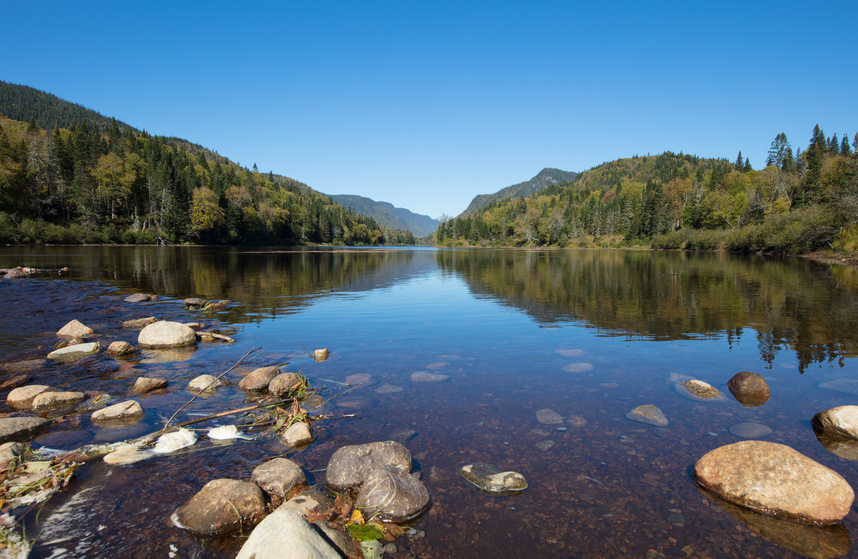 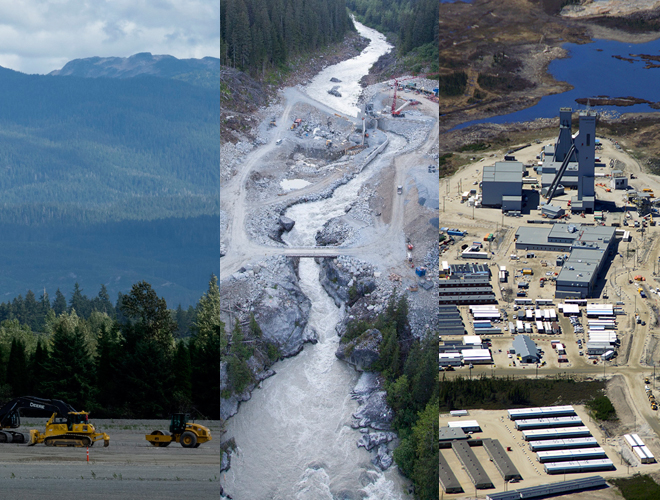 The media often convey the impression that First Nations wish to earn a living from traditional activities alone and have little interest in the development of their communities. Yet while some oppose mining and forestry or the building of energy infrastructure, others favour such development and wish to take advantage of the resulting wealth and jobs. This paper focuses on cases where First Nations decided to become involved in the development of resources on their territory, and on the benefits they derived from this involvement. 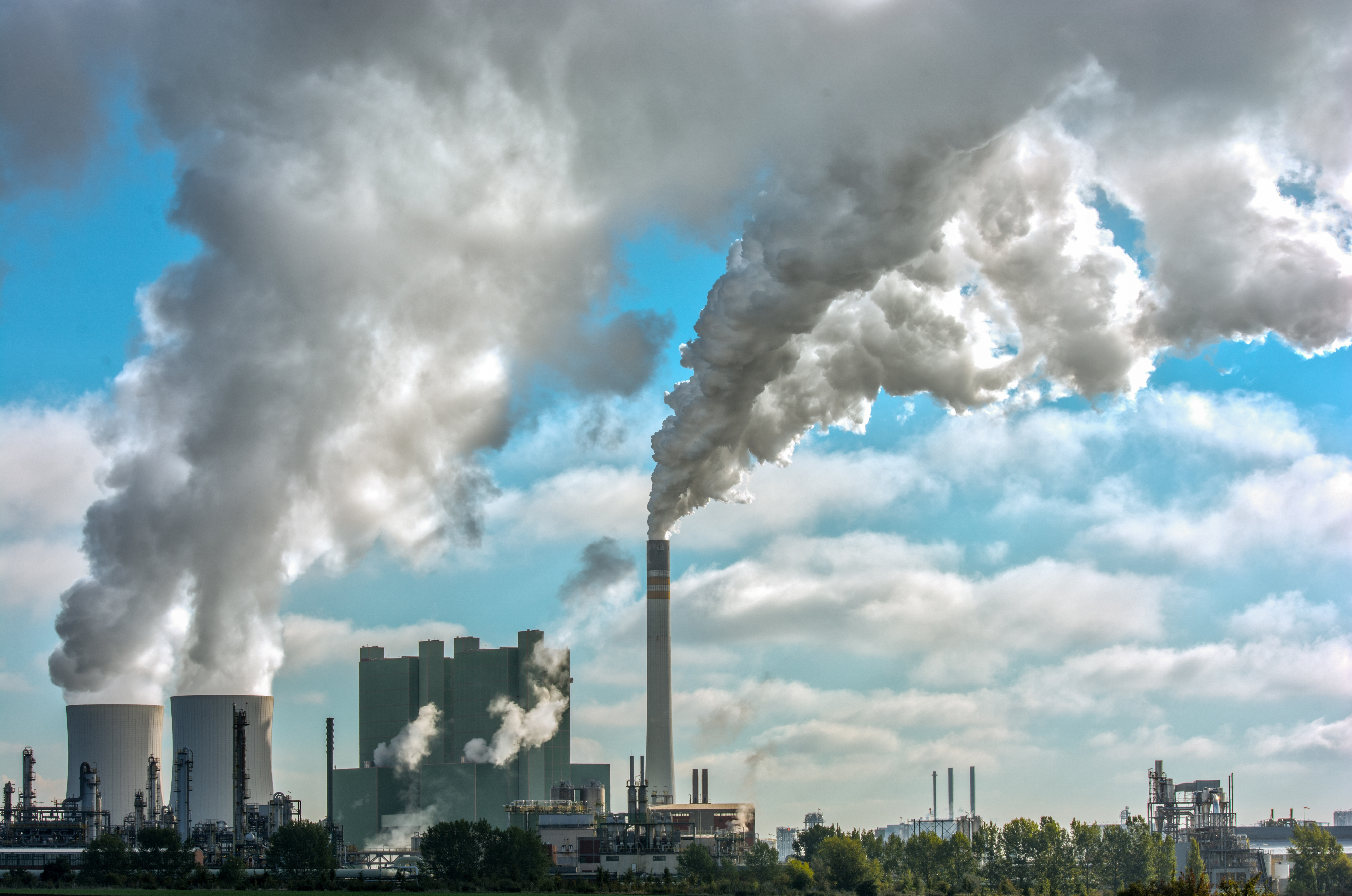 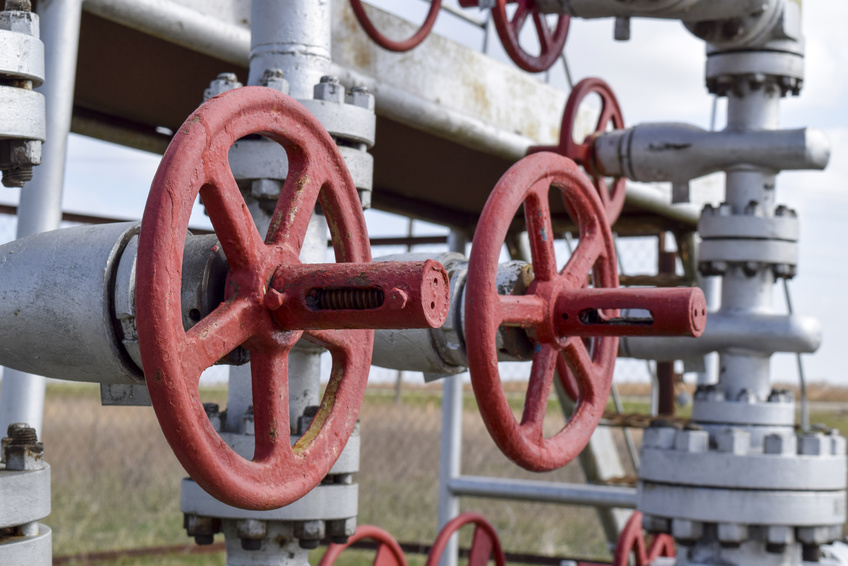 The value of canceled energy projects in this country. 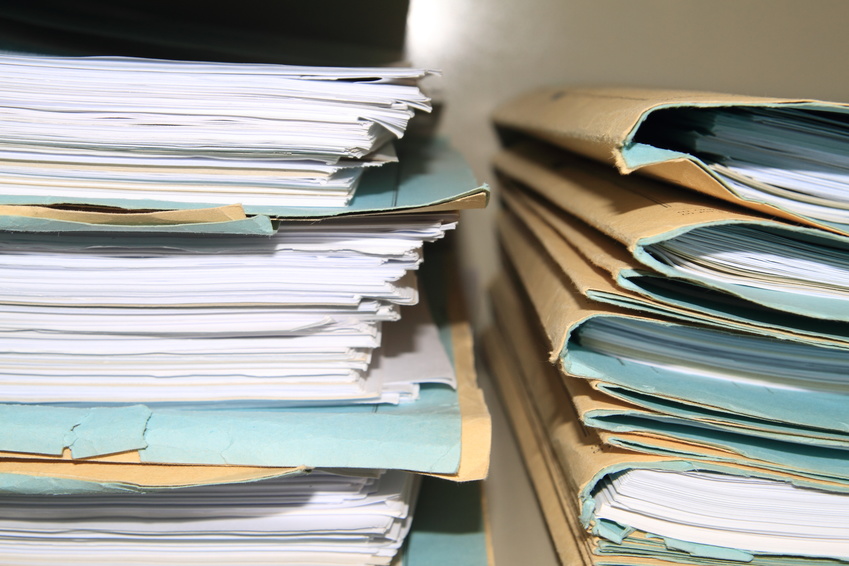 The ineffectiveness of the governmental approval process for energy projects. 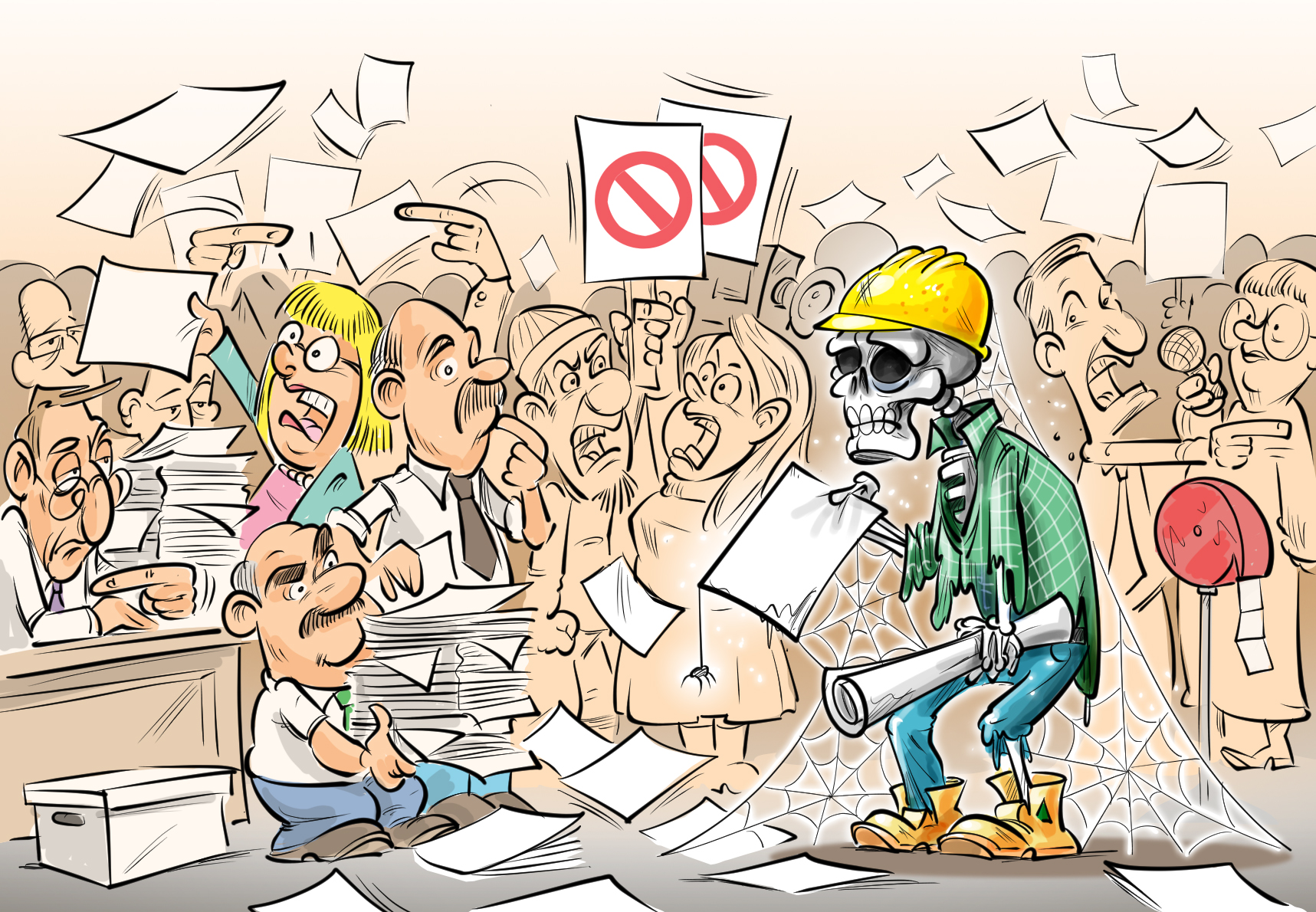 In recent years, numerous national energy projects have been cancelled or substantially delayed in Canada due to the ineffectiveness of the governmental approval process. This situation is alarming, given the contribution of the energy sector to the Canadian economy, but also our loss of competitiveness relative to our main trading partner. Indeed, the United States has put in place a series of reforms aimed at reducing the regulatory burden for businesses, while here, we are heading in the opposite direction. 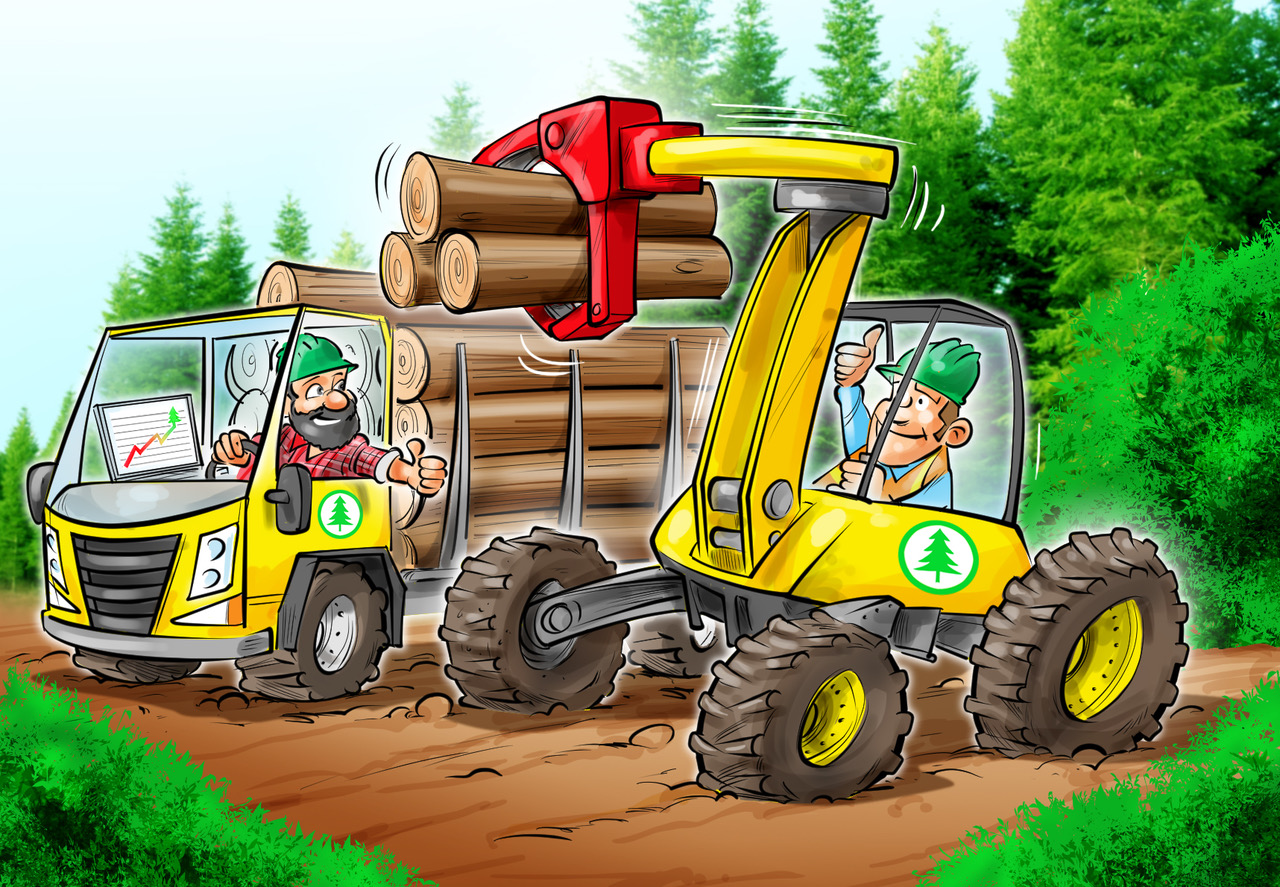 The accumulation of knowledge and technological change have led to a significant shift in forestry practices. As a result, forestry is now a sustainable activity supporting the economy in many parts of Canada. Despite this reality, various popular myths lead people to believe that wood harvests need to be reduced to ensure forest survival. On the contrary, the potential of Canadian forests is in fact underutilized, presenting opportunities for hundreds of forest-dependent towns and regions across the country. 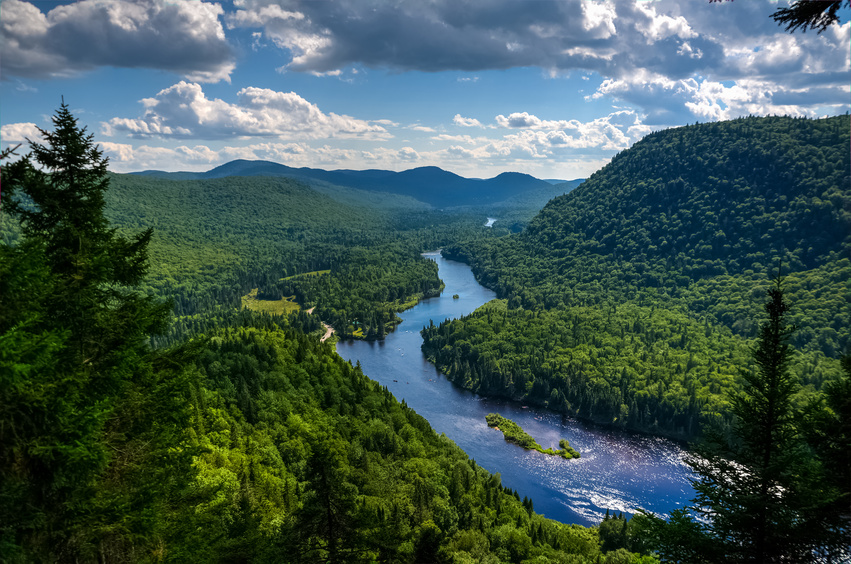 The important economic contribution of the forest’s exploitation. 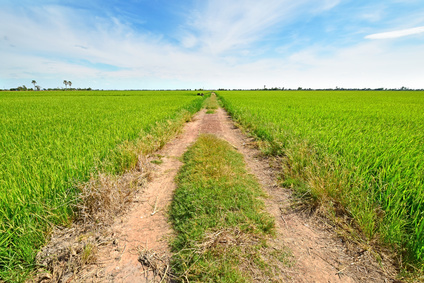 The alarmist concept of economic decline. 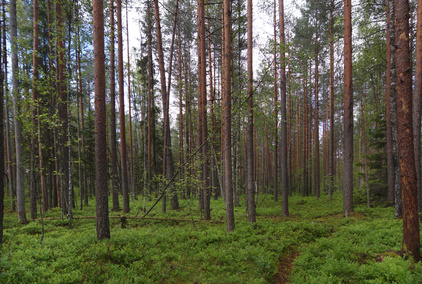 Our forests are not endangered.