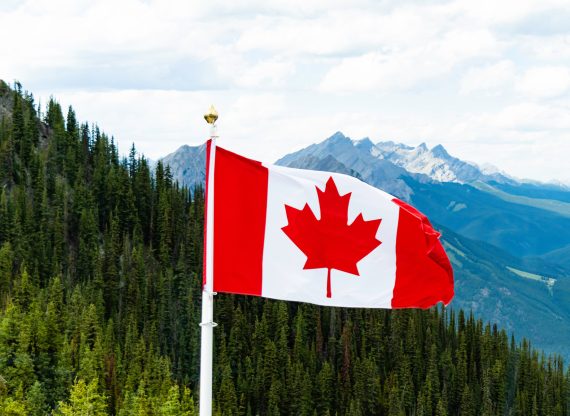 If Albertans and Quebecers work together to defend the proper constitutional division of powers, they will find that they have more in common than they think. 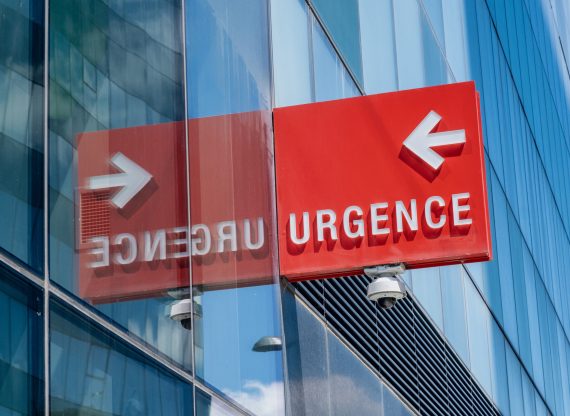 Contrary to what many commentators have been claiming for years, the failings of the health system are not due to “chronic underfunding.” 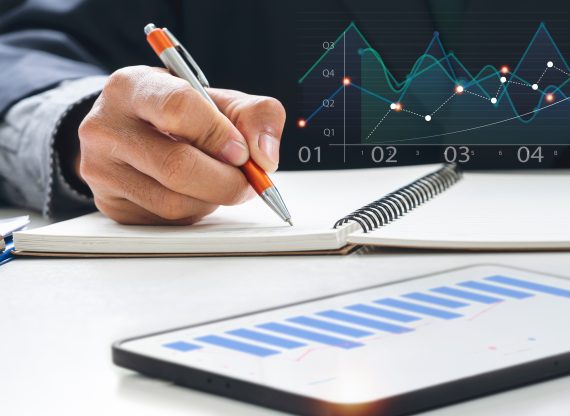 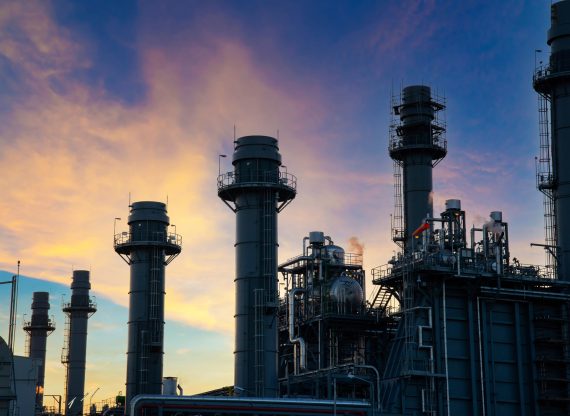 The anti-energy left has weaponized consumer protection laws in the United States to punish oil and gas companies simply for carrying out their core business. 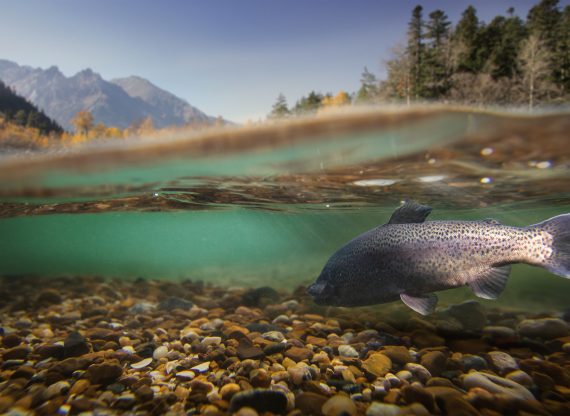 Relying on market rules and voluntary agreements allows the different players to find win-win solutions, and has the benefit of not depending on direct investment from a government body. Article 3 of the “Capitalism: Working for the Environment” Series. 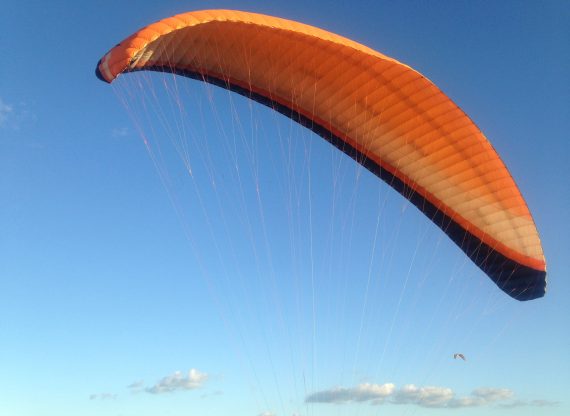 In popular culture, kites are first and foremost toys for kids. Yet with a bit of imagination, and private initiatives to support it, they can be used to produce renewable energy. Article 2 of the “Capitalism: Working for the Environment” Series. 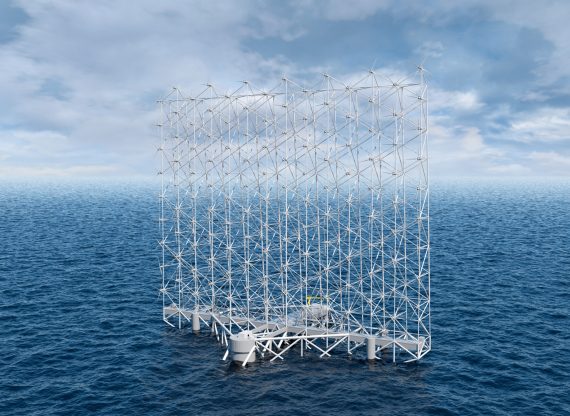 An economic system based primarily on competition, risk taking, and respect for property rights encourages initiatives such as Wind Catching Systems more than any other. Article 1 of the “Capitalism: Working for the Environment” Series. 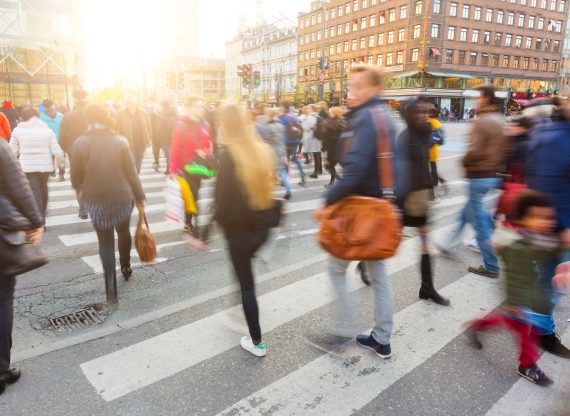 The more time that passes, the more the restrictions on our lives seem to have run their course in the eyes of the population. 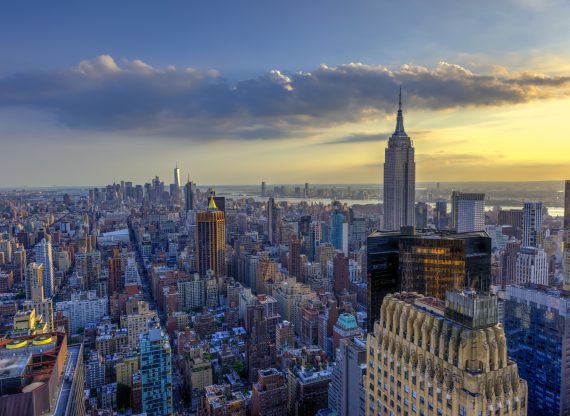 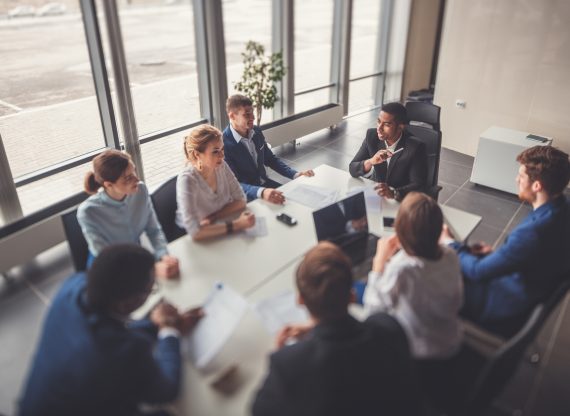 Provincial governments in Canada, as well as the federal government, should form, and each have at their disposal, an independent, nimble, and small multidisciplinary advisory committee.