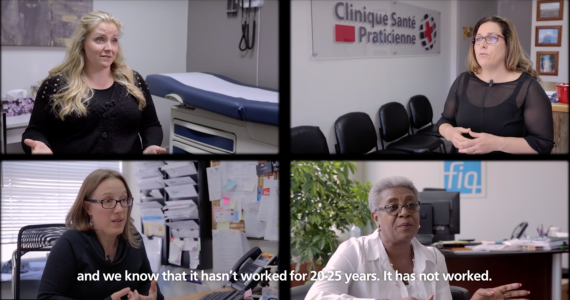 “Super nurse” clinics are now allowing thousands of Quebecers to enjoy quick access to front-line care. Yet the government insists on maintaining a rigid, physician-centric model rather than allowing innovative solutions like doctorless clinics to emerge. As part of its health care research program, the MEI has produced a short documentary looking at the efficiency of this new model of clinics led by specialized nurse practitioners (SNPs). 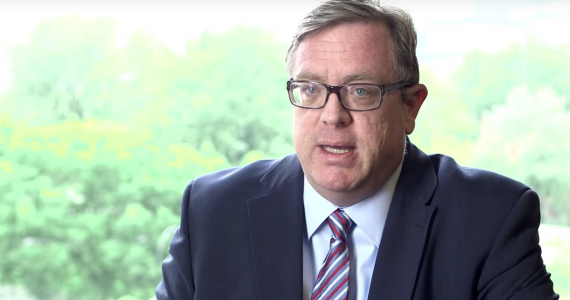 Despite numerous superficial reforms and a growing budget, health care systems in Canada still do not live up to expectations. As part of the MEI’s health care research program, its Vice President, Mr. Jasmin Guénette, met with medical doctors and policy experts in order to better understand which reforms are likely to make our health care systems more efficient, without jeopardizing the universality of care. 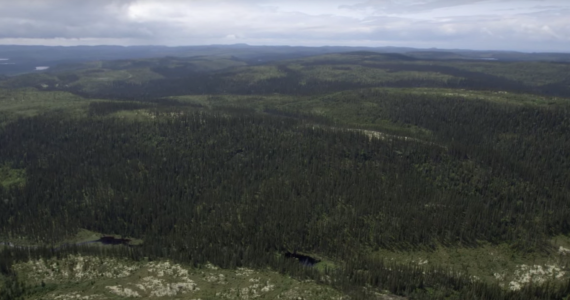 Many environmental groups propose to considerably reduce forestry activities in Quebec, with the presumed goal of protecting the woodland caribou. As part of our research program on Quebec’s forests, the Vice President of the MEI, Jasmin Guénette, went to Baie-Comeau and met with people in the industry to better understand the reality on the ground and see how the caribou and forestry workers coexist. 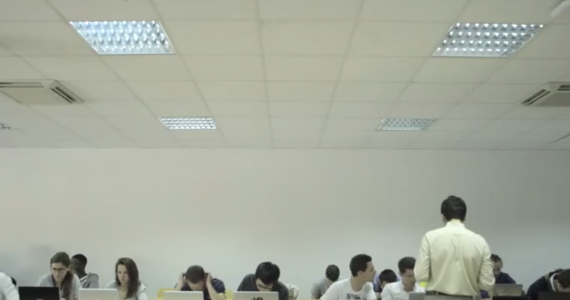 Many activists have been calling for free university tuition, arguing that this would ensure greater access to higher education. While this proposal may seem persuasive, it would entail negative consequences in terms of educational quality. This short documentary shows how France, by relying on freedom of choice and competition, succeeded in establishing a network of top quality institutes of higher learning called Grandes Écoles, and how this system could inspire the province of Quebec. 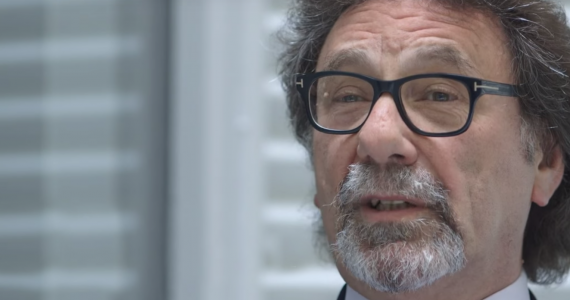 Waiting lists are a persistent problem in the health care systems of Quebec and Canada, contributing to the deterioration of patient health and quality of life. As part of its health care research program, the Vice President of the MEI, Mr. Jasmin Guenette, met with patients and medical professionals in order to better understand the harmful effects of waiting lists. 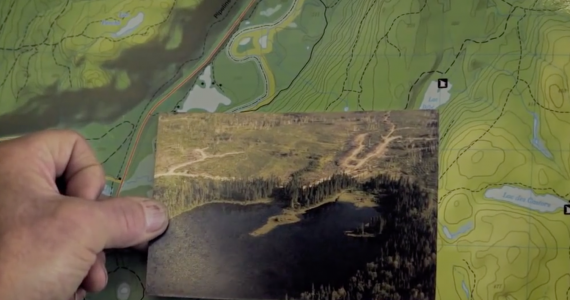 Environmentalist groups claim that harvesting the forest jeopardizes its future and harms the animal species that live there. As part of our research program on Quebec’s forests, the Vice President of the MEI, Mr. Jasmin Guénette, visited an outfitter to see how wildlife activities coexist with logging activities. This short documentary provides a realistic picture of the Quebec forest narrated by those who make their living from it. 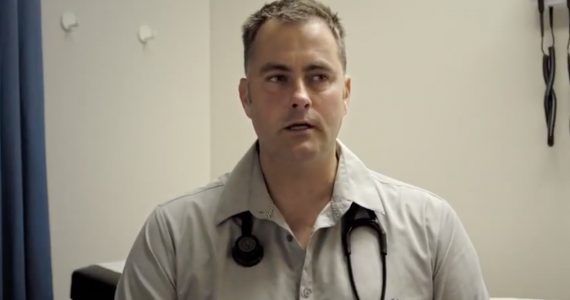 More and more people in the province of Quebec are turning to private clinics for treatment. As part of the MEI’s health care research program, Jasmin Guénette, Vice President of the MEI, met with patients and health care professionals in order to better understand the positive role played by private medical clinics in Quebec. Filmed in the spring of 2013, this short documentary shows that private clinics are responding to a real need and are part of the solution to insure that services are being offered within reasonable time to the population. 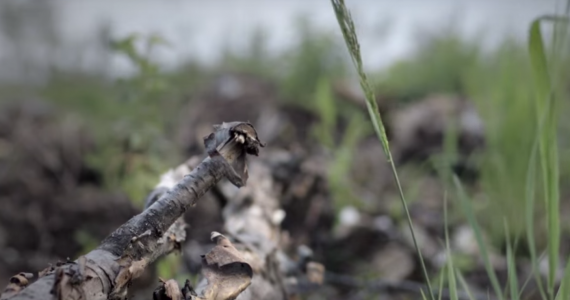 Some people and organizations claim that our forests will disappear if we continue cutting down trees the way we do now. In this enlightening documentary, Mr. Jasmin Guénette, Vice President of the MEI, went out into the field to interview those who make their living from the forestry industry to see the true state of our forests and measure the impact of tree cutting on biodiversity.

As a part of its research program on the various health care systems around the world, Jasmin Guénette, vice president of the Montreal Economic Institute (MEI), visited Switzerland to see how health care is delivered there. Filmed in the summer of 2012, this report shows how private hospitals make a significant contribution to the efficiency and accessibility of care within the universal health care system.