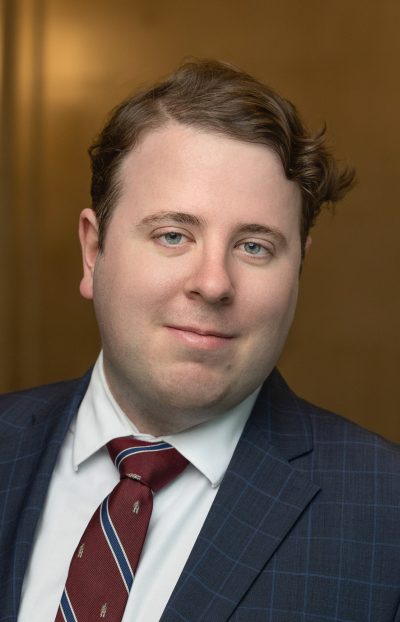 Renaud’s specialty is popularization. On a daily basis, he helps make the work of the Institute’s research staff accessible to the general public. This involves editing opinion pieces for clarity, helping to write press releases, and ensuring the language used in publications and media interventions remains accurate, while being understandable without an advanced economics degree.

He also handles the Institute’s communications strategy, bringing together new, legacy, and social media plans in order for its publications to reach the largest possible audiences.

Renaud holds a bachelor’s degree in business administration from the École des sciences de la gestion at the Université du Québec à Montréal. Throughout his career, he has worked in communications and media relations for large non-partisan advocacy organizations.

When he’s not working, Renaud is an avid cook, a cinephile, and a whisky afficionado, with a marked preference for the peaty stuff coming from the Isle of Islay (Scotland). 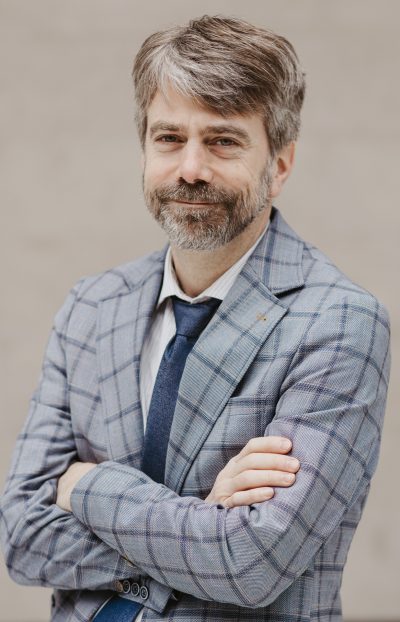 Bradley translates our publications from French to English, making sure the language we use is clear and precise, and the text is well-structured. He also works with the development team on the preparation of a range of proposals and reports. He likes using his language and logic skills to make our written work as good as it can be, helping us contribute to the public debate and to the adoption of better public policies.​

Bradley holds a bachelor’s degree from McGill University, with a major in philosophy and a minor in economics. Prior to joining the MEI team in April 2014, he worked as a freelance translator and editor, and before that, he spent several years as a tutor of high school math and science. In his spare time, Bradley likes to sing and play guitar, read science fiction, and shoot hoops. He also enjoys travelling the world, and appreciates fine wines and smoky scotches. 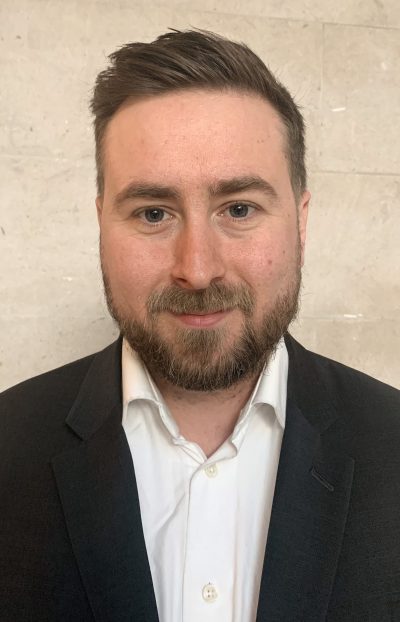 Daniel Dufort holds a Bachelor of Laws from Laval University. He has worked for a major Canadian public relations firm, where he focused on government relations, crisis management, and the public positioning of corporations. For many years, he worked in federal politics, which led him to work in the Prime Minister’s Office as a speechwriter, issues manager, and stakeholder relations advisor. He has also been the Director of Issues Management and a policy advisor to the Minister of Infrastructure. Daniel Dufort was the MEI’s Senior Director of External Relations, Communications and Development from June 2018 to October 2020 and he has been Vice President of Operations since July 2022. 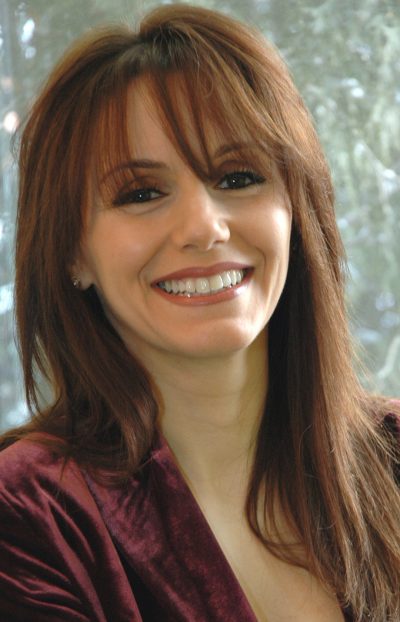 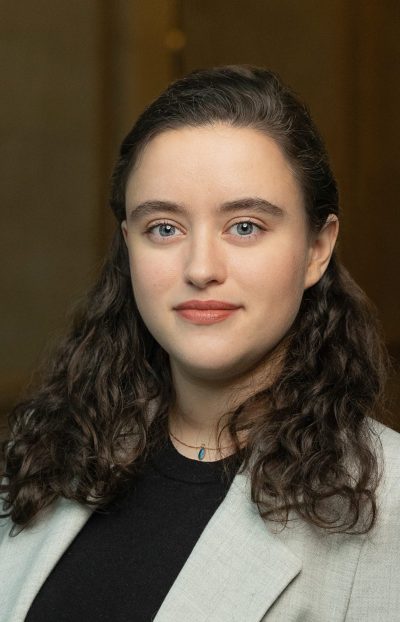 Emmanuelle holds a master’s degree in applied economics from HEC Montréal. In her thesis, she evaluated the impact of air pollution on the productivity of office workers. She received several bursaries and prizes throughout her university career for academic excellence.

During her studies and her professional career, Emmanuelle has worked on public policy topics such as the impact of Quebec’s electric vehicle purchase subsidy on consumers in the province, and the impact of the Quebec parental insurance plan on the decisions of fathers to take parental leave or not. Among her hobbies, she loves playing board games with family or friends. She joined the MEI team in September 2022. 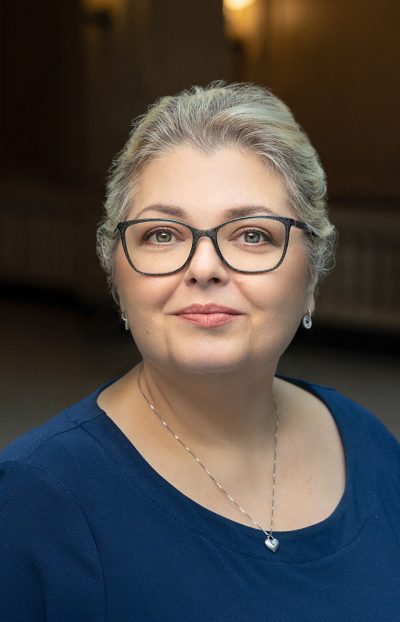 Carole coordinates our fundraising activities and office management. She holds a bachelor’s degree from Laval University, with a major in public communications and a minor in administration. Until April 2009, she was a marketing assistant with Force Financière Excel. She has also worked as coordinator at the ticket office of the Colisée Pepsi and Centre de Foires de Québec, Executive Assistant to the President and Marketing & Events Coordinator with the Vandewinkel Financial Group, and administrative assistant with Genivar. Carole joined the MEI team in April 2009.

Carole has also raised funds for the Quebec Cancer Foundation and done volunteer work for Centraide Quebec. A lover of literature, she paints and makes charcoal portraits in her free time. When she’s on vacation, Carole recharges her batteries by travelling the world to attend rock music festivals. 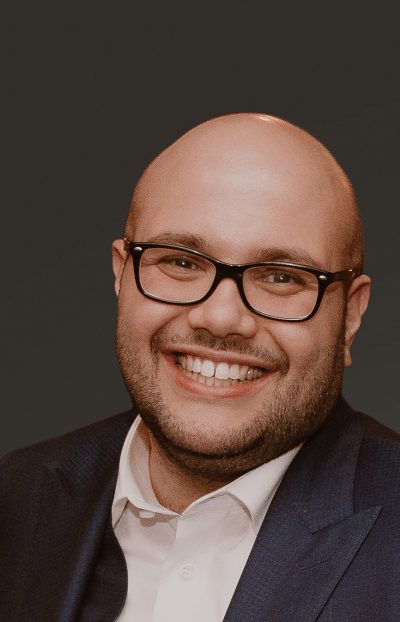 Vincent Geloso is an Assistant Professor of Economics at George Mason University.  He held prior appointments at Texas Tech University, Bates College and King’s University College. Mr Geloso holds a PhD in economic history from the London School of Economics and Political Science and a master’s degree in economic history from the same institution. He has published more than 70 scientific articles in journals such as Economic Journal, Research Policy, European Journal of Political Economy, Public Choice, Economics & Human Biology, Journal of Economic Behavior and Organization, Contemporary Economic Policy, and the British Medical Journal: Global Health. He is also associate editor at Structural Change and Economic Dynamics and Essays in Economic and Business History. 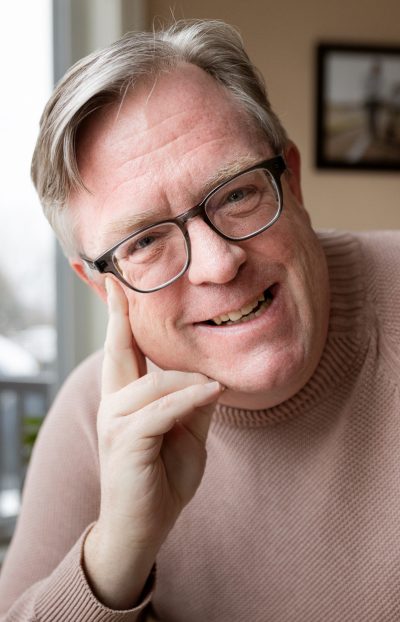 Michel was one of the cofounders of the Amis de la Liberté (Friends of Liberty) in the mid-1990s, and helped relaunch the MEI as of 1997, notably thanks to his skills as a fundraiser. After having been head of the MEI from 1999 to 2006, Michel was president of the Quebec Employers Council from March 2006 to December 2008. Early in his career, he practised law and then became an entrepreneur in the field of specialized business training. He served on the executive committee of the board of directors of the Quebec Workers Compensation Board (CSST) from 2006 to 2009. He was one of six Quebecers honoured in Canada’s Top 40 Under 40™ 2008 awards. The winners were chosen from among 1,100 nominees.

Over the years, he has served on several boards of directors, including that of the Canada Foundation for Innovation, which disburses several hundred million dollars a year in order to finance Canada’s scientific research infrastructure. He is also a Senior Fellow at the Atlas Network, a Senior Advisor to Sage Roots Foundation, and a member of the board of directors of The John Dobson Foundation, which supports the teaching of entrepreneurial and free enterprise thinking to the general public. Michel is back at the helm of the MEI since January 2009. 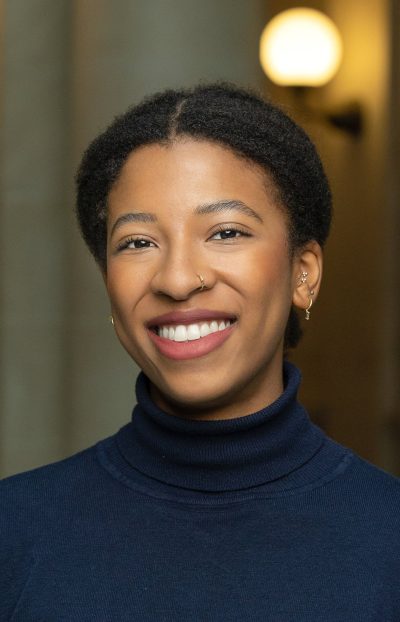 Célia was born in France, where she has spent most of her life. She has also lived in Washington, DC and in Abidjan. She arrived in Montreal in 2018 and received her honours bachelor’s degree in political science from McGill University in May 2022, with a minor in economics. Célia notably worked under the direction of Jean-Pierre Raffarin, former French Prime Minister and President of the Prospective and Innovation Foundation, and supervised the organization of a conference project looking at “Brexit six months later.”

Célia has been working as a Public Policy Analyst at the MEI since September 2022. Among other things, she assists with research, helps manage the MEI’s social media presence, and helps with the organization’s communications. In her free time, she likes reading fiction, listening to music, and spending time with her loved ones. She also enjoys track and field, runs between 4 and 6 times a week, and plans to complete a half-marathon next summer. 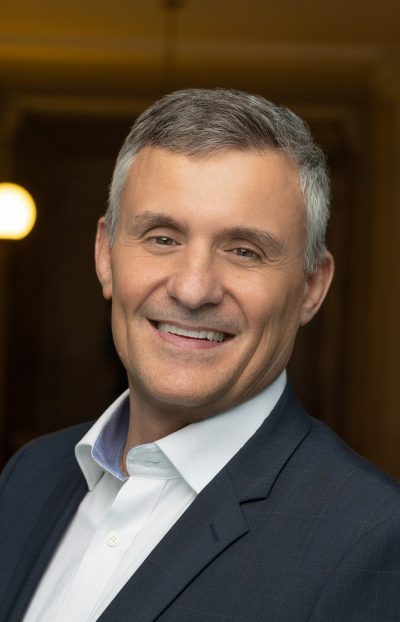 Valentin Petkantchin is an economist with more than 20 years of European and North American experience in academic research and in the applied analysis of public policies and regulation. He holds a PhD in economics and a master’s degree in finance from the Université Paul-Cézanne – Aix-Marseille III (France). He also has a degree in economic journalism and media from this same university.

Valentin has been Director of Research and Associate Researcher for several research institutes, including the MEI from 2004 to 2006. A specialist in health economics, tobacco harm reduction, and innovative nicotine products, he acquired experience in this field in the corporate world from 2014 to 2021.

Valentin has also been invited as a speaker to present his knowledge and expertise at national and international seminars and conferences. He has a wealth of media experience as well, commenting on economic and financial news and on public policies.

Valentin is the author of numerous scientific studies, publications in peer-reviewed journals, and opinion pieces on a wide variety of topics, from the economic analysis of Formula 1 racing to retail alcohol monopolies, and from pharmaceutical and health care innovation to competition in telecom markets. His opinion pieces have appeared in both English and French media and on both sides of the Atlantic, including among others the Financial Times, the Wall Street Journal, the Financial Post, the San Francisco Gate, the Atlanta Journal-Constitution, Le Temps and L’Agefi in Switzerland, Le Soir and L’Écho in Belgium, and Les Échos and La Tribune in France.

Finally, he is the author of a 1996 book entitled Les sentiments moraux font la richesse des nations, which examines the thought of the “founding father of economics,” Adam Smith. 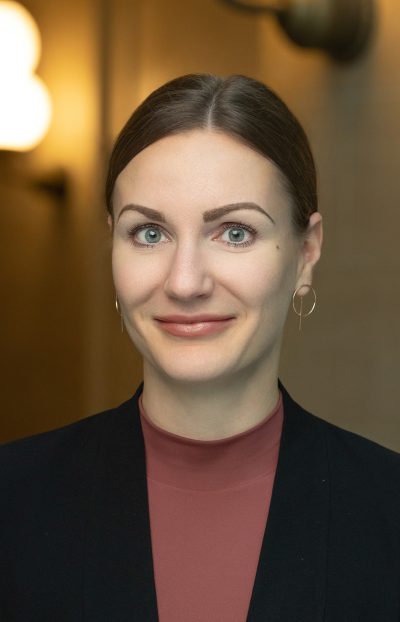 As a public policy analyst, Krystle collects and analyzes data related to public policies and their success, or lack thereof. Through rigorous examination, she works to make sense of these policies and to analyze and evaluate their actual effects, which often diverge from their expected results. She appreciates the impact that her research can have on Canadians, and enjoys having to think critically and creatively, all while keeping up to date on economic and policy developments.

Krystle holds a BA, BSc, Master of Public Policy, and Master of Science, all from the University of Calgary. She has received several academic scholarships for the quality of her work at the graduate level and has published articles in a number of specialized academic journals. Prior to joining the MEI team in February 2021 she worked at the School of Public Policy and collaborated with the MEI as an Associate Researcher. In her free time, you can find Krystle rock climbing, travelling, exploring the great outdoors, or spending time with friends and family.