Who funds the MEI?

The MEI discloses the amount and the breakdown of its funding. As shown by the data presented below, a large majority of this funding comes from non-profit foundations.

However, it is the MEI’s policy not to reveal the identity of its donors. This is standard practice in Canada for research organizations like the MEI, if only for competitive reasons.

Indeed, since the MEI’s analyses deal with public policies affecting entire sectors—and not particular companies—the specific identity of a donor within a given sector adds no additional transparency (the fact, for example, that Bank ABC finances the Institute, while Bank XYZ does not). Revealing this information could, however, hurt the MEI’s competitiveness compared with other Canadian think tanks that raise funds in Quebec or across Canada in general.

In order to be as transparent as possible while maintaining its competitiveness, the MEI nonetheless divulges in a clear and detailed manner the amounts it receives for each economic sector in which its donors are active.

Moreover, no sector of economic activity represents a significant portion of the MEI’s funding, and no company makes a contribution representing more than 7% of its total budget. The MEI therefore has the elbow room to participate effectively in public debates.

When the MEI takes a position, it does so in an entirely independent manner based on economic rationality and the available empirical evidence. As explained in this article from the MEI’s President, we have remained consistent and intellectually coherent in our approach since the start of our operations. Those who accuse us of being in the service of donors do not understand the logic of our funding. We do not take positions on particular subjects because certain companies support us; it’s the other way around, which is to say that companies support us because we defend coherent positions on topics of interest to them. 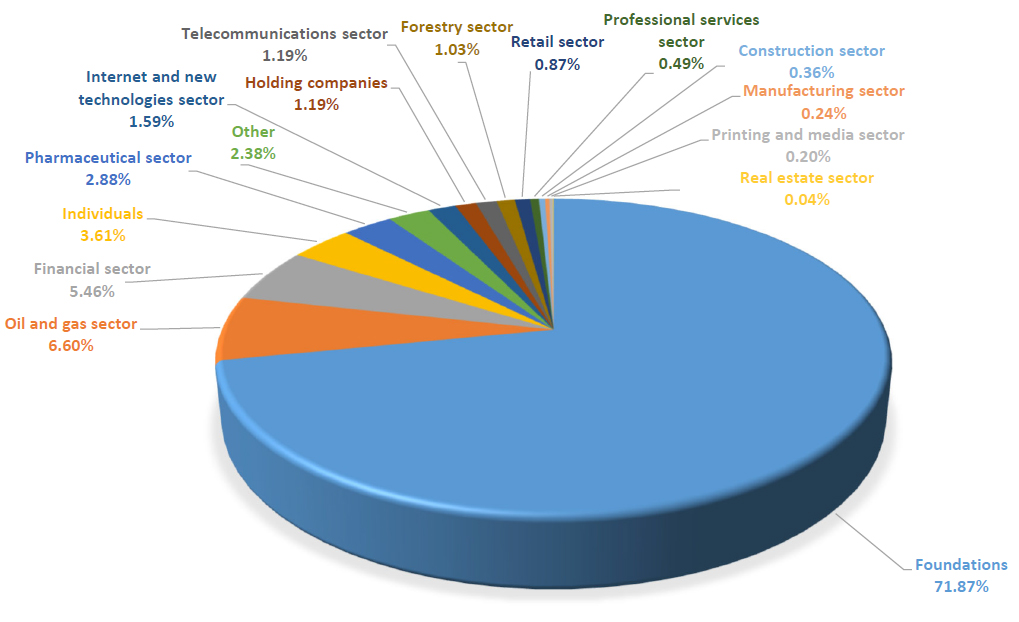 As an independent think tank, the MEI maintains a “Great Wall of China” between its researchers and its Donors. Its publications and videos are not submitted to Donors or their representatives for approval or editing before they are released.

The MEI is a registered Canadian charity. Our mission is to provide economic education. As such, the MEI does not participate in partisan activities. Its public interventions are meant only to analyze the relevance of public policies, their costs and benefits, and their impact on individuals and on private and public organizations. Our work remains the same regardless of who proposes or opposes specific policies.