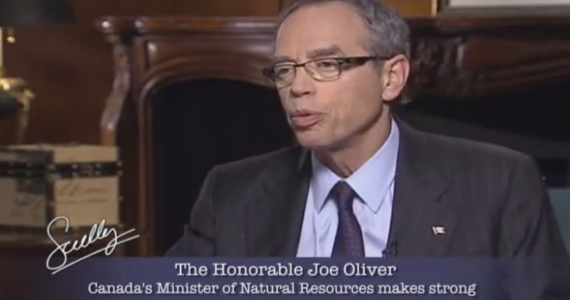 Joe Oliver was elected to the House of Commons in May 2011. At the time of this interview, he was Minister of Natural Resources. He has since been appointed Minister of Finance. Prior to his election to Parliament, Mr. Oliver had a career in the investment banking industry. He began his career at Merrill Lynch, and was eventually appointed President and CEO of the Investment Dealers Association of Canada. 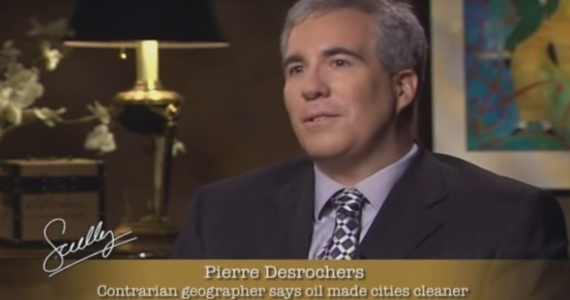 Pierre Desrochers is an Associate Professor of Geography at the University of Toronto Mississauga. His areas of interest include economic development, technological innovation, entrepreneurship, and international trade. He is the coauthor of The Locavore’s Dilemma: In Praise of the 10,000-Mile Diet. 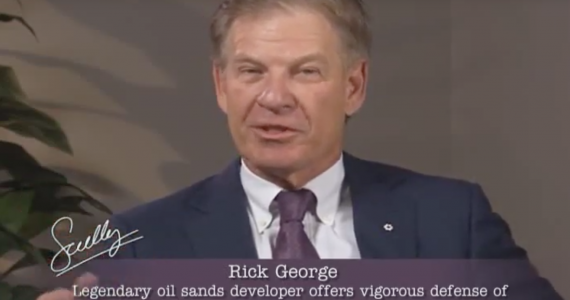 Richard L. George is the former CEO of Suncor Energy. He was named “Outstanding CEO of the Year” in 1999 after leading a remarkable business turnaround at Suncor. In 2007, he was appointed an Officer of the Order of Canada for his leadership in the development of Canada’s natural resources sector, for his efforts to provide economic opportunities to Aboriginal communities and for his commitment to sustainable development. 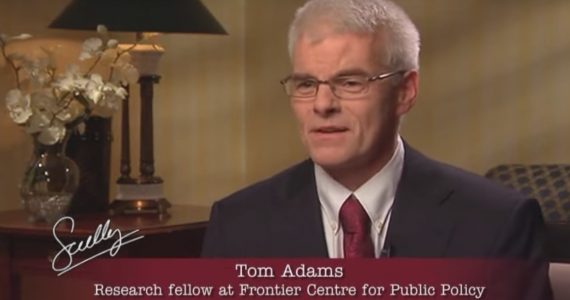 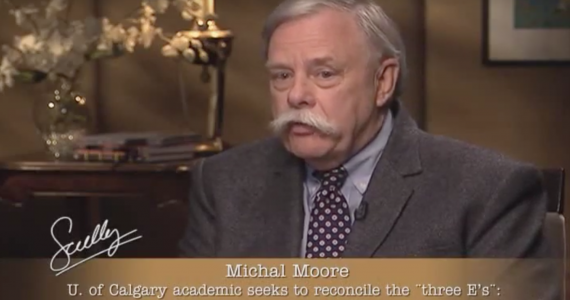 Michal Moore is Area Director of Energy and Environmental Policy at The School of Public Policy as well as a Senior Fellow at the Institute for Sustainable Energy, both affiliated with the University of Calgary. He is the former Chief Economist at the National Renewable Energy Lab in Golden, Colorado and a former regulatory commissioner with the California Energy Commission. 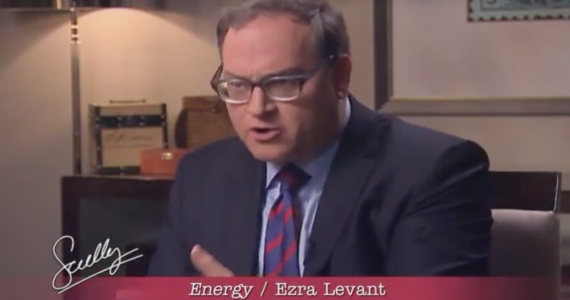 Ezra Levant is a broadcaster and columnist for Sun Media newspapers and television. He has written several books, including Ethical Oil: The Case for Canada’s Oil Sands and Groundswell: The Case for Fracking. He is also interested in issues of free speech, multiculturalism, immigration, and economic deregulation. He is the founder and former publisher of the Western Standard.