Last year, nearly 380,000 Quebecers—or over 1,000 patients a day—ended up leaving a hospital emergency room without having been attended to by a doctor, shows a publication launched by the MEI.

What does entrepreneurship contribute to health care? Despite the example of Europe, where companies have long had a large role to play within universal systems, simply posing this question in Canada can elicit strong reactions. And even when European successes are mentioned, other reasons are always suggested to explain their better results. 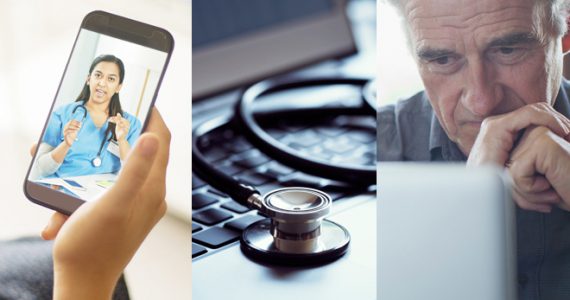 The technologies behind telemedicine are available, and more Canadians could receive remote care, at home or at work, thereby saving themselves trips and avoiding long waits. Unfortunately, our governments are slow to remove obstacles that prevent patients from benefiting from virtual consultations, and doctors from providing this care.