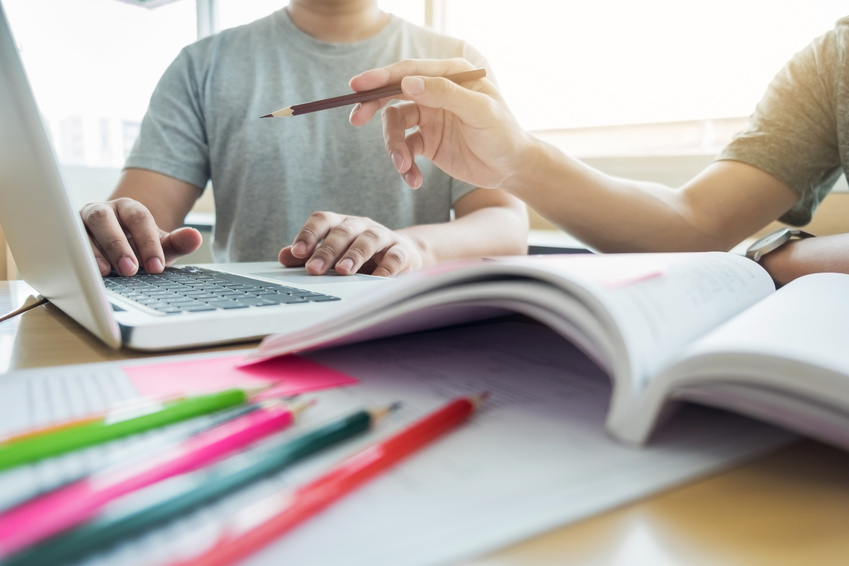 The idea of making higher education “free” in Quebec is hardly new, but recently, some politicians have revived the debate by promising to implement such a policy if elected. While this idea may seem attractive at first glance, it would be costly for Quebec taxpayers, would not necessarily lead to more students graduating, and would also be unfair. 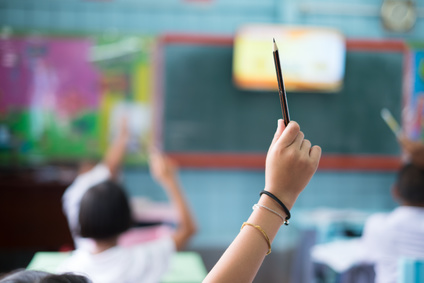 Spending more is not synonymous with better results for schools and students. 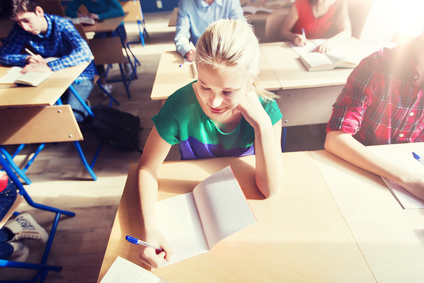 How to improve our education system. 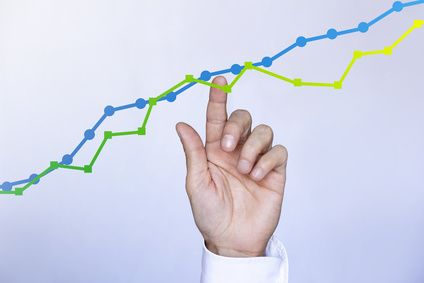 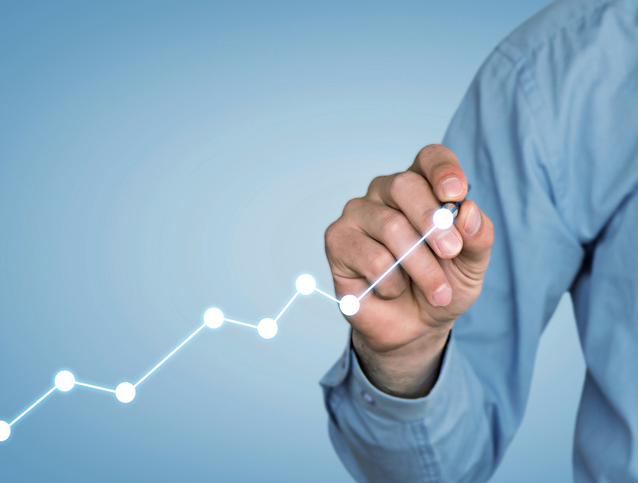 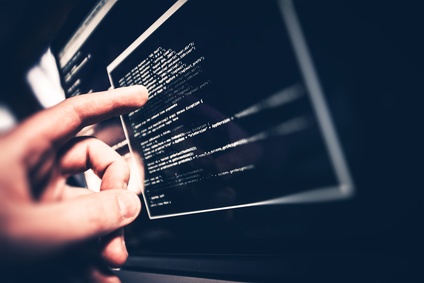 A centralized digital file project for every student in Quebec. 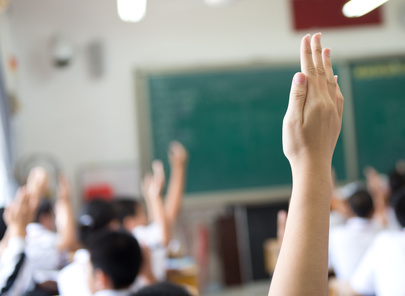 The principle of the single school tax rate by region.