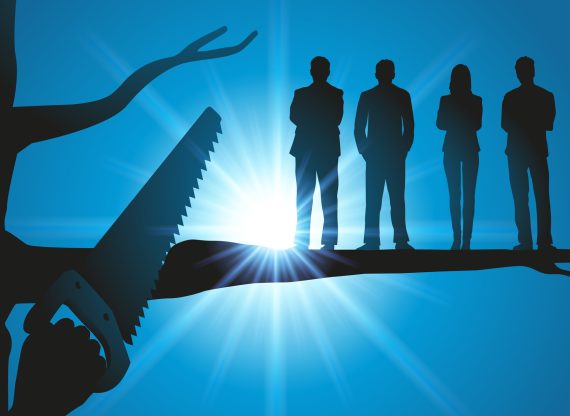 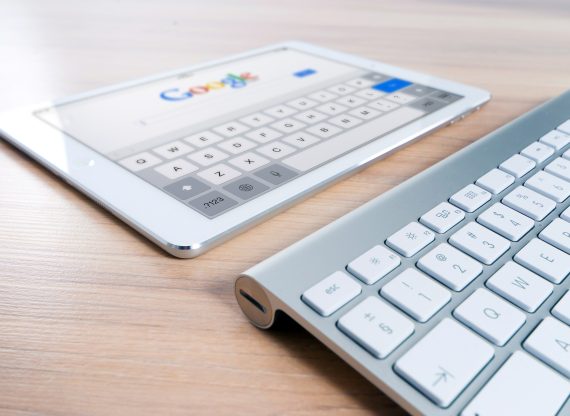 Recently, Google announced a 2% increase in its advertising rates in France, following the introduction of a “GAFA tax” targeting several multinational digital corporations. 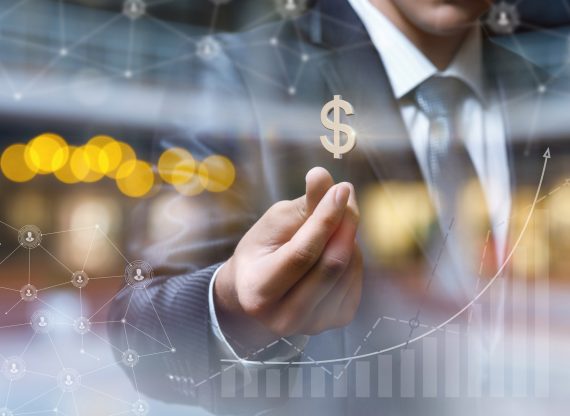 With governments looking for ways to maybe balance their budgets, some political parties, both provincial and federal, have dug up the not-so-unfamiliar idea of a wealth tax. 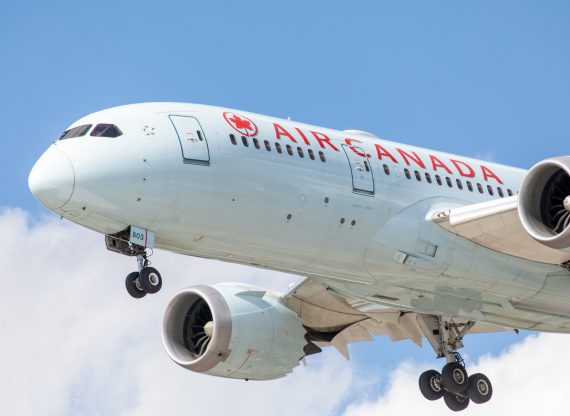 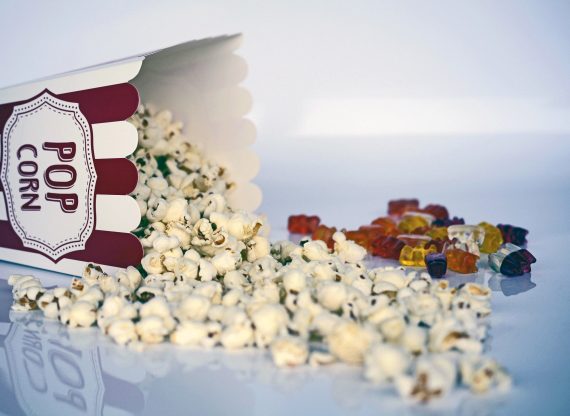 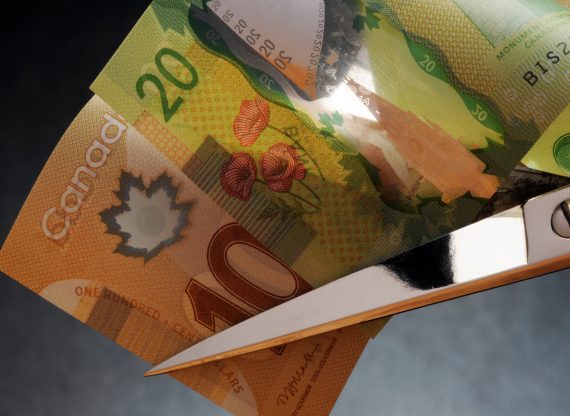 In anticipation of the 2021-2022 federal budget, the New Democratic Party of Canada is proposing a tax on large fortunes. 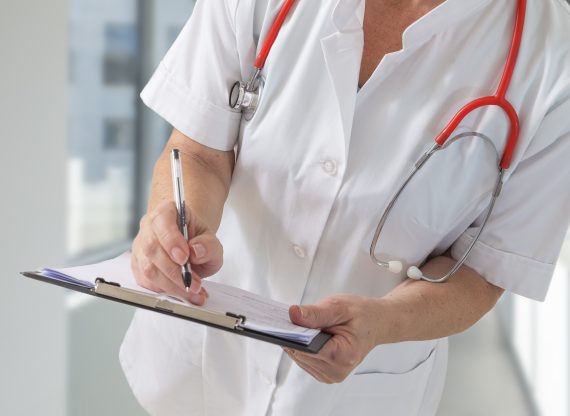 Our health professionals are doing their best, but Canada’s capacity problems are structural, and need structural solutions. 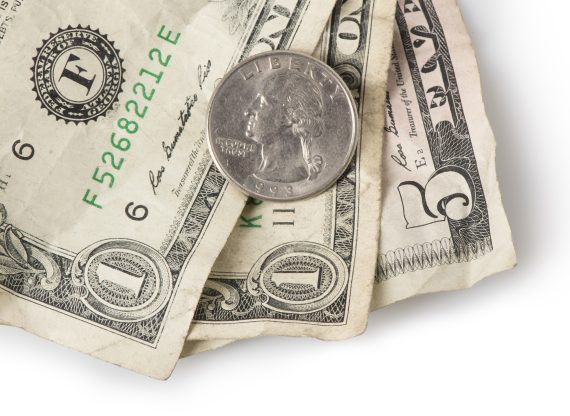 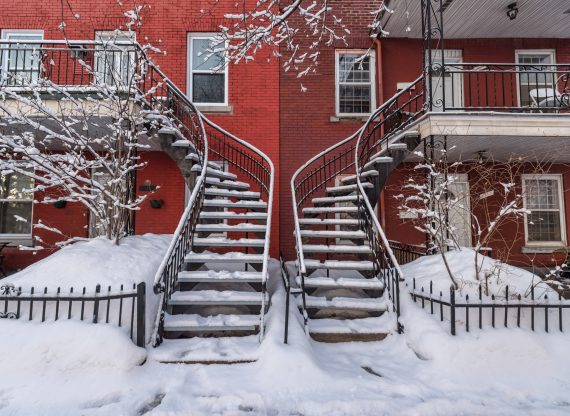 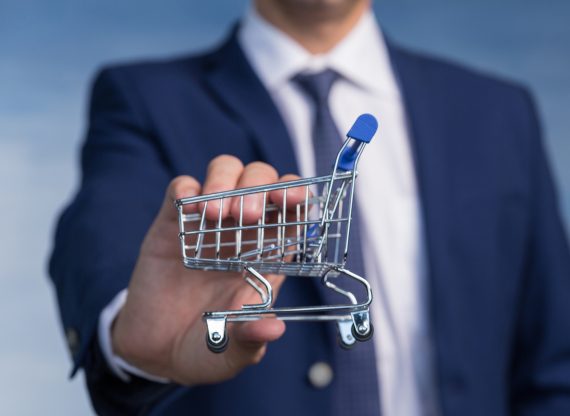 Last year, the Quebec government was peddling the idea of a home-grown Amazon that would come to the rescue of local businesses having a hard time due to the restrictions introduced by that same government.