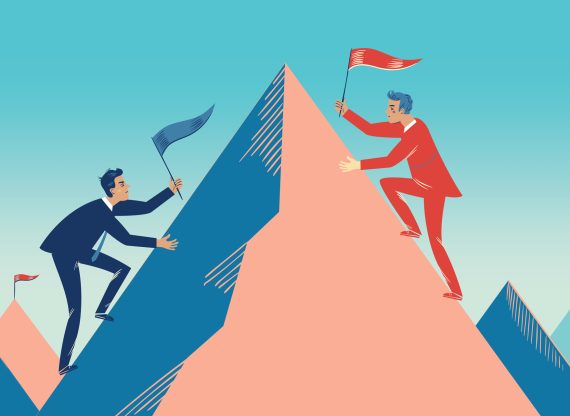 One of the factors undermining Canada’s economic recovery is its tax structure. The system we have now is one of the worst among industrialized countries. 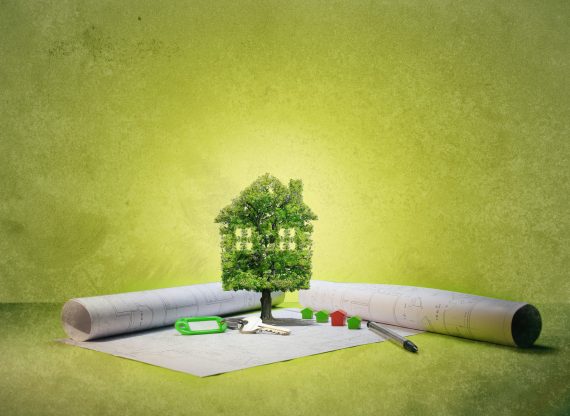 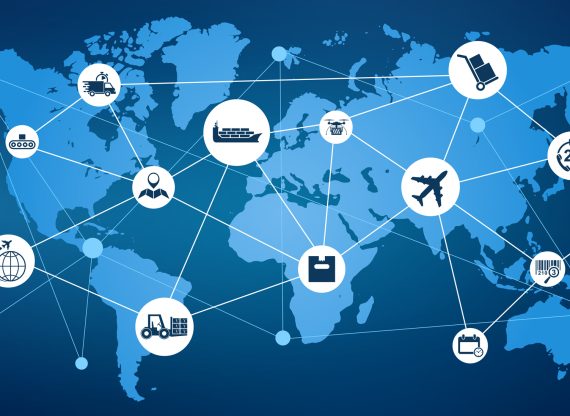 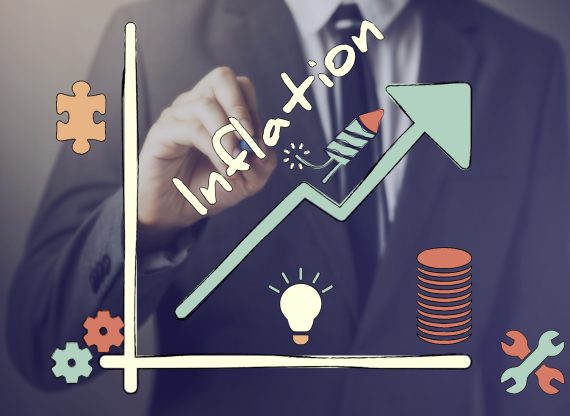 Since the start of the COVID-19 pandemic, the prices of many goods have jumped sharply. Prices have risen so much that Canada’s annual inflation rate is now 3.7%, the highest it’s been in ten years. 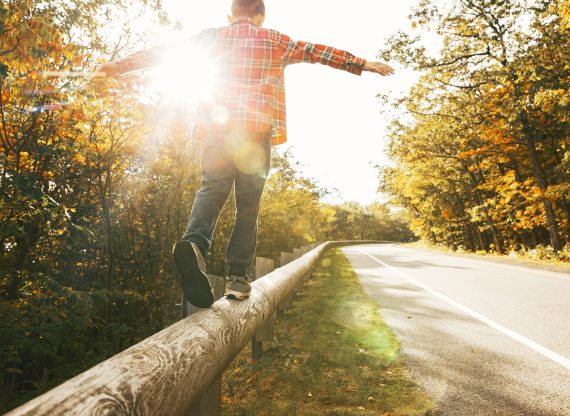 Although there have been some changes in the calculation methods used for national accounting, there has not been a single real balanced budget since the 2008 financial crisis. 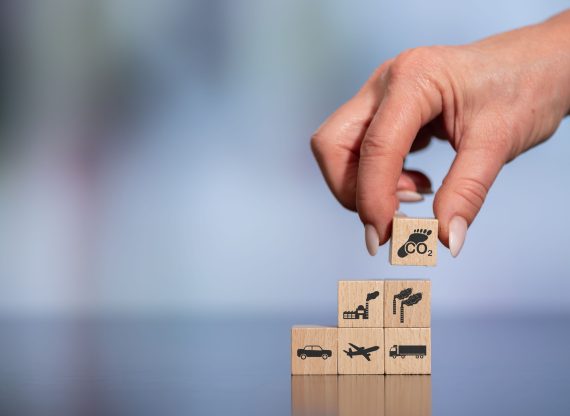 In 2018, the federal government introduced a carbon tax applicable to those provinces that had not yet adopted a carbon pricing system. 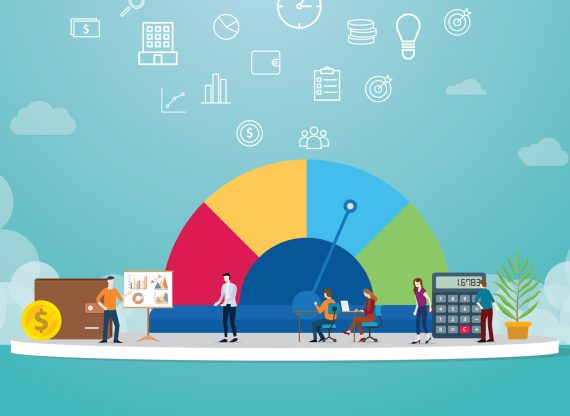 As consumers, we generally pay close attention to our own credit scores. As residents, we should also keep a close eye on our province’s credit rating. 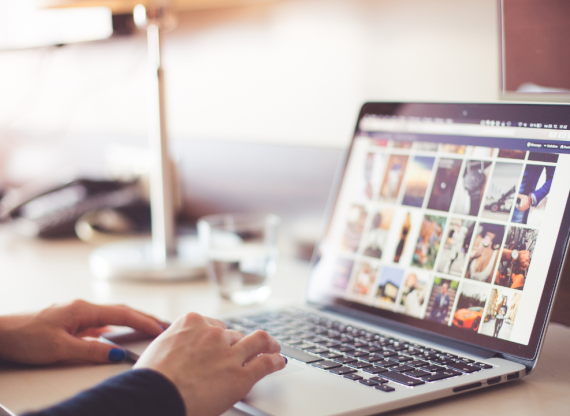 The federal government is chipping away a little bit at the edifice of freedom, ostensibly to promote the interests of Canadians. 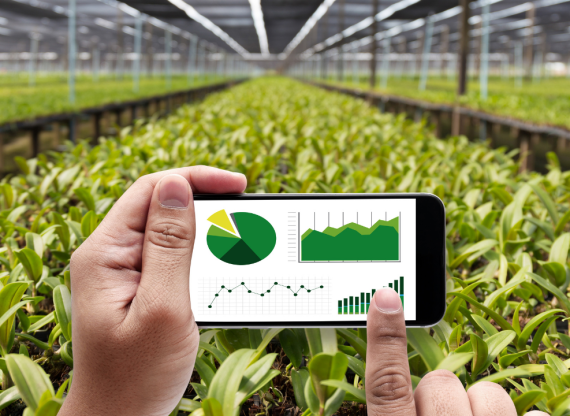 In order to not just rebuild but also enhance economic opportunity, Alberta needs to carefully consider policy choices that will allow it to lead and to grow. 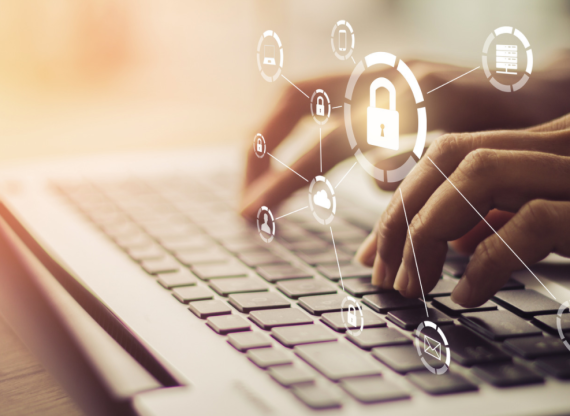 In the US, the appointments of Tim Wu and Lina Khan signal a shift in the plans to address freedom of contract between internet providers, large tech firms, and users.