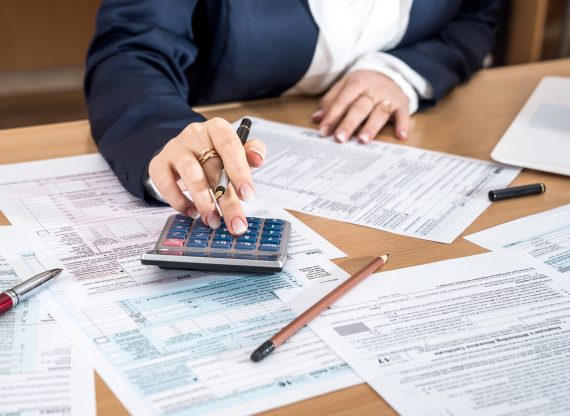 A recent study by the Centre for Productivity and Prosperity at HEC Montréal measured the effect of successive marginal income tax rate increases of +3.63% in 2013 and of +6.68% in 2016 on higher-income Quebecers.

The World Trade Organization (WTO) declared on Monday that the US Department of Commerce and International Trade Commission were wrong to impose countervailing duties on Canadian softwood lumber exports back in 2017. 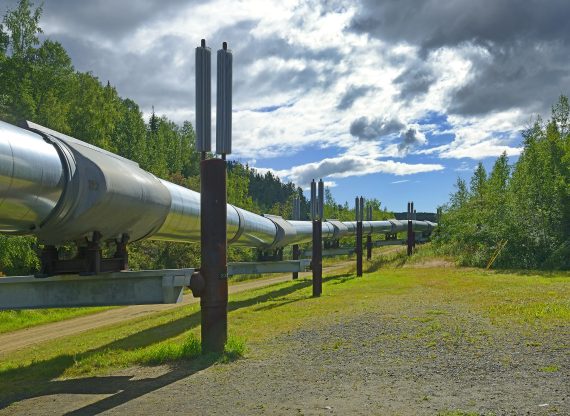 In recent weeks, there were two fossil fuel spills in the news: the tanker truck spill into the Richelieu River in Quebec, and the ship that ran aground off the coast of Mauritius. 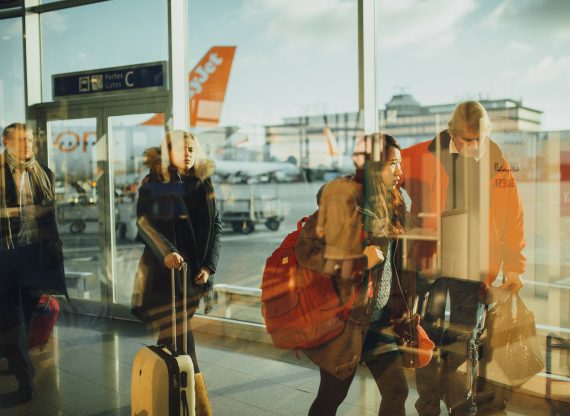 As Europe opens its doors to travellers, Canadian authorities are slow to follow suit. The official discourse has minimized air travel’s importance. 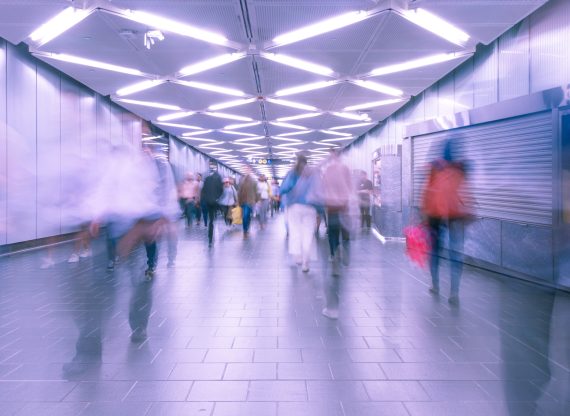 US media is excited about a potential “second wave” of cases coming from places like Florida that largely avoided the first wave. 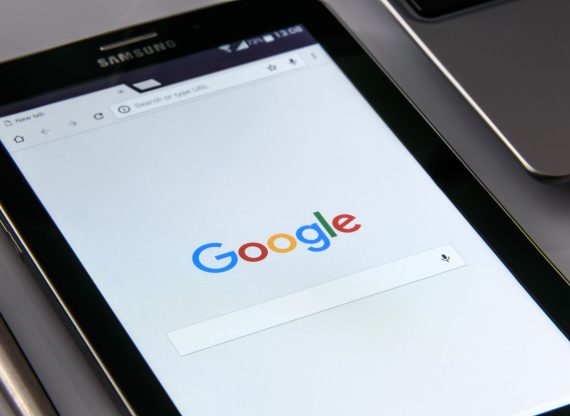 In a situation of true free trade, which is to say a system of permanent competition, all industrial success is necessarily temporary. 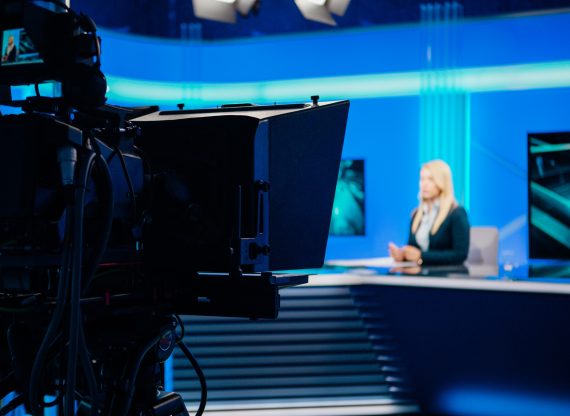 Since the start of the pandemic, the COVID-19 “active case” counter has been hammered home daily by politicians and the media. One of the goals of this systematic reminder is to make sure that we all stick with the program. 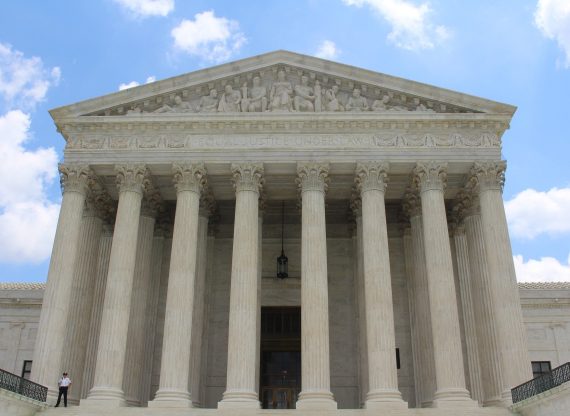 Judging by an open letter published on July 13, 2020 ahead of a G20 meeting, it would seem that even the very rich succumb to what French economist Frédéric Bastiat defined as the great fiction. 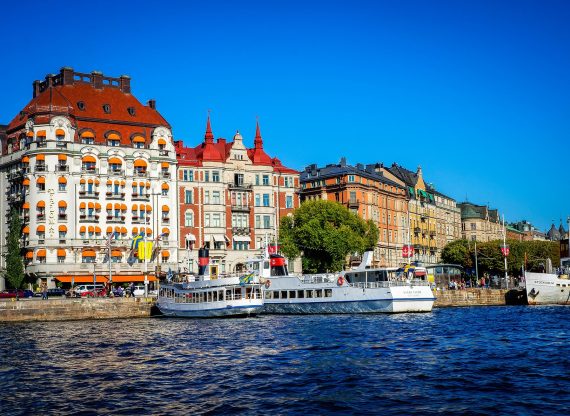 Sweden never locked down its economy, yet it succeeded in “flattening the curve,” whereas severe lockdowns in New York, as in Quebec, did not. 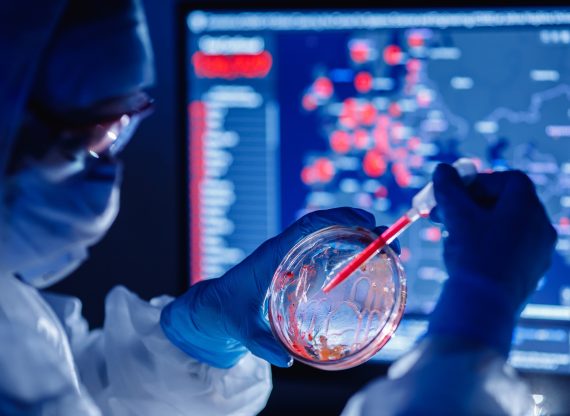 As the first wave of COVID-19 winds down in many countries, and we have a better understanding of the disease and how dangerous it really is, the recipe for success in facing the pandemic is emerging.