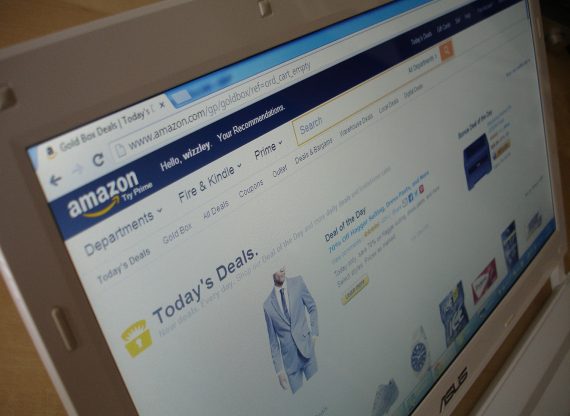 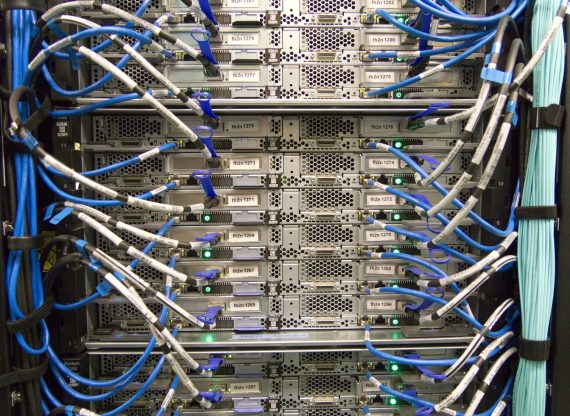 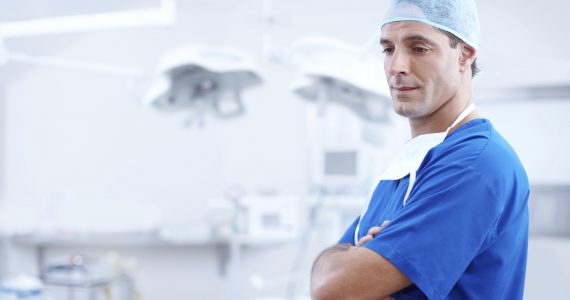 The government could give the health care system a real boost by getting rid of med school quotas. 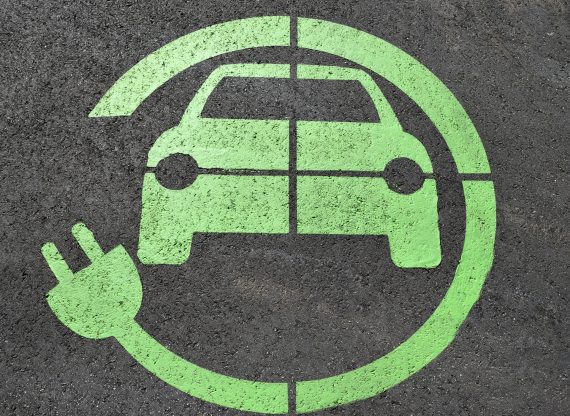 With all of this propaganda aiming to promote the eventual electrification of practically all modes of transportation in Quebec, we see few people publicly addressing the following two questions. 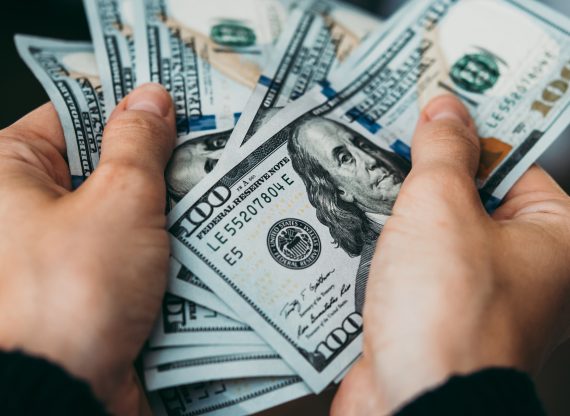 In an editorial in Le Devoir one year ago, Jean-Robert Sansfaçon ridiculed those of us who warned that a lower American corporate tax would drain capital from Canada.