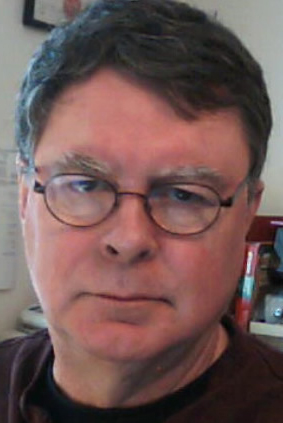 Pierre Lemieux is an economist who has published many books on economic and political issues. In addition to his many academic articles (including the article on property rights he coauthored in the Dictionnaire des sciences économiques of the Presses Universitaires de France), he has signed several articles in the international financial press and has also chaired several international academic seminars. He holds a M.A. in philosophy from the Université de Sherbrooke and a M.A. in economics from the University of Toronto. He is affiliated with the Department of Management Sciences of the Université du Québec en Outaouais. 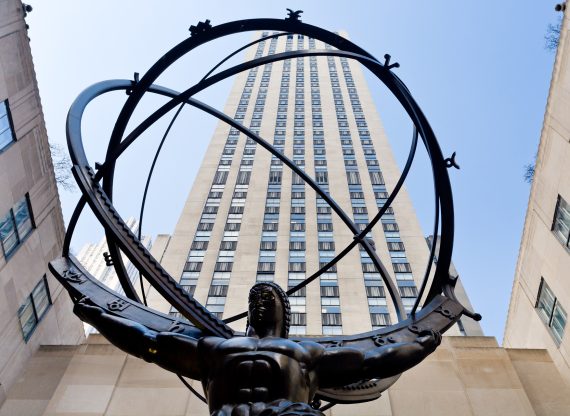 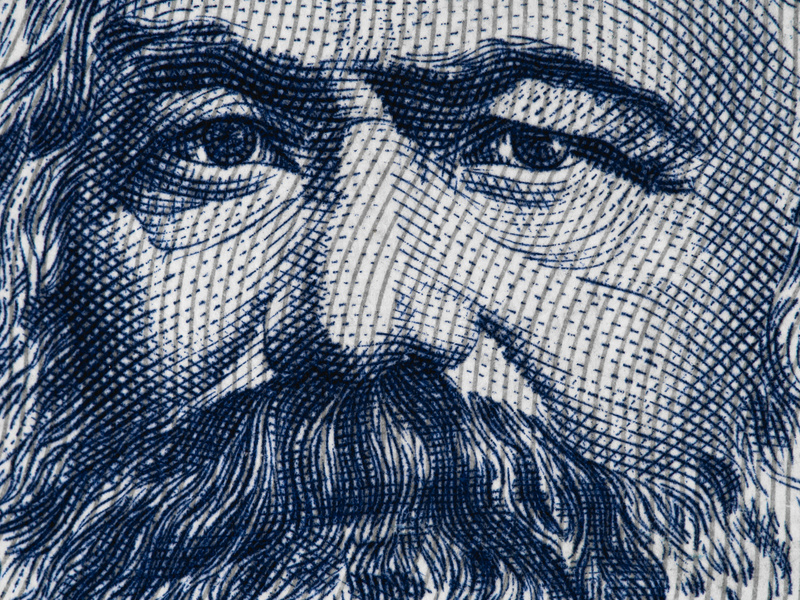 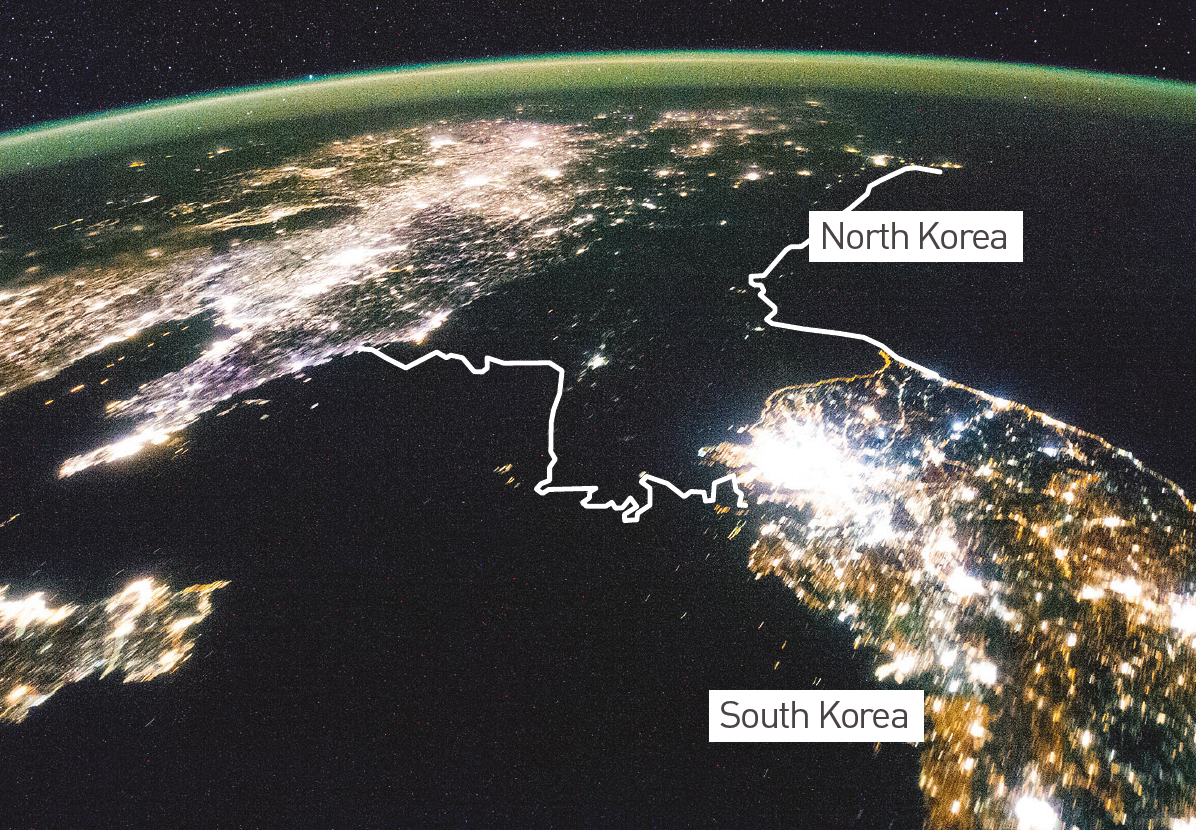 A useful and intuitive definition of “economic freedom” is the freedom (absence of coercion) to buy from, or sell to, a willing counterparty. A society based on economic freedom is a free-market society. But is economic freedom economically beneficial? Is it all about money? Is it moral? Aren’t there many exceptions where government intervention is warranted? This Economic Note addresses these questions. 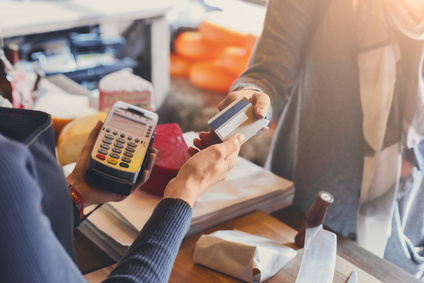 International aid only has a limited impact on the fight against poverty, as opposed to trade and entrepreneurial capitalism. Meanwhile, international bureaucrats are still busy crafting new taxes for development assistance. In 2000, the United Nations Development Programme started talking about Innovative Financing for Development (IFD), a complex set of spending projects and organizations in the field of development assistance that are to be funded mostly by new taxes.

Maxime Bernier before the Albany Club.

Free trade and its benefits.

The Canadian Radio-television and Telecommunications Commission (CRTC) has ordered telephone companies to sell to third-party retailers services matching the speed of their own retail Internet services on their next generation networks (NGNs). No one believes that grocery chains should be forced to share their distribution networks with smaller competitors, or that Amazon.com should be forced to make its on-line distribution system available to small bookstores. However, many believe that the government should force telephone companies to allow third-party suppliers access to their facilities.

Both the left and the right view the present economic crisis as a consequence of greed and a failure of capitalism. On the far left, for example, a spokesman for Britain’s Socialist Workers Party talked about a “crisis of capitalism.” The Front National, a far-right French political party, makes the same diagnosis and defends “a powerful state as a regulator and a referee against international financial speculation.” Is it true that the current crisis represents a fundamental challenge for capitalism?

The underground economy (or illegal economy) covers market production of goods and services, legal and illegal, which are sold or purchased illegally. It is composed of both the irregular economy, where legal goods and services are produced and exchanged under illegal conditions, and (productive) black markets, the preserve of goods and services that are illegal but satisfy all the parties involved. History presents us with a large number of prohibition and taxation events that gave rise to contraband. However, smuggling and other forms of underground markets are not only a historical phenomenon, but an everyday fixture of contemporary economies: drugs, alcohol, fuel, tobacco, etc. One should not think of the underground economy as only black markets or smuggling on irregular markets. The irregular economy mainly includes otherwise legal services sold “under the table” like labour services sold to businesses or individuals (in residential construction and renovation, for example). […] To deal with the underground economy, four public policy approaches are possible.