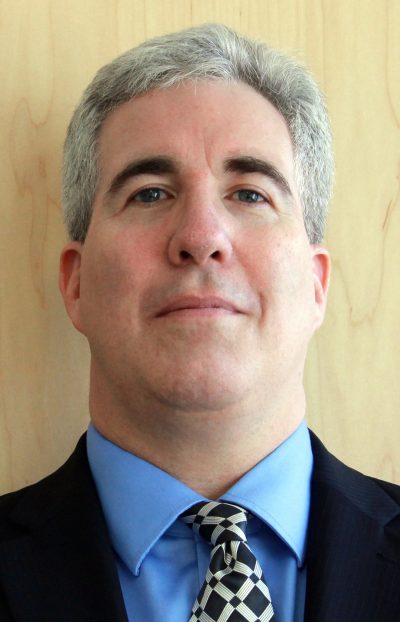 Pierre Desrochers holds a PhD in geography from the University of Montreal. His main areas of interest are economic development, and environmental, urban, and agricultural policy. He has published some fifty academic articles and over 200 economic columns. He is the co-author of The Locavore’s Dilemma: In Praise of the 10,000-mile Diet and of Population Bombed! Exploding the Link Between Overpopulation and Climate Change. He was awarded many scholarships and academic prizes for the quality of his research on sustainable development, including the Julian L. Simon Memorial Award of Competitive Enterprise Institute. He now teaches at the University of Toronto Mississauga’s Department of Geography, Geomatics and Environment (see his website here). Pierre Desrochers was the Montreal Economic Institute’s Research Director from September 2001 to July 2003. 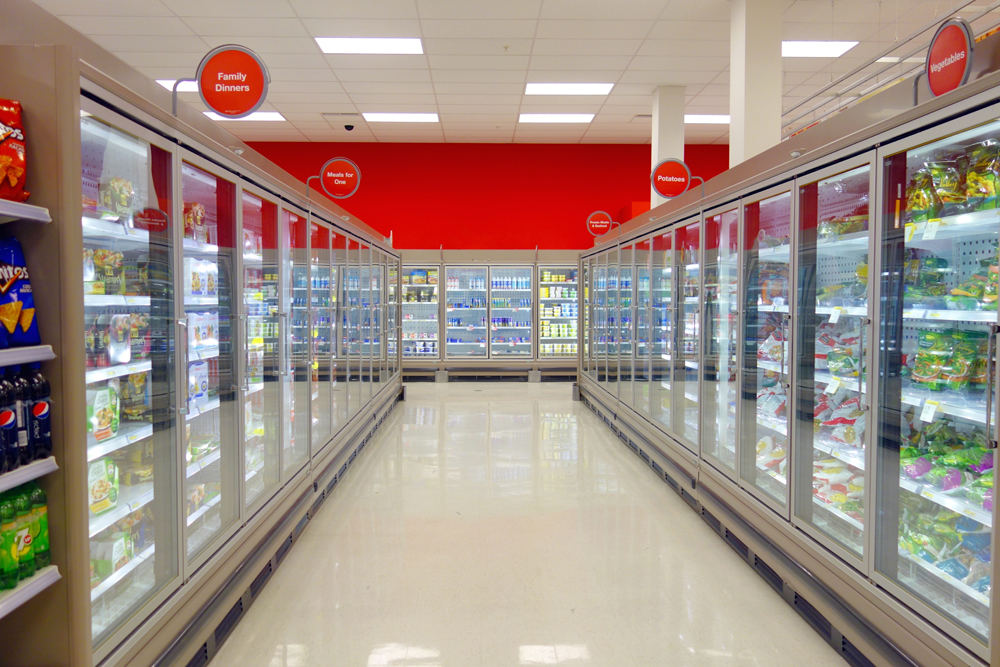 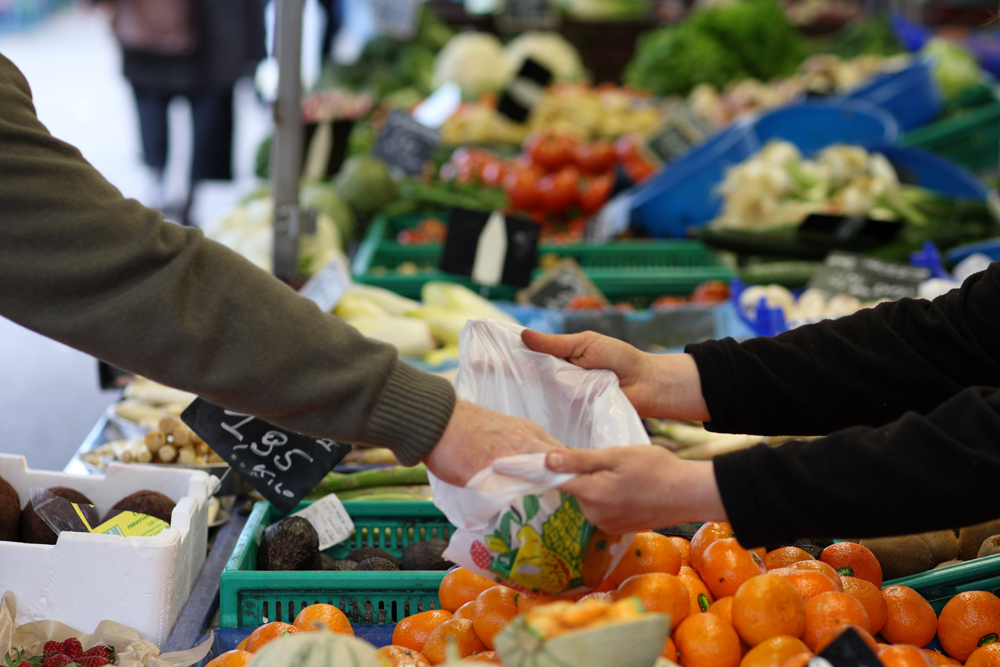 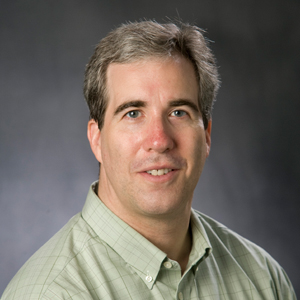 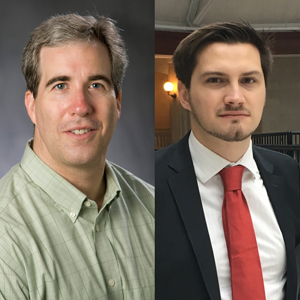 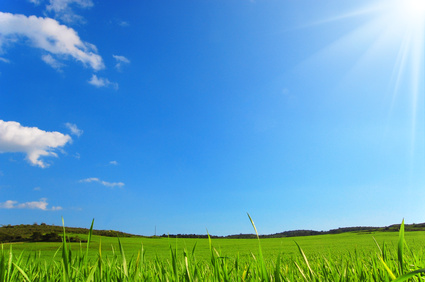 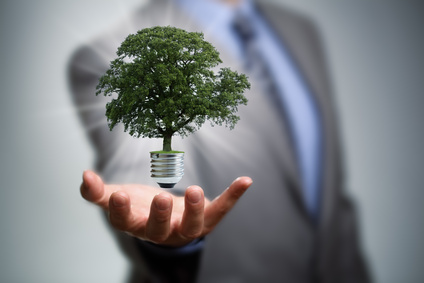 Environmental groups claim that logging is jeopardizing the future of our forests as well as the survival of the species that live in them. Is this an accurate picture of the reality of forestry in Quebec? The aggregate data do not show that our forests are in decline. On the contrary, forest cover has increased slightly between the first forest inventory in 1979 and the most recent one in 2002.

The oil industry and the environment.

The concept of food miles.

The goal of this paper is twofold. Part I looks at the historical experience and illustrates how current "cleaner" sources of liquid fuels were anything but in the first stages of their development. Part II describes how Alberta's oil sands are being exploited and illustrates how "win-win-win" innovations are now taking place that are making this industry more efficient and more environmentally friendly.

The buy local concept as expressed in “food miles.”

Is there a housing shortage in Quebec?

The environment and the market.

The environment and the market.

The movement promoting the purchase of locally produced food has grown in influence in recent years, in Quebec as in the rest of the world. Beyond the traditional economic arguments based on a protectionist approach, it is the environmental aspect which seems nowadays to motivate the support of groups and citizens in favour of reducing “food miles.” It is argued that by discouraging consumers from buying food transported from distant locations, less energy – and ultimately less greenhouse gas – is being expanded, thus contributing to the fight against environmental degradation.

Publication of an Economic Note on industrial waste recycling in market economies.

Most authors still believe that the search for increased profitability has traditionally been incompatible with this goal because it favours a short-term perspective in which manufacturers tend to lower their costs by dumping polluting emissions into nature. This view, however, is based on a historically inaccurate assessment. Not only are higher profits and a cleaner environment compatible, but much historical evidence suggests that industrial recycling is a long-practised, productive and, indeed, essential element of the market system.

Publication of an Economic Note on industrial waste recycling in market economies.

The effets of state regulations on garbage recycling.

Recycling in communist and capitalist countries.

A number of university researchers and pressure groups have suggested that the housing crisis affecting Quebec’s main metropolitan areas is caused by greater poverty among the population, reduced budgets for construction of social housing, or the inability of private business to adapt to new lifestyles in Quebec. The most recent data show us, however, that these explanations fail to stand up.

Political interventions in favor of industries are often harmful to the environment.

The MEI launches a study on the preservation of the environment in a market economy.

The MEI launches a study on the preservation of the environment in a market economy.

We often hear statements to the effect that growth in market economies has caused irreparable harm to the planet. A closer look at official statistics, however, shows us not only that living standards and environmental standards are far higher in advanced countries than in underdeveloped economies, but also that considerable progress has been observed in the latter in the last several decades.

How to explain the high price of gas in Canada?

If we analyze the housing crisis that has plagued Quebec since 2001 through the lenses of economic science, it can be attributed to a number of government policies that have distorted the proper workings of the province’s housing market. Among other factors, rent control has discouraged the maintenance of existing units and the building of new ones. Quebec’s housing regulations also throw numerous roadblocks in the way of tenant selection and the eviction of the worst tenants, which makes investment in housing less attractive.

Quebec’s housing crisis and MEI’s solutions to solve it.

Free-market is the only system that is truly sustainable.

Is urban sprawl an ecological or economic catastrophe?

Forests are a big part of life in Quebec. In economic terms, this sector generates nearly 90,000 direct jobs paying $3.2 billion in wages. Some commentators are worried about what lies ahead for our forests. What is really happening? Will we soon be facing a shortage of wood? Is greater intervention by public authorities likely to lead to a more sustainable use of Quebec forests?

In the late 1990s, the Quebec government put in place a number of incentives worth more than 2 billion dollars in order to attract related firms in designated zones. This "cités industrielles" policy, whose most prominent examples are Montreal's Cité Multimédia and Cité du commerce électronique, and Quebec City's Centre national des nouvelles technologies, seeks to create "synergies" between firms and to revitalize certain urban areas. This policy is not based on any detailed analysis.

Suburban sprawl is not a bad thing.

Suburban sprawl is not a bad thing.

Cités industrielles and their economic efficiency.