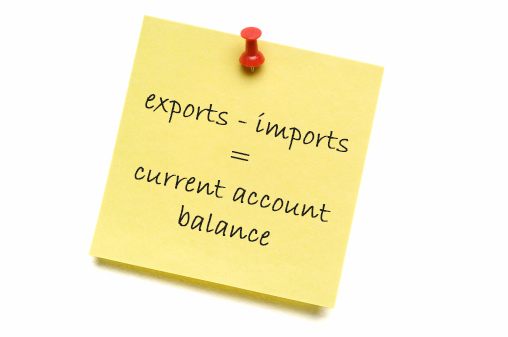 But no matter the balance, whether positive or negative, economic gains are being made thanks to the benefits of trade. Indeed, the importation of foreign goods promotes consumer welfare as it opens the door to more competition, which increases product variety available to consumers and leads to lower prices. As such, trade especially benefits middle- and lower-income households. And even though high domestic demand for foreign goods may be detrimental to some local producers of those specific products in the short run, the overall benefits of trade far outweigh the losses. As for the exportation of Canadian-made goods, high demand for our products stimulates job creation in the export sector and overall economic growth.

At the end of the day, the current account balance says little about how well our economy is doing. Whether Canada is importing more or less than it’s exporting at any given time, engaging in trade with foreign consumers and producers generates more gains than losses for Canadian citizens.