MEI Economic Note on the true value of new drugs.

Federal and Quebec health laws are extremely complex. Many people believe, mistakenly, that recourse to the private sector is forbidden for all practical purposes. However, Quebec already has more private clinics than any other province. Certain grey zones exist, and governments tolerate practices that might not see the light of day if the law were applied to the letter. But there clearly exists space for developing private services outside the government monopoly.

The amounts spent on drugs in the Canadian health care system have risen sharply over the last few years. In this context, the cost of new patented drugs is a source of controversy. According to an increasingly widespread view, most patented drugs, other than a few truly innovative products, are just “me-too” copies, with no value added, that cost less to produce than we are told. How much are new drugs really worth? And who should end up deciding whether their use is justified?

Publication of an Economic Note on health care financing in Canada.

The Canadian health care system has deteriorated in recent years despite the injection of billions of extra dollars in government funds. A simple increase in public spending will not be sufficient to solve the problems or to meet the needs of an aging population. Major changes are required to limit costs by improving efficiency in the provision of health care. 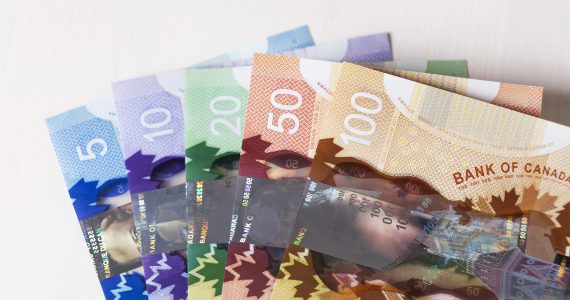