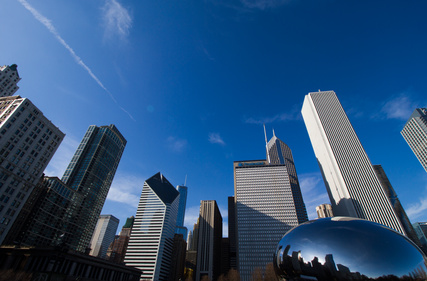 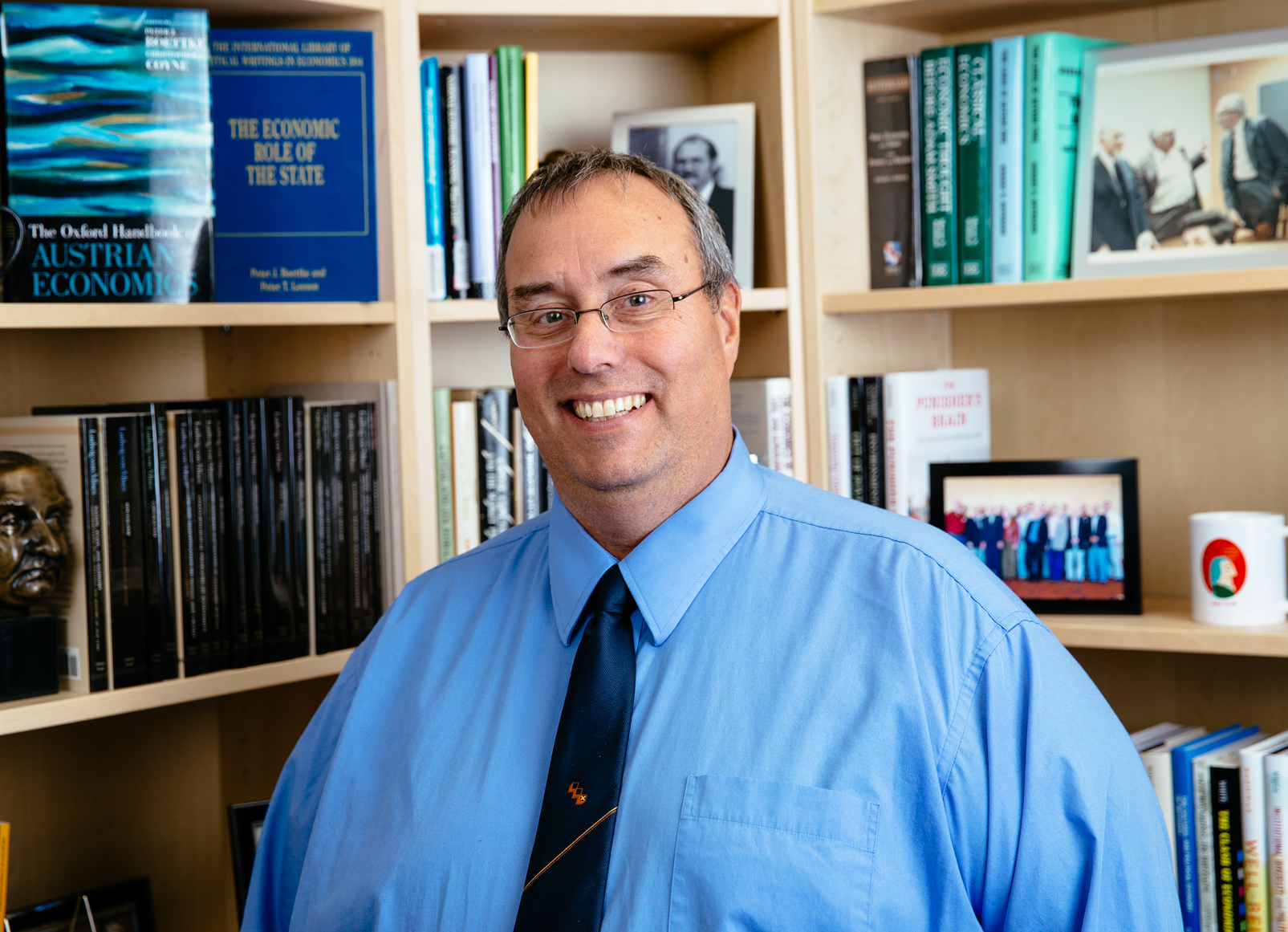 Portrait of Professor of Economics and Philosophy Peter Boettke. 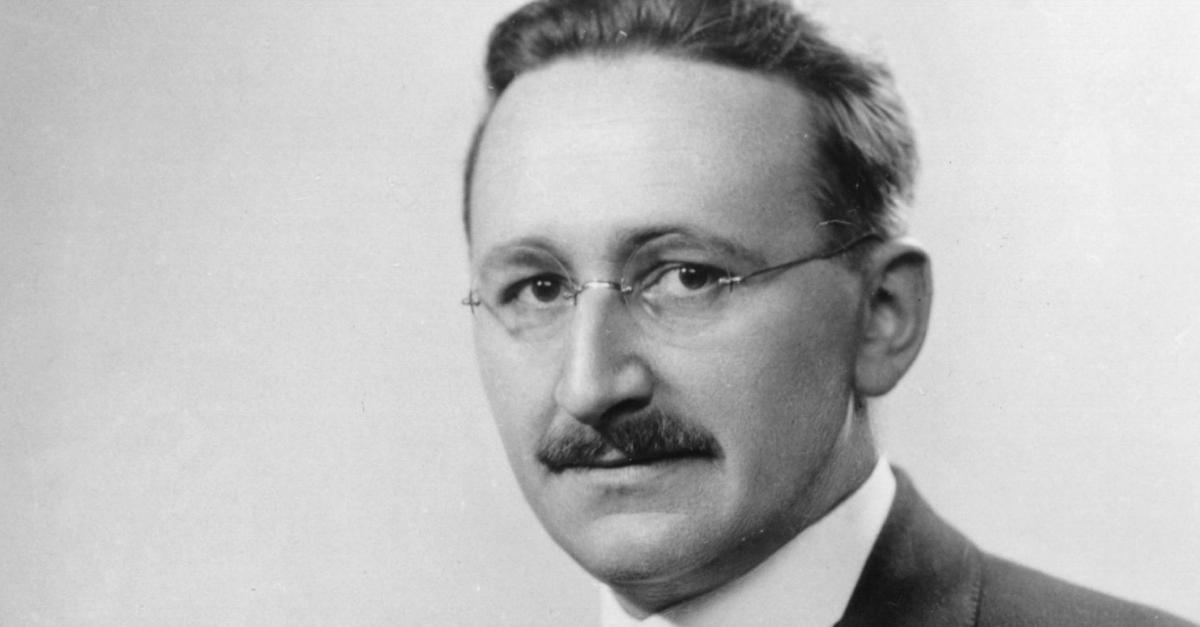 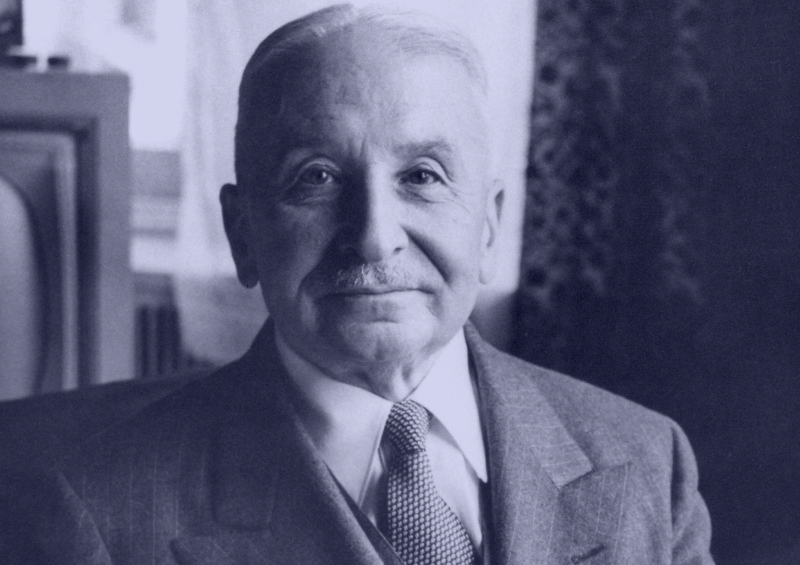 This booklet is a French translation of the condensed version of the book The Road to Serfdom (1944) by Friedrich A. Hayek. It was prepared using G. Blumberg’s complete French translation published at Presses universitaires de France and contains an introduction (“The Man Who Changed Everyone’s Life: The Ubiquitous Ideas of Friedrich A. Hayek”) written by Brian Lee Crowley, President of the Atlantic Institute for Market Studies. The original condensed version was published for the first time in the April 1945 edition of the Reader’s Digest magazine.