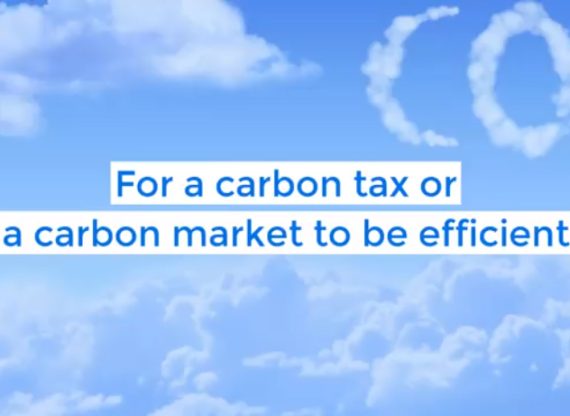 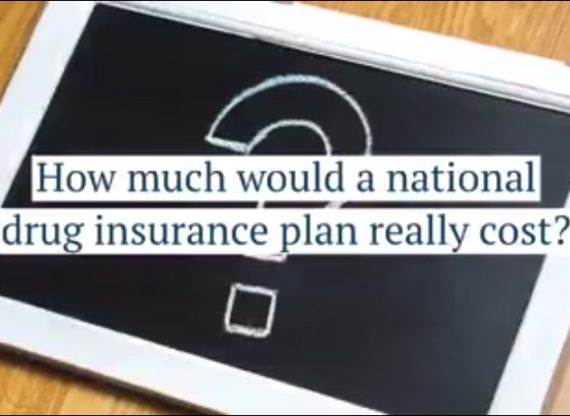 Share if you are against a federal public pharmacare plan. 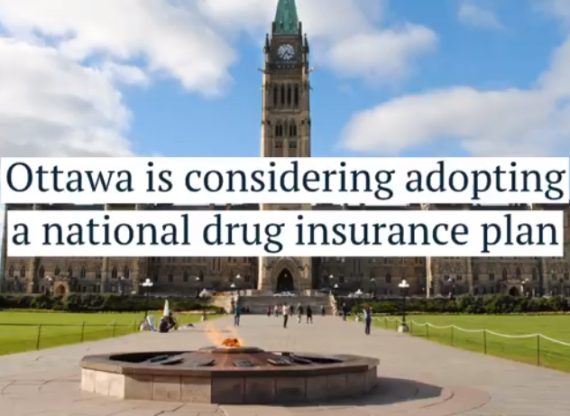 Why would the federal government impose a $15.3-billion public monopoly on the entire population? There are better solutions. 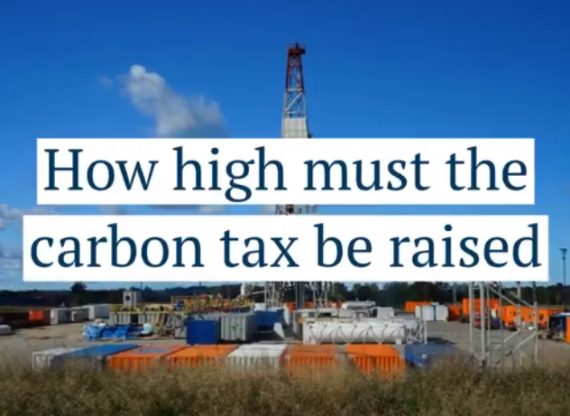 For Canada to hit its GHG reduction targets, the price of carbon would have to rise to $102 per tonne, or 23 cents more per liter of gasoline. 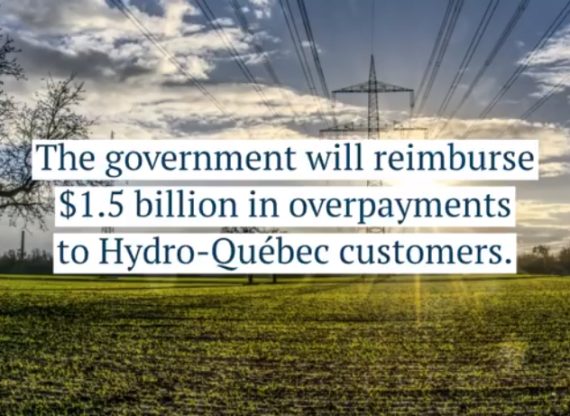 The government will reimburse $1.5 billion to Hydro-Québec customers! 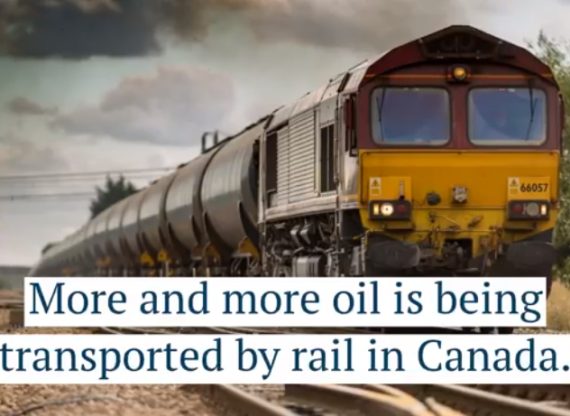 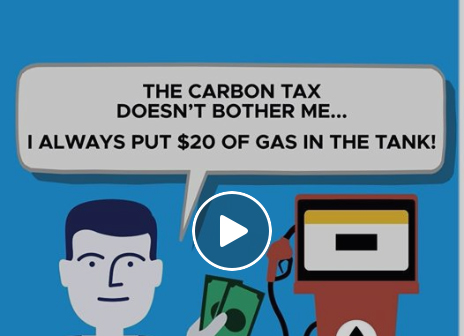 Quebecers are in favour of the principle of carbon pricing, but when it comes to paying more for a litre of gas, they’re not so sure. 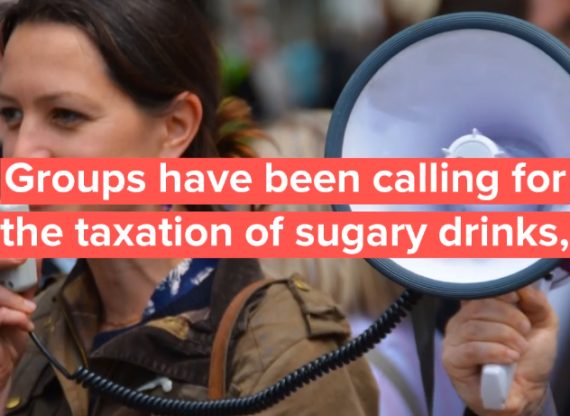 Taxing sugary drinks will not reduce the obesity rate; it will just displace the problem. 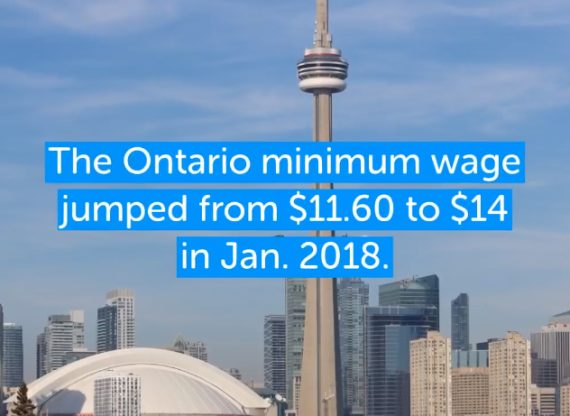 56,000 young workers have lost their jobs since Ontario raised its minimum wage to $14/hour less than a year ago. 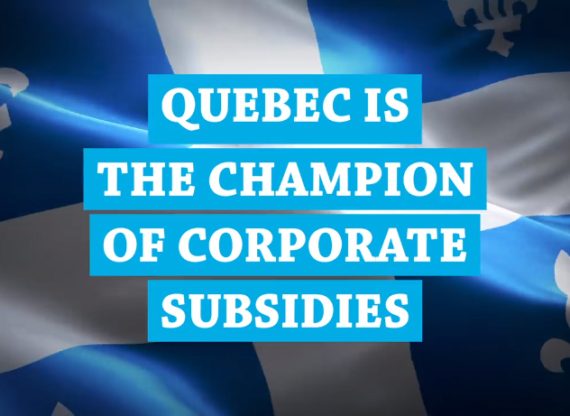 Did you know that Quebec is a corporate subsidy champion?