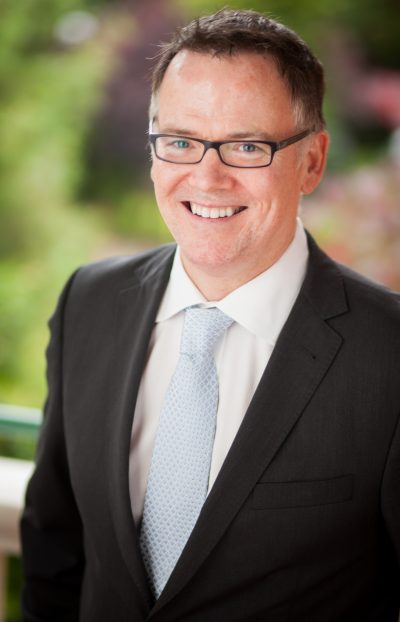 Mr. Falcon worked for 12 years (between 2001 and 2013) as a senior minister in the government of British Columbia. As Minister of State for Deregulation, he reduced regulatory requirements by over 40% during the first mandate of the Gordon Campbell government. He subsequently occupied several other key positions, including Minister of Health, Minister of Transportation and Infrastructure, and Minister of Finance and Deputy Premier of British Columbia. A seasoned businessman, Mr. Falcon is currently Executive Vice President of Anthem Capital, an active investment company that focuses on real estate, mining and energy, technology, and consumer products.