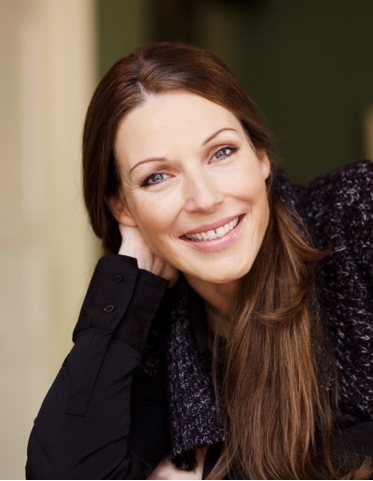 Anne Fortier is a New York Times-bestselling author and filmmaker who immigrated to Canada in 2009 and currently lives in Quebec’s Eastern Townships with her family. She was born and educated in Denmark and holds an MA in Communication as well as a PhD in History of Ideas from Aarhus University. Over the years, Anne has studied and worked in many countries, including France, Great Britain, and the US where she co-produced the Emmy-winning documentary Fire and Ice: The Winter War of Finland and Russia. Her novels Juliet and The Lost Sisterhood have been translated extensively worldwide, and plans are afoot to turn both into multi-season TV-shows. Before moving to Canada, Anne worked as Program Officer for Film & Fiction at Institute for Humane Studies in Washington, and since becoming a professional author she has continued to coach other aspiring writers and filmmakers, both privately and through organizations such as Taliesin Nexus in Los Angeles. When she is not writing up a storm, Anne can be found happily loitering in various Eastern-Townships plant nurseries, or practising Kung Fu with her daughter, or poring over maps with her family as they plot their next back-country canoe trip.