An evening with the Right Honourable Stephen Harper

On September 10, 2019, the MEI held the 2019 edition of the George Lengvari Sr. Lecture Series, in the company of the Right Honourable Stephen Harper. 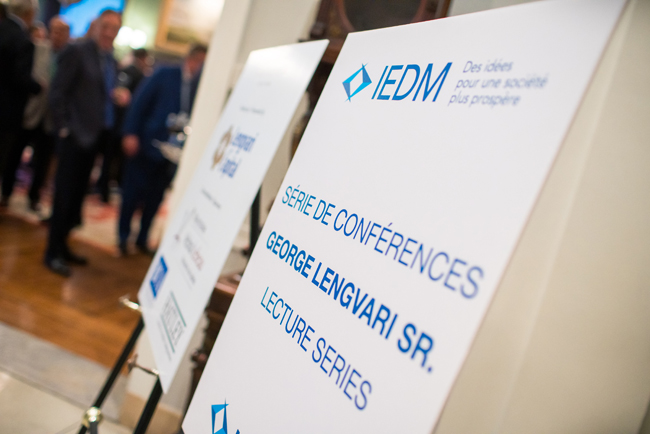 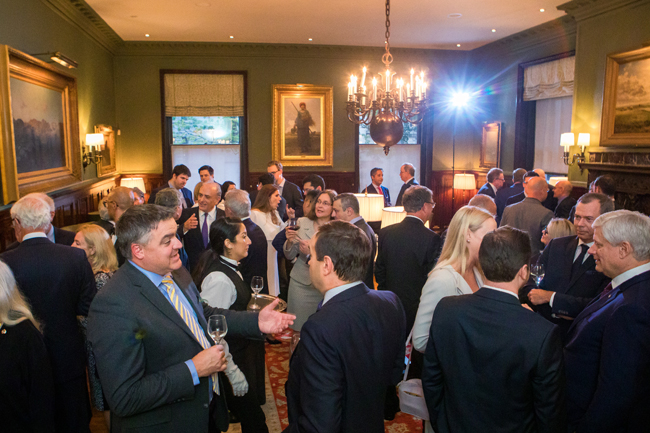 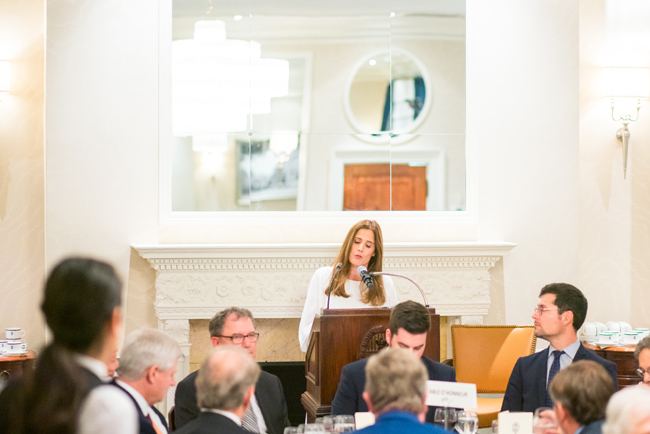 Pascale Déry, Vice President, Communications and Development at the MEI. 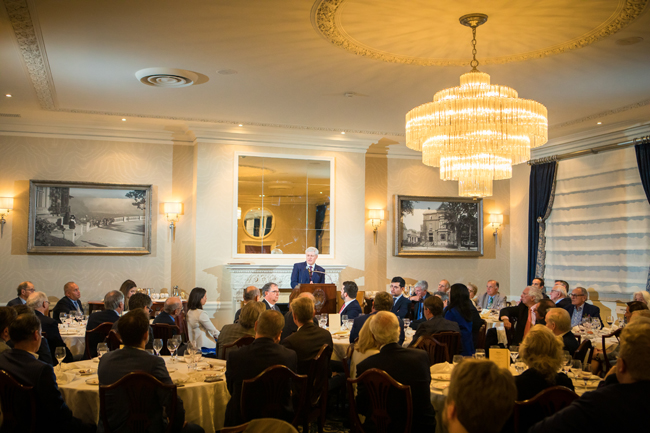 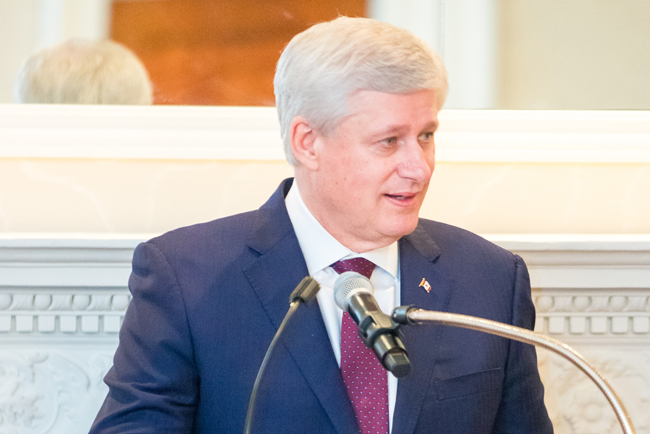 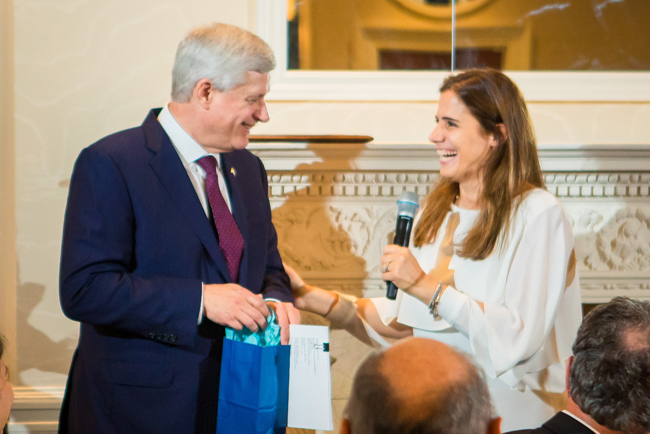 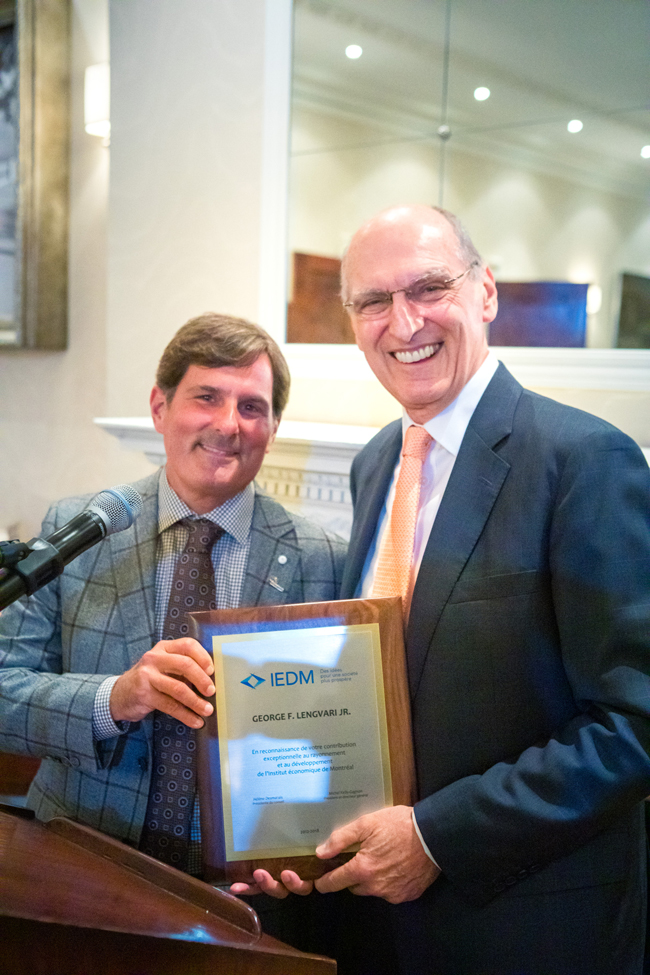 The MEI took the opportunity to thank George Lengvari Jr. for serving on the Board of Directors in recent years, and especially for his unwavering support. Mr. Lengvari received a commemorative plaque, presented to him by Normand Lebeau, President of Mandrake Vézina Lebeau, Season Sponsor. 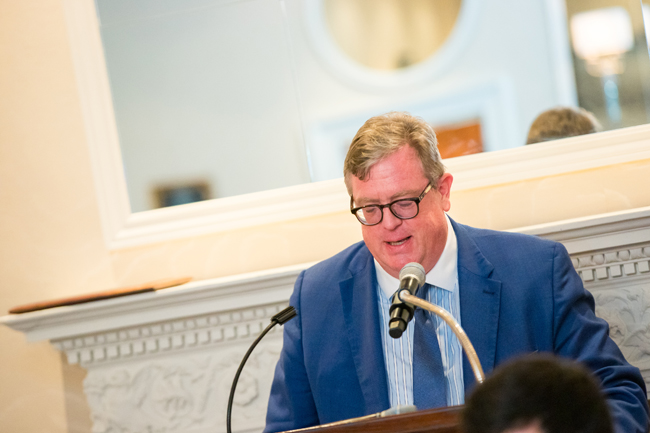 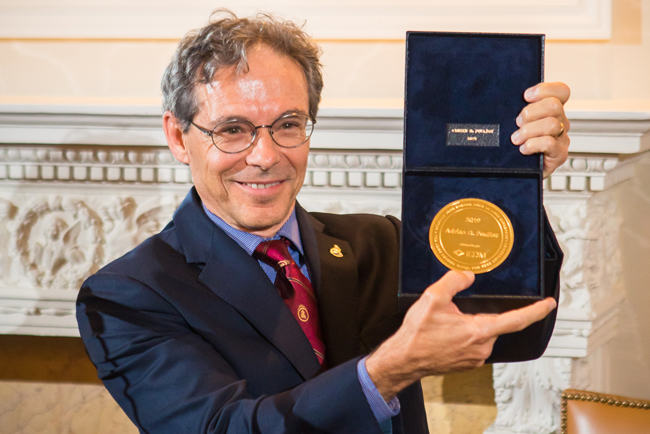 We awarded the John Dobson Medal for Free Enterprise to Adrien Pouliot, former Chairman of the Board of Directors of the organization and member of its Board of Governors. 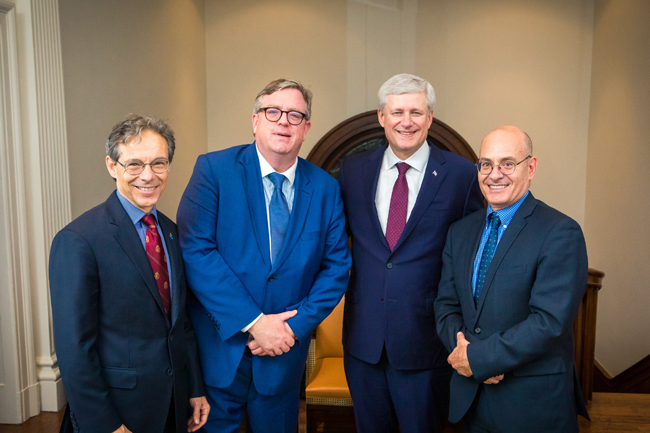