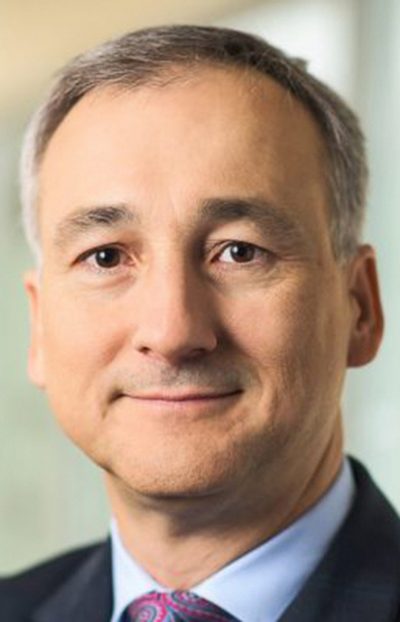 Bernard Lord was premier of New Brunswick from 1999 to 2006. At age 33, he became one of the youngest premiers in Canadian history. During his two terms in office, he succeeded in reforming the way a number of public services were provided. He is currently Chief Executive Officer of Medavie. He holds three honorary doctorates and in May 2007 became the first professor in residence of the McGill University Health Centre’s Institute for Strategic Analysis and Innovation, established to promote innovation in public policy on health care. Mr. Lord will work at developing strategic studies on health care policy, with a focus on bringing greater responsibility to citizens in managing their health.