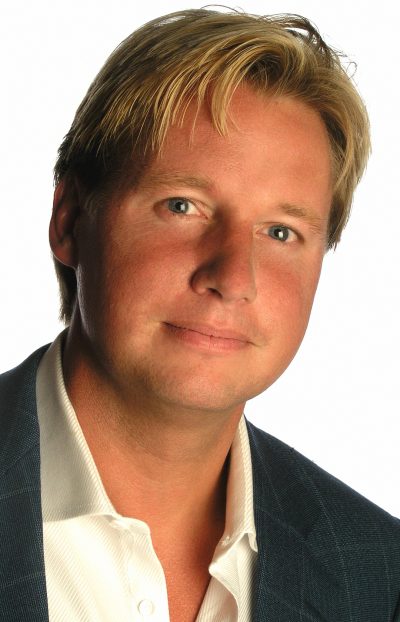 Eric Boyko is co-founder and president (since 2007) of Stingray Digital Inc., an international company dedicated exclusively to digital media. He founded eFundraising.com, Corp. in 1991 and was its president until recently. A graduate from McGill University, Mr. Boyko has a specialization in accounting and became a certified general accountant in 1997. Winner of the Top 40 under 40 prize for 2006, he is a member of the board of directors of the Business Development Bank of Canada, of the Montreal Development Program, of the Young Presidents’ Association (YPO), of French for the Future and of the Anges financiers from the Jeune Chambre de commerce de Montréal.