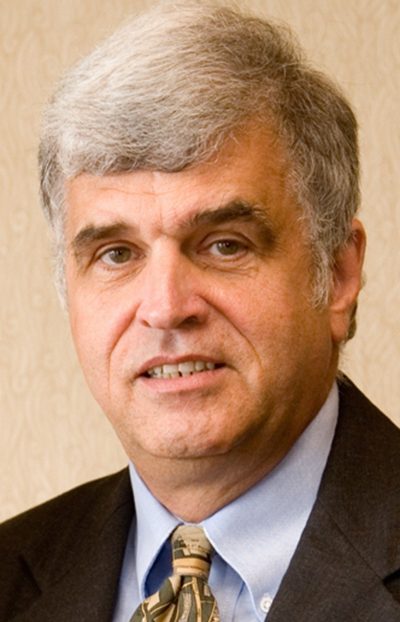 Wendell Cox is principal of Wendell Cox Consultancy, an international public policy firm. He has provided consulting assistance to the United States Department of Transportation and several public transit authorities in the United States, Canada, Australia and New Zealand. Mr. Cox was appointed by Mayor Tom Bradley to three terms on the Los Angeles County Transportation Commission. He was elected chairman of the American Public Transit Association Planning and Policy Committee (comprised of transit planning department officials) and the American Public Transit Association Governing Boards Committee (comprised of transit board members). More recently, Mr. Cox served three years as the Director of Public Policy of the American Legislative Exchange Council, where he oversaw the development of state model legislation and policy reports. In 1999, he was appointed to the Amtrak Reform Council by the Speaker of the US House of Representatives, to fill the unexpired term of New Jersey Governor Christine Todd Whitman. Mr. Cox is a senior fellow of The Heartland Institute and a visiting professor at the Conservatoire national des arts et métiers in Paris.

Competitive reforms that could improve performance of public transit in Montreal.

The Autoroute 25 extension project is a profitable one.

The Autoroute 25 extension project is a profitable one.

There is a strong relationship between suburbanization (pejoratively called “urban sprawl”), automobile use and the strong economic growth that has occurred in high-income nations since World War II. Millions of Canadian households were able to stop renting and begin accumulating their own equity as a result of the lower cost houses built on the less expensive land on and beyond the urban fringe. They were able to take advantage of a much larger array of employment and shopping opportunities because they could get anywhere in the metropolitan region in a comparatively short period of time, rather than the limited destinations that could be reached quickly on transit. In short, a world or a Montreal without cars or suburbs would be far less affluent.

The economics of forced municipal mergers.