John Stossel is a well-known American journalist and TV personality. He was a correspondent and then a co-anchor for ABC’s 20/20 for several years. In 2009, he joined Fox Business Network in order to host his own show. In late 2016, he announced a new collaboration with Reason TV.

John Stossel spoke about his intellectual journey, from his start in television as a young, left-leaning journalist to his strong defence of capitalism today. Regulators should not strangle opportunity and economic growth, but too often, that’s just what they do. For Stossel, economic freedom and the rule of law are what have made our lives better—and they could lift billions more out of poverty, if we let them.

The MEI was proud to welcome this renowned public intellectual and journalist for a rare visit to Montreal. 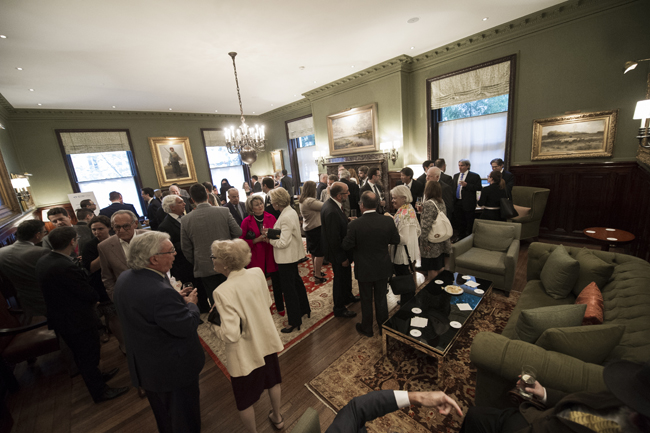 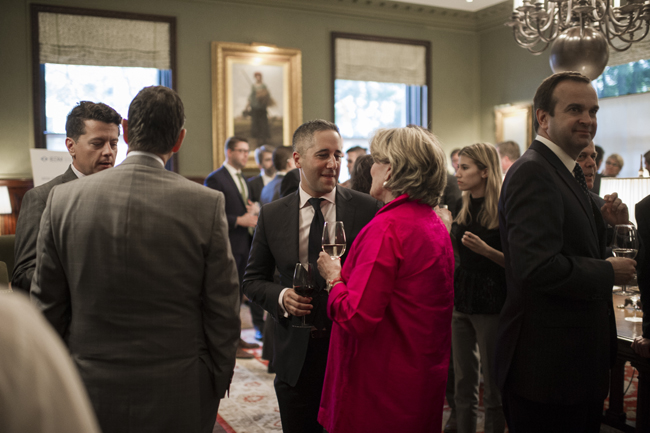 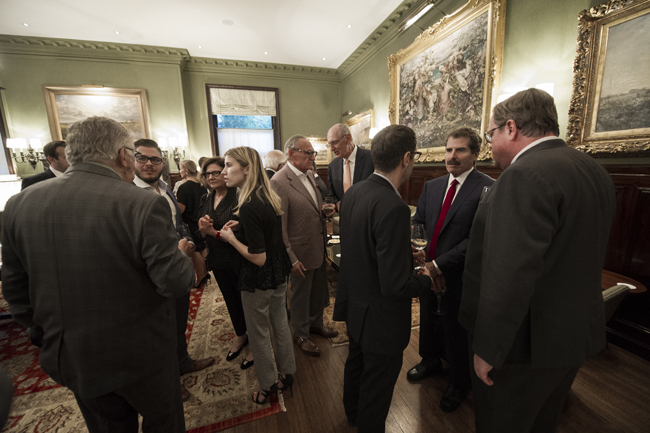 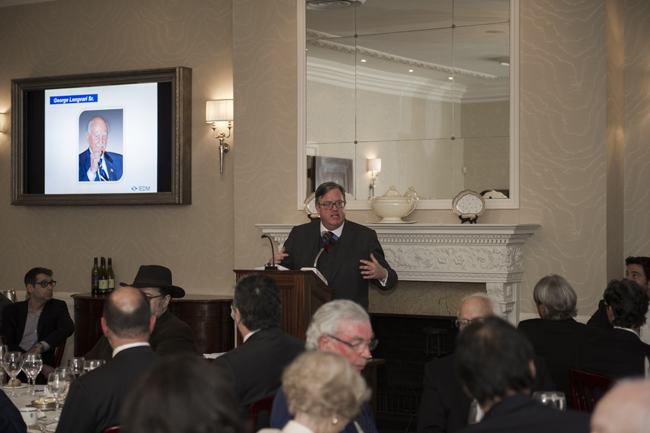 Michel Kelly-Gagnon, President and CEO of the MEI. 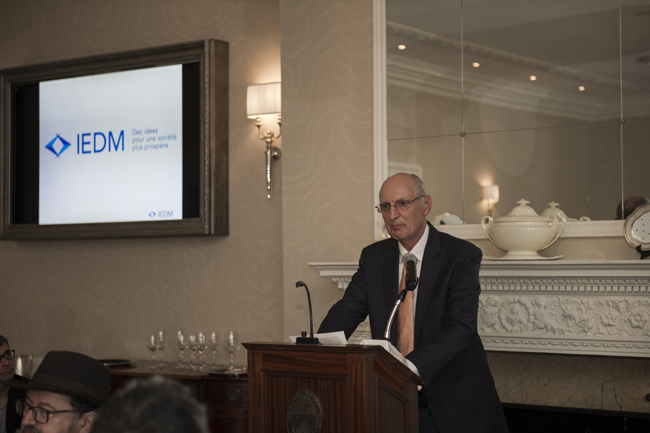 George Lengvari Jr., member of the board of the MEI. 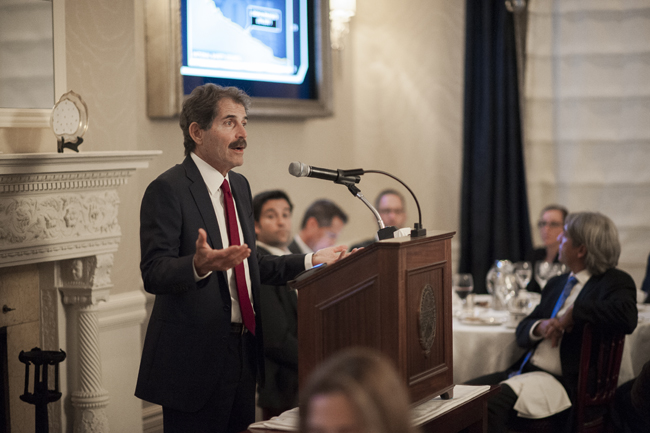 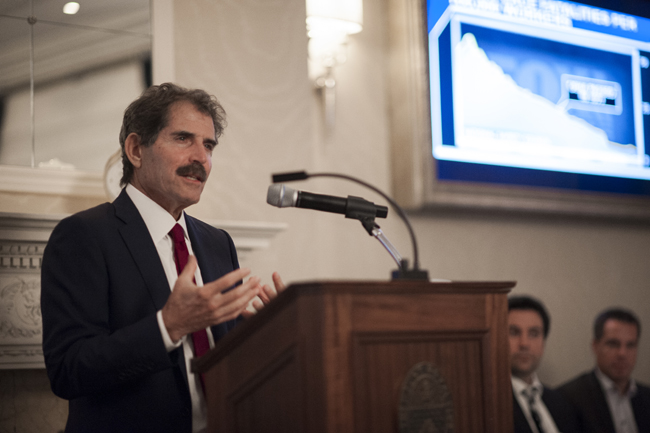 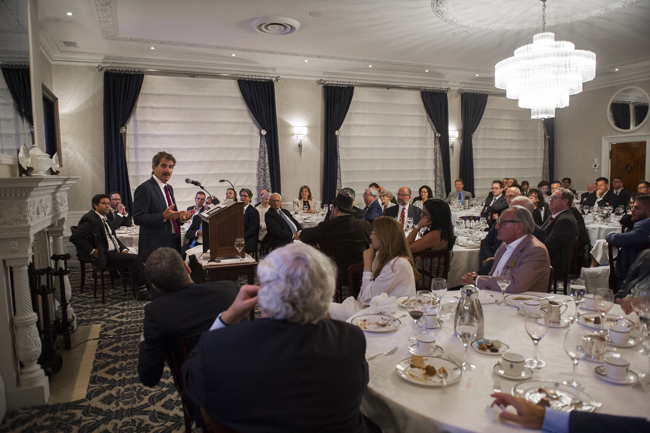