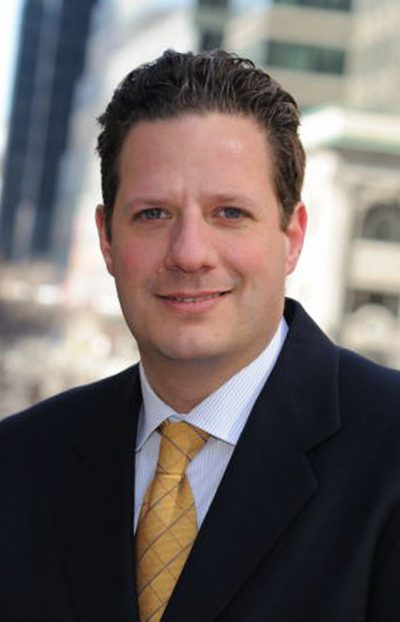 Jacques L. Drouin has more than 25 years of experience in corporate finance, mergers & acquisitions, and executive positions. After 15 years working for BMO Nesbitt Burns, KPMG Corporate Finance, and Deloitte Corporate Finance as an expert in private and public financings and M&A transactions, Mr. Drouin became the CFO and eventually the CEO of one of the largest upstream O&G process equipment providers in the world, trading on the TSX, with offices in North America, Europe, the Middle East, and Asia. At Keira Capital, Mr. Drouin, as Co-President, covers the energy and industrial sectors for both financing and M&A transactions. In 2009, he was honoured as one of Canada’s Top 40 Under 40™ and received an “Oilweek Magazine Rising Stars” award.