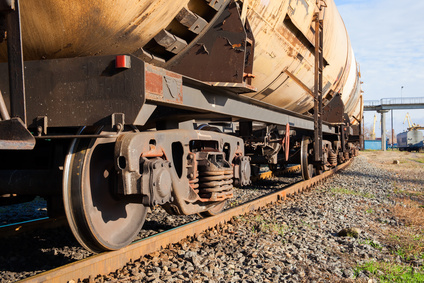 Is Keystone XL dead following the US Senate's failure, on Wednesday, March 4, to override President Obama's veto of legislation approving the oil pipeline? Not quite, although it's fair to say that it may be on life support. With 62 votes in favour, the legislative body was just shy of the 66 votes it needed for a two thirds supermajority override. The President will only make his final decision, though, following a State Department assessment of whether the project would benefit the United States.

Egged on by environmentalist groups, President Obama and others have raised concerns about the effects the pipeline would have on climate change. But while such groups want us to "get rid of oil" in a hurry, the rest of us are unprepared to make the sacrifices that this would entail. When you put a realistic price tag on an accelerated transition to green energy sources before these are actually competitive, most of us are much less enthusiastic about abandoning fossil fuels.

Blocking the approval of pipeline projects therefore won't help the fight against climate change. All it will do is force more oil to be transported around the country by train and by truck. And that is bad news, since these means of transportation are less safe than pipelines.

We had a couple of reminders of this just last month. On February 15, a train hauling oil derailed and caught on fire near Timmins, Ontario. The very next day, another train carrying oil derailed in West Virginia, causing a major fire and leading to the evacuation of hundreds of people. In both cases, the tank cars were newer, CPC-1232 models, specifically designed to prevent spills and fires in a derailment.

Sure, two derailments and fires in as many days is bad luck, but bad luck becomes more likely when you start transporting more and more oil by train, which is what has been happening. Indeed, the US Department of Transportation predicts 15 derailments of trains hauling crude oil or ethanol in 2015, and an average of 10 a year for the next two decades.

We can continue to resist and block pipelines like Keystone XL, in spite of their impressive safety record, but we cannot avoid the inevitable consequences of such resistance: more oil moved by train and by truck. Let's choose safety instead, and stop paying so much undeserved attention to environmentalist demagoguery.

Accidents can't be avoided entirely, but there is a simple way to limit this kind of incident: Stop opposing pipeline projects. Oil is going to be with us for many decades to come, so we should use the safest transportation means we can whenever possible, and that means pipelines.