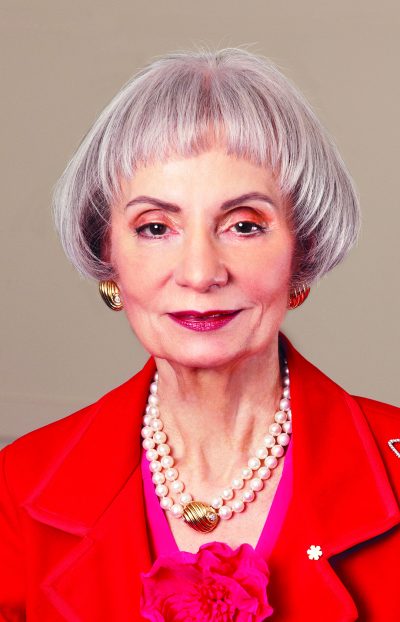 Maureen Sabia holds an Honours Bachelor of Arts degree in English and History from McGill University and a Juris Doctor degree from the Faculty of Law, University of Toronto. She was called to the Bar of the Province of Ontario and is a member of the Law Society of Upper Canada. Maureen has been the principal of her own consulting practice since 1986. Her work consists of assisting business with organizational and strategy issues. She has expanded her private sector experience into the boardroom. She was Chairman of the Board of Canadian Tire Corporation, Limited from March 2007 to June 2022, after serving as Chairman of its Audit Committee, a member of its Management Resources and Compensation Committee and Chairman of its Social Responsibility Committee. Maureen is a director of Canadian Tire Bank, where she serves as a member of the Governance and Conduct Review Committee. She was named one of Canada’s 100 Most Powerful Women by the Women’s Executive Network in 2009. In June 2011, she was appointed an Officer of the Order of Canada for her role in supporting the advancement of women in the corporate sector, and for strengthening corporate governance. In June 2012, she was awarded the Queen’s Diamond Jubilee Medal.