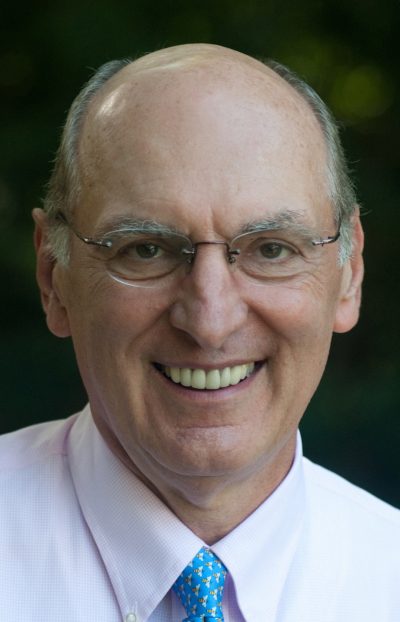 Between 1968 and 1994 George F. Lengvari Jr. practiced International Fiscal and Transactional Law in Montreal. From 1994 to 2009 he was Vice Chairman of Weider Health and Fitness, a Los Angeles based holding company with operations in publishing, vitamins and nutrition as well as fitness equipment. He was the Vice Chairman of Schiff Nutrition International a NYSE listed company. He is also the founder of an international licensing group, as well as Chairman of Lengvari Capital Limited, a private equity investment company. Mr. Lengvari resides in London, England.