Montreal, May 1, 2009 – Michel Kelly-Gagnon, president and chief executive of the Montreal Economic Institute (MEI), is one of six people from Quebec honoured in the Canada’s Top 40 Under 40™ awards. The winners were chosen from among 1,100 nominees by an independent selection committee made up of 25 leaders from the business world across Canada. The selection criteria were: vision and leadership, innovation and results, impact, community commitment, and business strategy.

The Canada’s Top 40 Under 40™ is a prestige event that has honoured leaders in the private, public and community sectors for the last 14 years. It is directed by The Caldwell Partners International with other sponsors, including Deloitte, National Bank Financial, The Globe and Mail, and Air Canada.

This award recognizes the role played by Michel Kelly-Gagnon as a major voice in public policy debate in Quebec and across Canada.

He headed the Montreal Economic Institute from 1998 to 2006 and succeeded in turning the MEI into one of the biggest French-speaking think tanks in the world, with a major media presence. During Mr. Kelly-Gagnon’s first period as president, the MEI earned the support of important leaders in the business community, and its annual budget rose from $15,000 to $1.5 million.

He later became president of the Conseil du patronat du Québec, where he served from March 2006 to January 2009, modernizing its governance rules and cleaning up its finances as well as bringing major players from the business world onto its board of directors. He returned to the presidency of the MEI early this year. 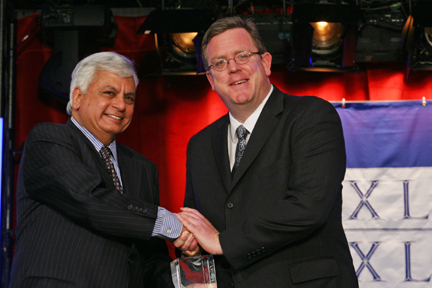 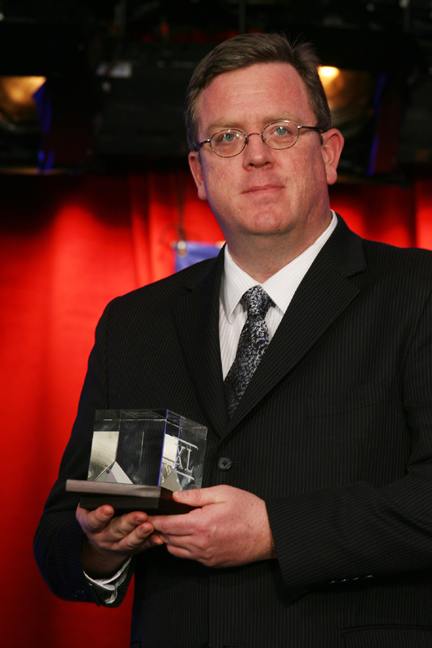 The Montreal Economic Institute is an independent, non-partisan, not-for-profit research and education organization. Through studies and speeches, the MEI contributes to debate on public policy in Quebec and across Canada, suggesting reforms for wealth creation based on market mechanisms.