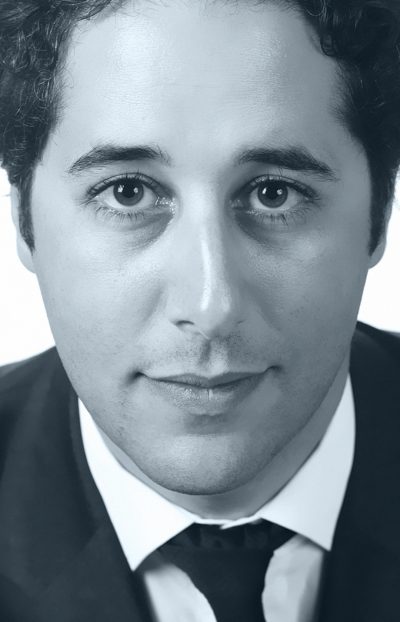 Adam Daifallah is a co-founder and partner at HATLEY Strategy Advisors, a public affairs firm with offices in Montreal and Quebec City, Canada. Before joining HATLEY, Adam practiced law at the Montreal office of Norton Rose Fulbright (then Ogilvy Renault). Previously, he sat on the editorial board of the National Post and was Washington correspondent of The New York Sun. He is co-author of two books on Canadian politics. In addition to his responsibilities at HATLEY, Adam is an instructor at McGill University’s Department of North American Studies and a frequent commentator in newspapers, on radio and on television. Adam is a law graduate from Université Laval, has a BA (honours) in history and political studies from Queen’s University and was a Sauvé Scholar at McGill University. He is a member of the Quebec Bar.