Nick Gillespie is editor-in-chief of Reason, a monthly magazine covering politics, economic affairs and cultural issues. His work has appeared in numerous publications including The New York Times, The Washington Post, The Wall Street Journal, the Los Angeles Times, the New York Post, Slate, Salon.com and Time.com. He is a frequent commentator on radio and television networks such as the National Public Radio, CNBC, CNN, C-SPAN, Fox News, and MSNBC. According to Mr. Gillespie, excessive government regulations and numerous prohibitions limiting voluntary transactions between consenting adults curtail individual liberties, commercial experimentation, and cultural freedom. To ensure individuals and entrepreneurs can create the wealth from which all members of society will benefit, it is vital to have laws and public policies that respect private property and allow individuals to innovate and to flourish. 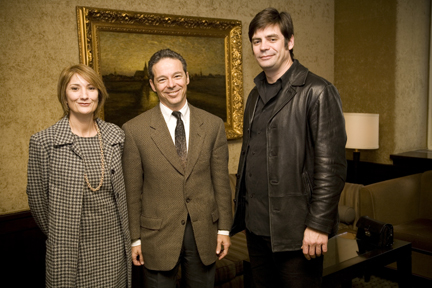 Arminda Mota, Vice-President of monchoix.ca, with Adrien Pouliot, Chairman of the board at the MEI, and Nick Gillespie, Editor-In-Chief of Reason Magazine. 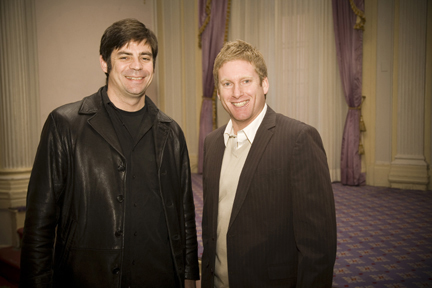 Nick Gillespie with Jasmin Guénette, Director of public affairs at the MEI. 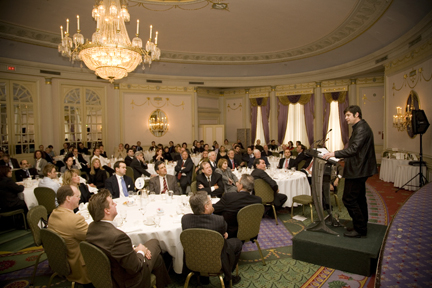 More than 150 attendees showed up for this luncheon at the Ritz Carlton Montreal. 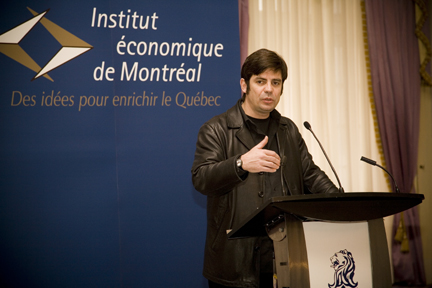 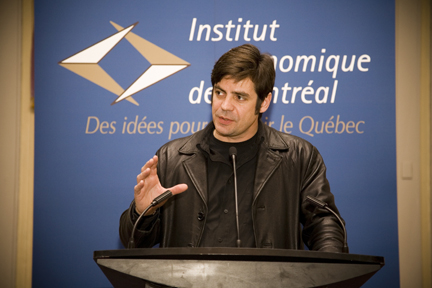 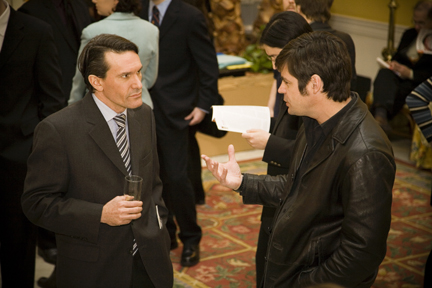 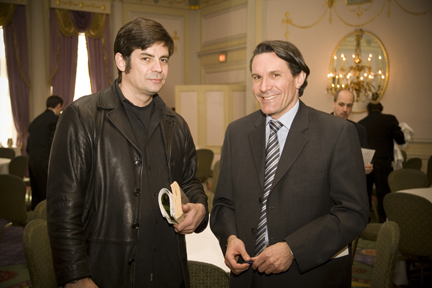 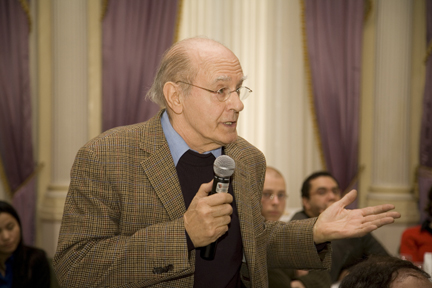