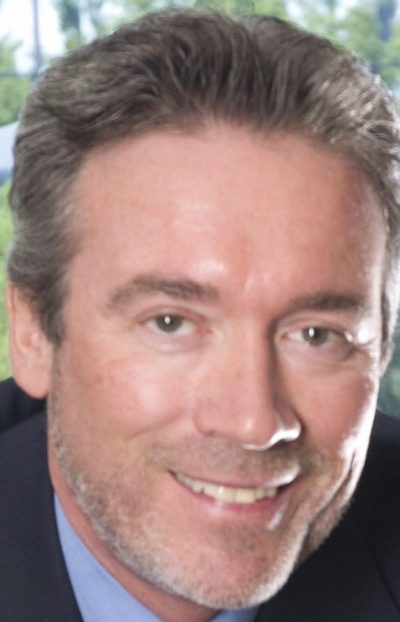 As a business leader, Daniel Dorey has accumulated 20 years of experience in the sectors of corporate mergers, business development and real estate investment. He is Managing Director of OneCap Financial and a principal in Symetrix Realty Corp. From 1996 to 2003 Mr. Dorey was president of Oxford Quebec, a division of Oxford Properties Group. He also presided over the U.S. division of Oxford and was chairman of the board of MTEC Construction. Prior to Oxford Mr. Dorey was the driving force behind the success of another real estate management firm (Koral Properties) which, under his direction, became one of the major players in its field in Quebec. Koral was sold to Oxford in 1996.