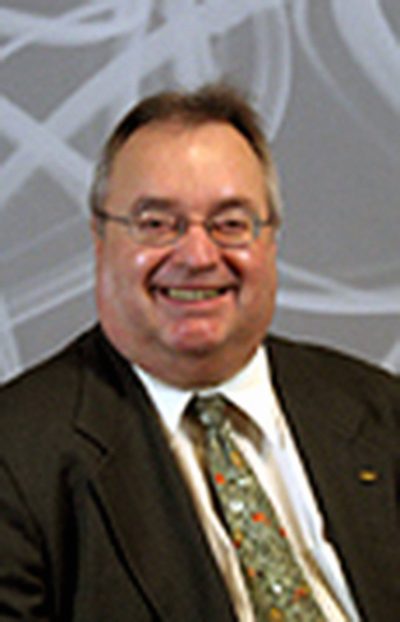 After studying actuarial science at Laval University, Pierre Girardin joined the Quebec public service where he worked for ten years as an actuary for the SAAQ and the CSST. During this period, he was also employed by the RRQ, where he participated in the drafting of the Supplemental Pension Plans Act. He then worked as a consulting actuary for over fifteen years, notably for Towers Perrin where he was a partner, before creating his own consulting actuary services company. He was a member of the board of directors of the CSST as an employer’s representative and he was a privileged consultant for the Quebec Council of Employers (CPQ) on questions related to CSST pricing and pension plan legislation. Mr. Girardin is also very much involved in community projects. He is among other things president of Cuisines de l’Amitié, an organization that distributes meals and organizes collective kitchens. Mr. Girardin is a Fellow of the Canadian Institute of Actuaries.