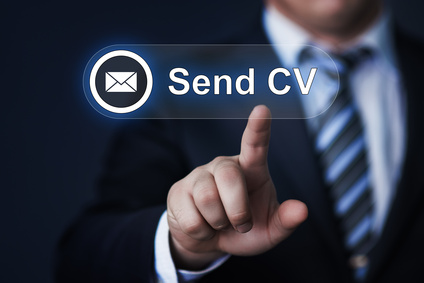 We tend to take it for granted that the presence of a union will lead employers to pay higher wages. In fact, this is not necessarily the case. When does unionizing lead to lower average wages? When it drives away the most productive–and highly-paid–workers.

A new study from an MIT-trained economist has found that average wages at American companies whose workers narrowly voted to unionize fell by 2 per cent to 4 per cent compared to companies whose workers narrowly voted against unionizing. It's not that wages fell for workers who remained, however; rather, this drop reflects the fact that top employees left and were replaced by less-experienced workers who were paid less, thus dragging down the overall average.

But why would the cream of the crop leave their jobs after a union was formed? As it turns out, union contracts don't just set minimum prices that employees can be paid; they also tend to set pay ceilings that employers cannot exceed without the union's permission–and that permission is rarely forthcoming. Paying the most talented, hardest-working employees more than the average Joe who barely works to rule is not allowed, you see. From the perspective of unions, the money an employee gets should be based on seniority, not on outmoded bourgeois concepts like skill, dedication and initiative.

The predictable result of such union policies: The most talented take their talent elsewhere, to companies that will appreciate them. The obvious consequence of this, if you think about it, is that these companies will prosper from the influx of new talent. Indeed, paying people based on merit doesn't merely help attract and retain the best workers; it also encourages them to work harder and smarter, raising a company's overall productivity. It's a win-win scenario.

On the other hand, companies that scare away their top performers, and fail to properly motivate those who remain, tend to suffer, and the data support this intuition. The same study shows that companies that unionize are 10 percentage points more likely to fail within seven years than their counterparts that manage to resist the siren call of ersatz solidarity. The laws of economics, like the laws of physics, will not be denied.