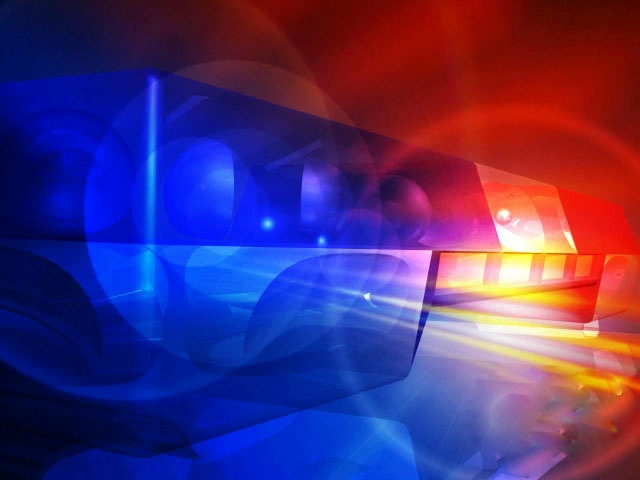 Crime rates in Canada have been falling for 25 years, but the costs of policing just keep on rising. Admittedly, crime rates have likely been falling in part because we're spending more — especially when that extra spending means more officers on the streets. But part of the cost increases can be attributed to the fact that those officers are performing a growing number of tasks that have little to do with actual policing.

These constantly rising costs are a concern. In December, the City of Montreal asked its police department to cut 45 positions a year for the next five years. Last week, the chairman of Winnipeg's finance committee implied that the city should trim its force too, and other cities may soon go down this road as well.

How to cut costs without cutting service quality? The answer is simple: Subcontract auxiliary duties so that police officers can focus their energies on policing.

There are certain duties that really should be carried out by highly trained police officers who understand the law, know how to defuse crisis situations, and have the physical skills to enforce the law when they need to. You wouldn't want just anyone intervening while a crime is in progress, pursuing vehicles, or subduing attackers.

However, many other tasks performed by police — from reviewing photo radar images to writing reports following burglaries — are much less demanding. These could be subcontracted to private security companies, which can supply qualified personnel who are less expensive than police officers.

Security agents already perform certain auxiliary tasks in some Canadian cities. In Calgary, Edmonton, and Montreal, for instance, they are in charge of monitoring parking and parking meters. In some small municipalities, they patrol parks and public spaces.

But they could do much more. Take the example of a roadblock operation lasting eight and a half hours and aiming to nab impaired drivers, which normally requires eight police officers. In Toronto, this operation costs the city $6,140.

Yet the majority of the tasks involved in such roadblocks are auxiliary duties, like installing signage, administering physical coordination and breathalyzer tests, and filling out reports. If the same roadblock operation were carried out by six security agents and two police officers, the cost would fall substantially, to $2,330.

Responding to a break-in when the crime is no longer in progress involves no essential police functions, yet requires five to 10 hours of work. In London, England, a police officer is sent to the site of a burglary only if the burglars are still present; otherwise, a security agent shows up. If Montreal had such a procedure in place, we estimate that for the 10,499 break-ins committed in 2013, the city would have saved $3.9 million.

Subcontracting wouldn't just reduce costs, either. This division of labour between police officers and security agents would increase police productivity and potentially lead to reductions in the crime rate. When such a strategy was adopted in the neighbourhood surrounding Grand Central Station in New York City, crime fell by 20 per cent in two years and by more than half after five years.

Subcontracting certain tasks to the private sector is not about replacing police officers; it's about complementing their work and letting them focus on what they do best: fighting crime and keeping us safe.