The newest version of the antitrust probe against Google—which names Apple as an accomplice or co-conspirator[1]—feels like déjà vu[2] for those of us old enough to remember earlier Big Tech litigation. After all these years, antitrust prosecutors are still chasing ghosts.

Back in 1998, Microsoft was probed for allegedly abusing its leading position as a PC operating system provider in order to enforce the use of its own browser and search engine. Appeals followed, and by the time a settlement was reached and confirmed in 2004[3], Google had already taken over a large share of the market for online search engines. 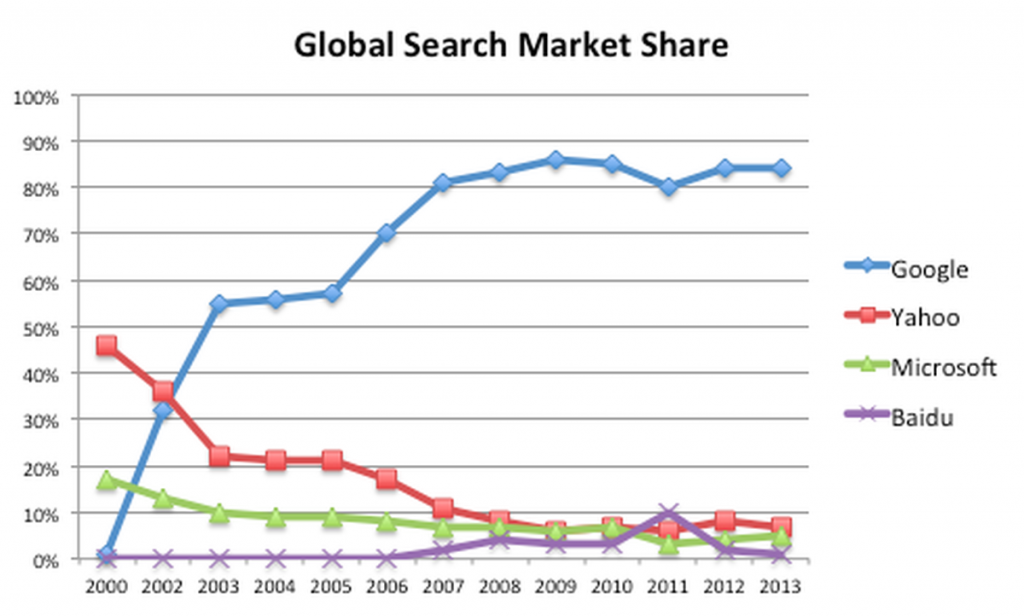 Not long after, in 2007, Apple came up with the iPhone and made a fortune while revolutionizing the phone industry. Neither leading handset manufacturers nor the software giants were able to react fast enough to produce a competitive device. Google stepped in and offered them Android, thereby creating a viable alternative to the iPhone. Consequently, smartphone sales exploded and Android’s market share grew accordingly.[4] 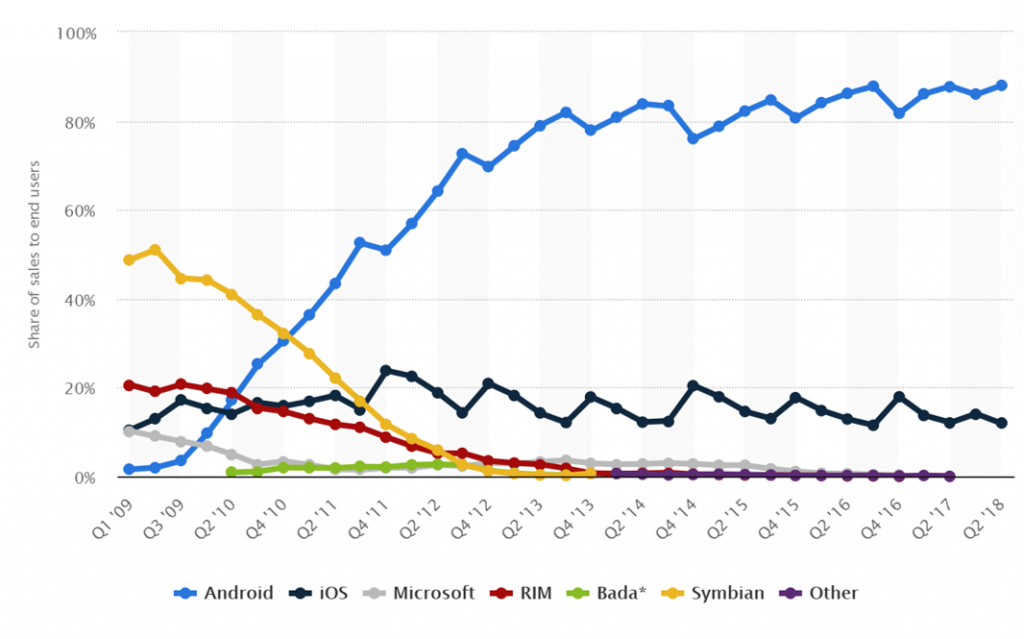 Meanwhile, Google’s search engine disrupted the multibillion-dollar advertising market, allowing for the targeted messaging of specific audiences as opposed to mass broadcast. Apple found itself unable to compete with the Google search engine, just as Google could not compete directly with Apple in the production of high-end smartphones nor ignore the high value of Apple customers as an audience for advertisers, especially in the US.

Both companies saw the relevance of the old saying: If you can’t beat ’em, join ’em. Hence, it was only logical to allow Apple users to access the Google search engine and to share the additional advertising revenue this would generate. Apple customers were suddenly able to enjoy the best of both worlds on a single device if they chose to[5]—a win-win-win situation.

Large companies often compete directly and simultaneously on several fronts, not knowing in advance which one is going to take the prize on any of them. When a battle is lost, partnering with former competitors can be the best way forward.[6] Amazon notoriously brought third-party sellers into its online store. They now represent over 50% of its sales.[7]

Finally, there’s no reason to believe that Google’s leadership in any of its business lines will last forever. If history is any guide, and if governments don’t get in the way, other companies will gain ground in its markets sometime in the future, and sooner than later. These could very well include a Chinese[8] giant, or an Indian[9] start-up, or any another as-yet unheard-of company for that matter.

It might well happen before the conclusion of this new multi-year antitrust probe against Google, just as it happened for mighty Microsoft when Google itself first rose up to challenge it.