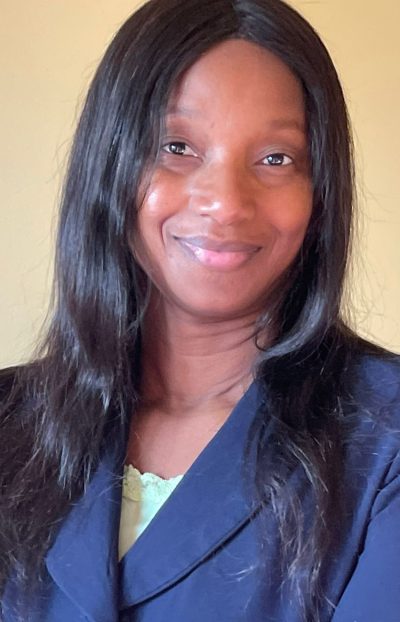 Fatou worked for nearly 15 years in the business world, where she completed important integration and optimization projects. She also worked in the paragovernmental sector for 10 years, during which time she implemented several regional economic development programs.

Fatou is devoted to the cause of socioeconomic independence for women around the world, a topic on which she wrote a master’s thesis. For over 20 years, she has been coming to the aid of vulnerable women in Sub-Saharan Africa by creating jobs for them, all while contributing to schooling for the young. 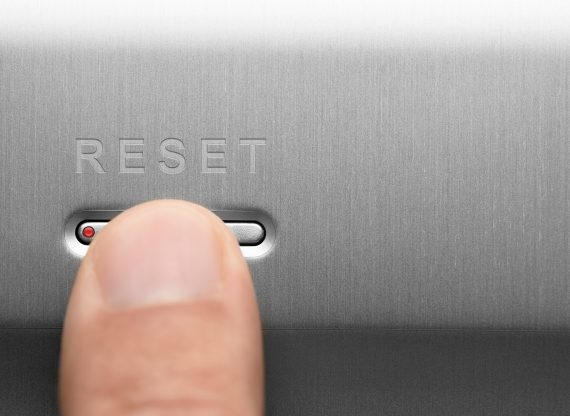