The war on poverty and school drop outs.

Eleven ideas from the MEI for getting Quebec out of its torpor.

Eleven ideas from the MEI for getting Quebec out of its torpor.

Publication of an Economic Note and an opinion poll on social assistance reforms. 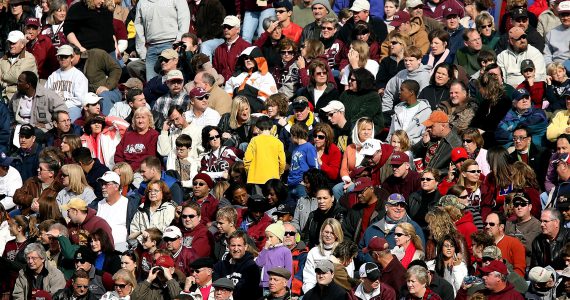 In the past dozen years, the number of people on social assistance has fallen sharply across North America. In Quebec, the number of recipients went from 813,200 in March 1996 to 492,941 in October 2006, or 6.4% of the population, the lowest level since the late 1970s. Despite this, the province has the continent’s highest proportion of people on social assistance apart from Newfoundland and the District of Columbia. This reflects both a traditionally higher level and a lower reduction than elsewhere.

The cost of our politicians’ promises.