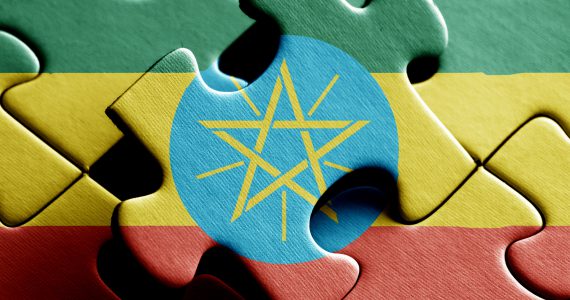 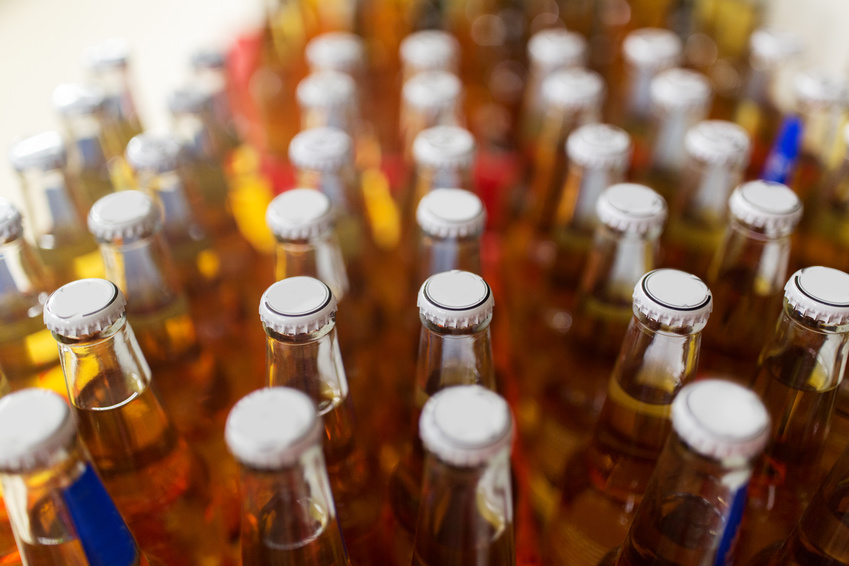 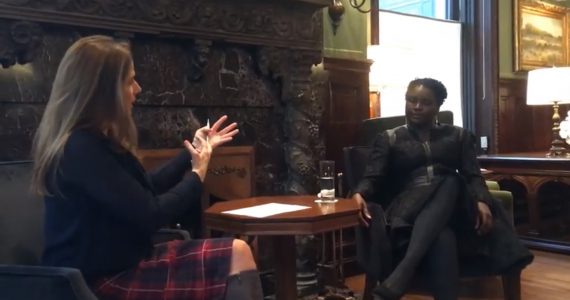 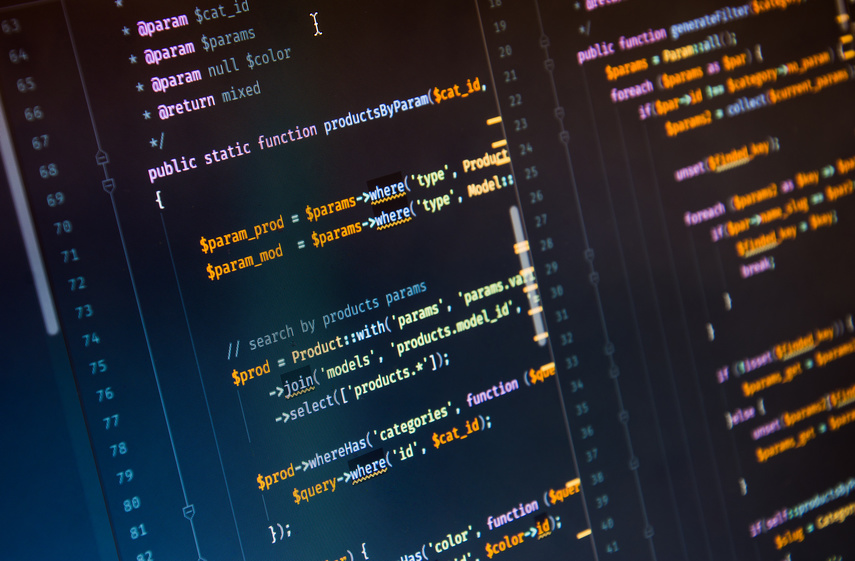 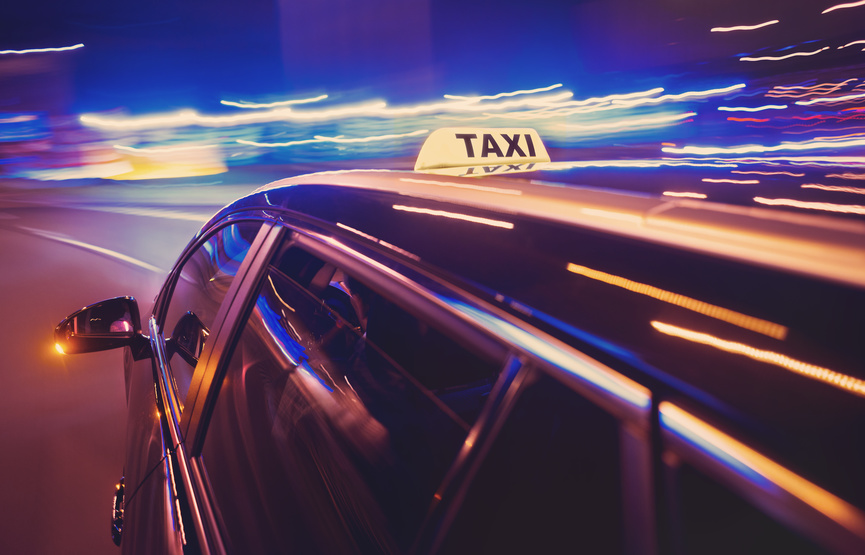 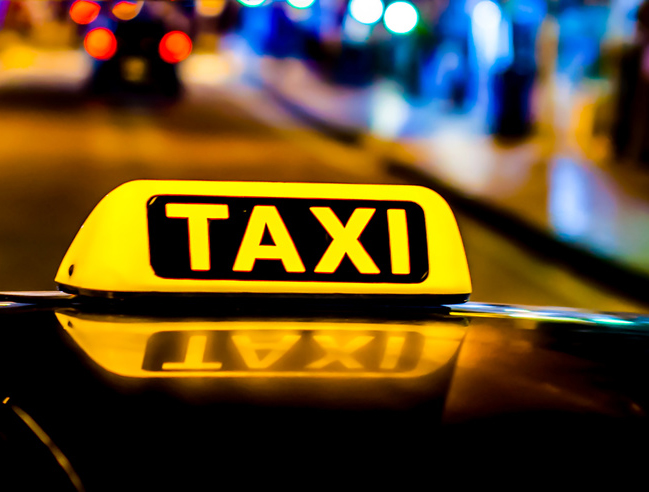 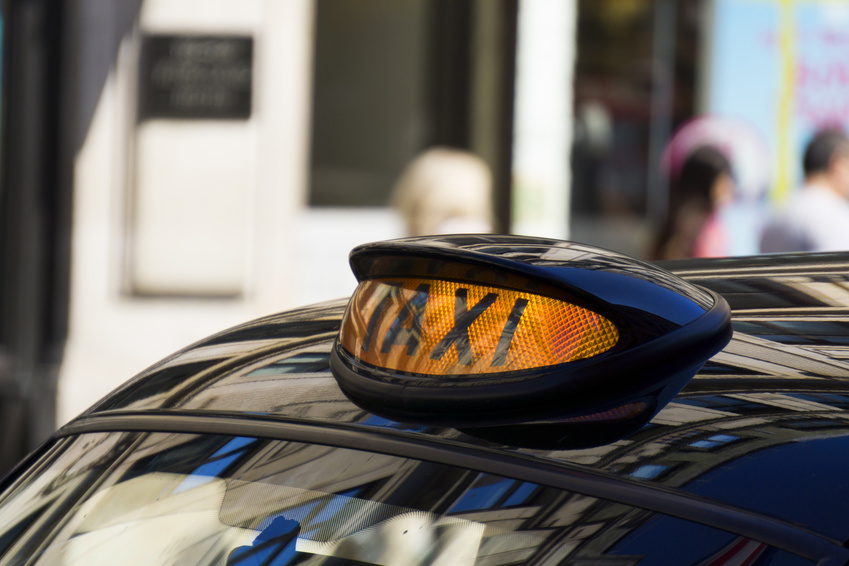 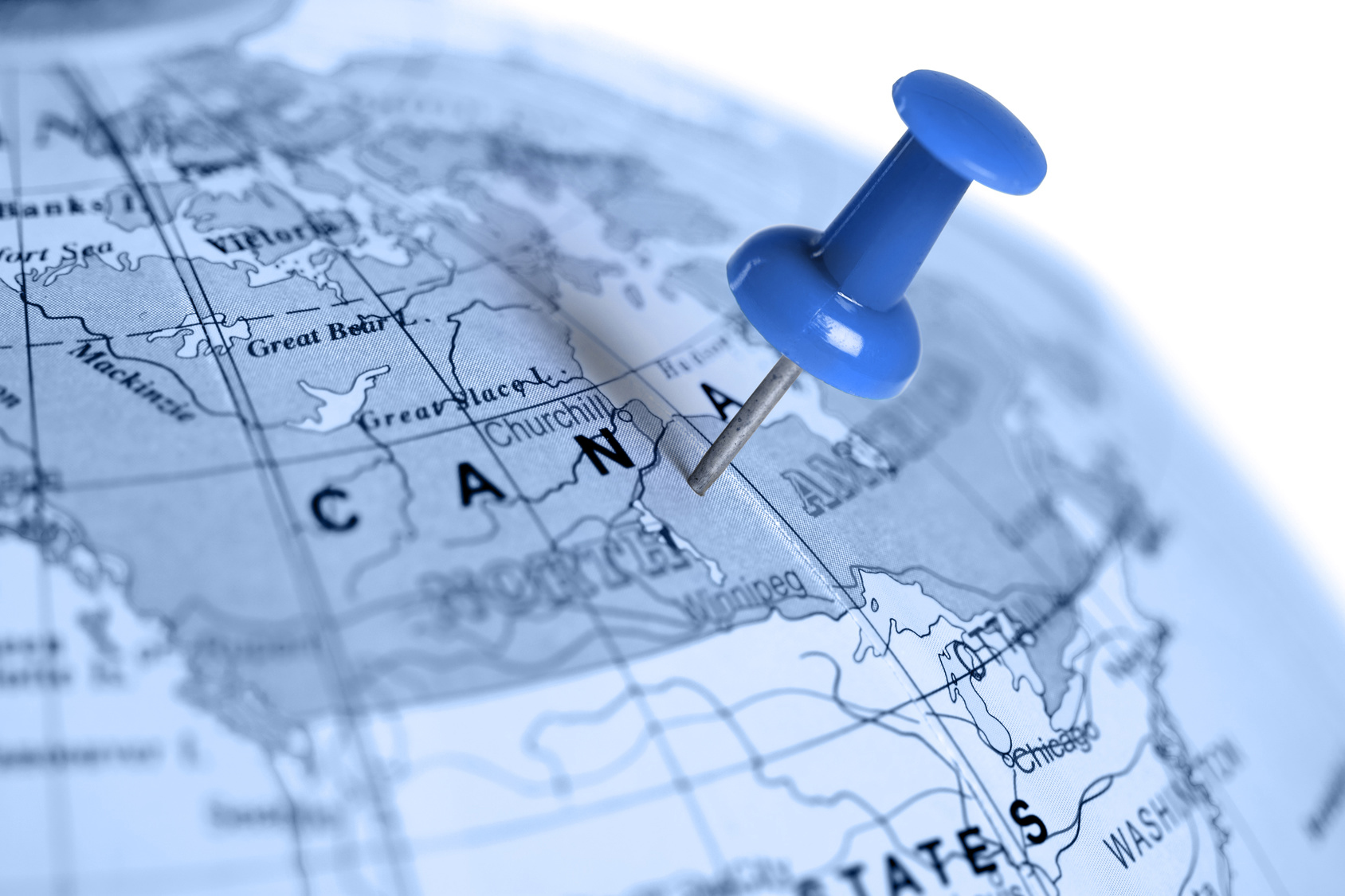 A New Canadian Partnership for domestic free trade could produce economic benefits for Canadians that rival those of international free trade agreements. That’s the conclusion of Professor Ian Brodie, political scientist at the University of Calgary, in a new public policy study for the Montreal Economic Institute, the Atlantic Institute for Market Studies (AIMS) and the Canadian Constitution Foundation. 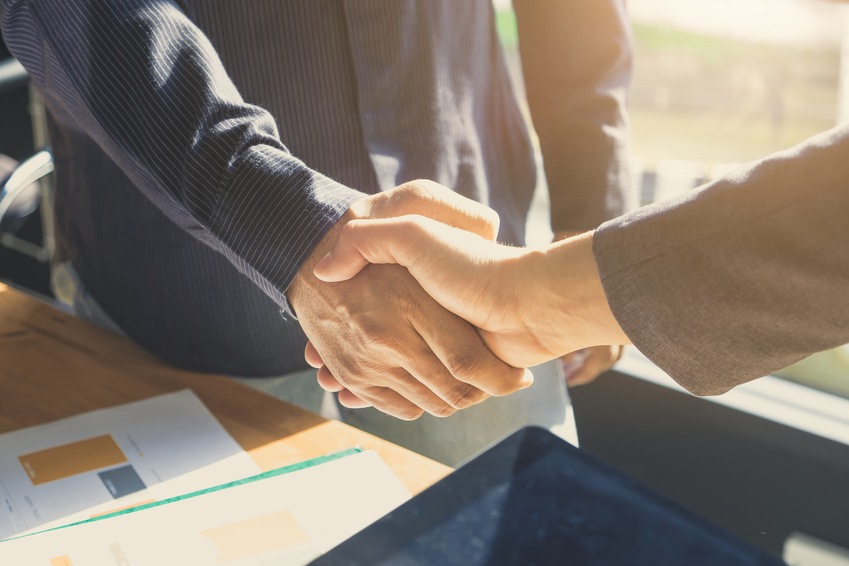 The US and Canada remain very close trading partners.