The equalization formula and its impact on the development of natural resources.

Oil consumption and its production potential in Quebec. 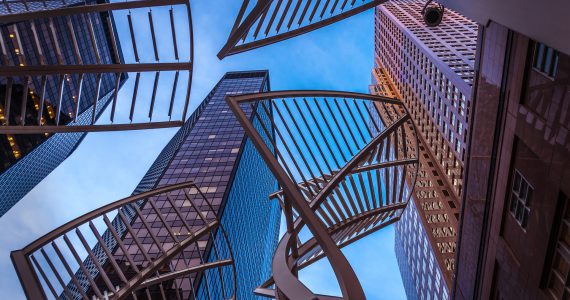