The implicit subsidies to wind power.

The Growing Cost of Electricity Production in Quebec.

Invoking “obvious economic reasons,” i.e., annual savings of $24 million, the Quebec government cancelled six small hydroelectric power projects this past February. In April, however, it announced new supply contracts for wind power, a sector that is already guaranteed to receive an implicit subsidy of $695 million a year until 2020. For Youri Chassin, economist at the MEI and the author of this Economic Note, we have an urgent need for rational decisions based on our actual energy requirements and not on artificial support of various energy sectors.

Energy production and consumption in Quebec.

Questions about energy are currently in the news on an almost daily basis in the province of Quebec. In addition, the Quebec government intends to adopt a new law on hydrocarbons in the near future, and next year, a new energy policy. In order to be able to discuss these topics seriously, it is useful to have a global picture of Quebec's energy reality. This Economic Note therefore provides a general overview of Quebec's energy consumption and production. It also highlights some of the energy challenges that the province will face in the years to come.

The Quebec system of mining royalties. 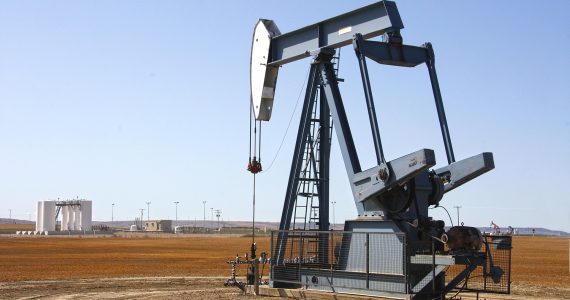