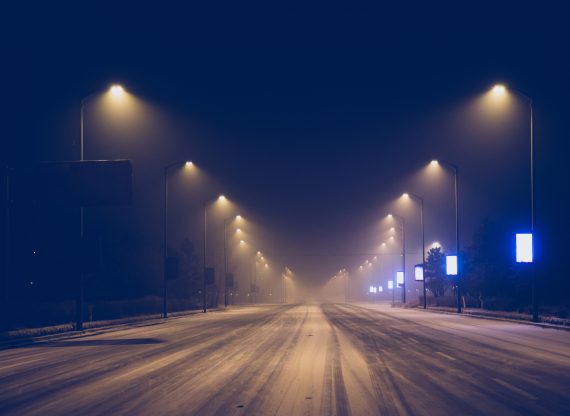 Quebec will review in the coming days whether to keep its controversial provincewide curfew, a measure that has no effect whatsoever on the number of cases of COVID. 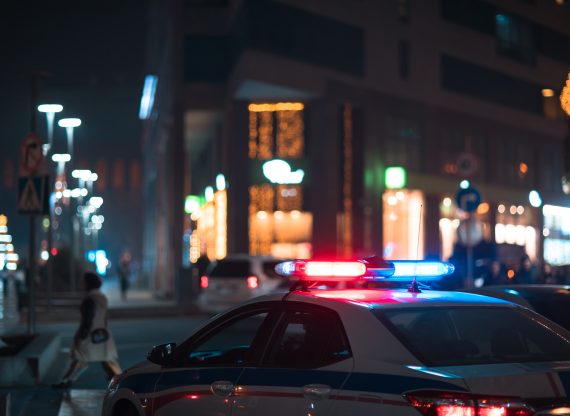 Both the Alberta government and the union representing the RCMP have planned a number of town hall meetings throughout 2022 to discuss moving toward a provincial police force. 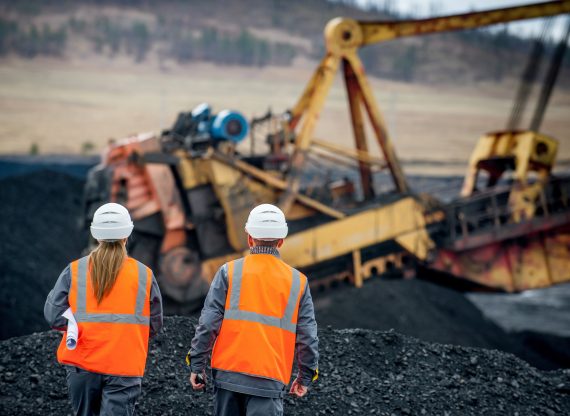 After having sunk $52 million of taxpayer funds into a company sheltered from its creditors, namely BlackRock Metals, Quebec’s CAQ government says it is ready to inject even more millions of public dollars to acquire a part of the company. 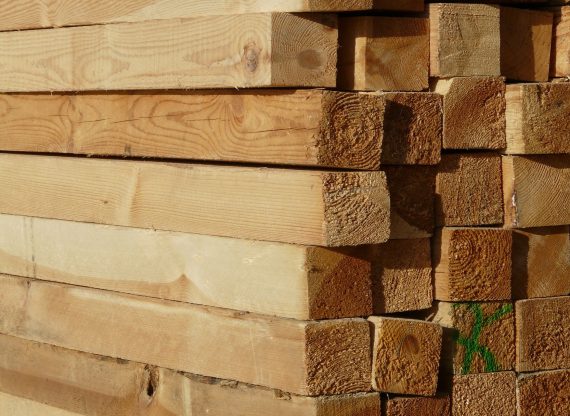 Late last month, we learned that the US government had decided to double the duty on Canadian softwood lumber to a combined rate of 17.9% for most producers. 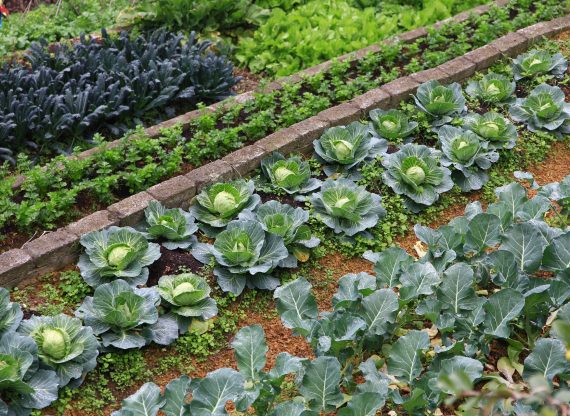 The rising prices of agricultural lands and the difficulties these pose to the next generation of farmers are a recurring topic in Quebec news media. Taking note of the situation, the Quebec government has tabled Bill 103. 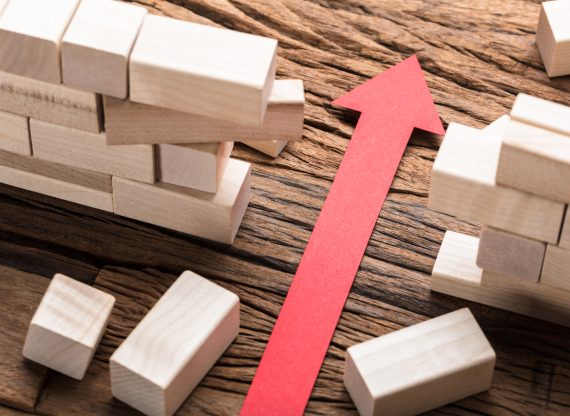 You might think that a doctor in, say, Ontario would automatically be allowed to work in neighbouring Manitoba. But you would be wrong. 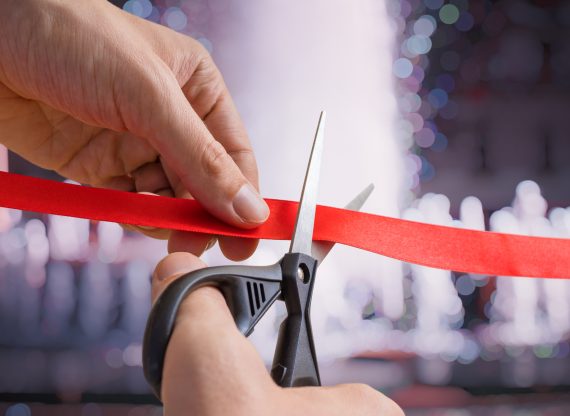 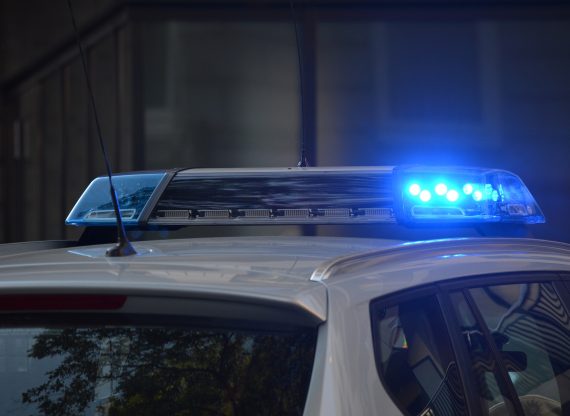 The costs of policing have ballooned in recent years alongside growing public scrutiny of the roles and responsibilities of police officers and the changing context in which they work. 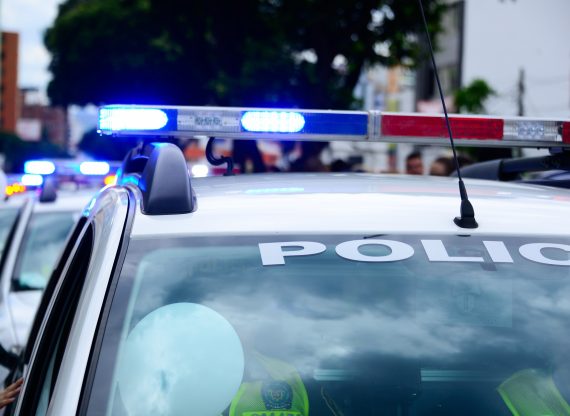 Now that municipal elections are here, one essential debate is conspicuous by its absence: the administration of public safety. 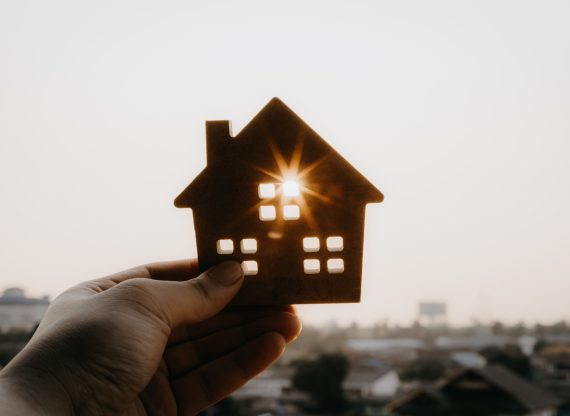