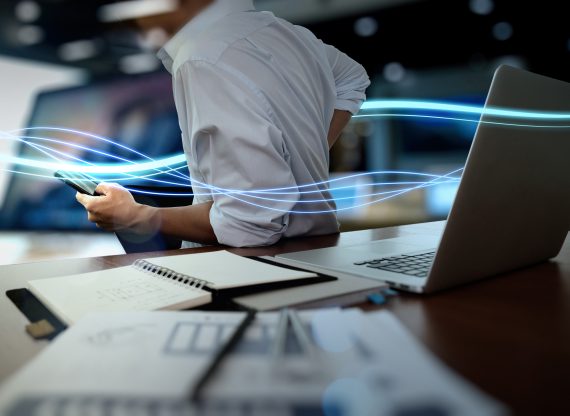 With Parliament back in session, the federal government plans to introduce a bill forcing Web giants to pay news sites for content published on their platforms. 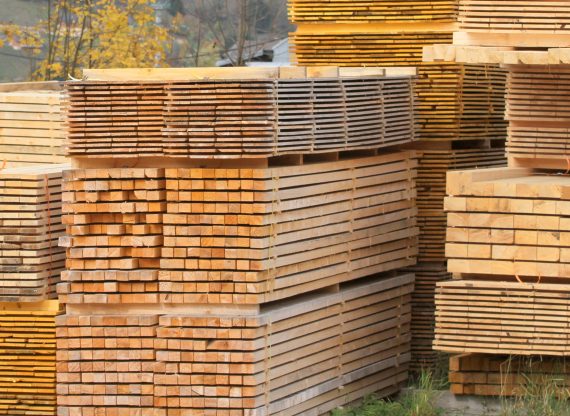 Early this week, the US Department of Commerce indicated its intention to reduce tariffs on Canadian softwood lumber. While this is at least some good news for our lumber exporters, the tariffs remain. 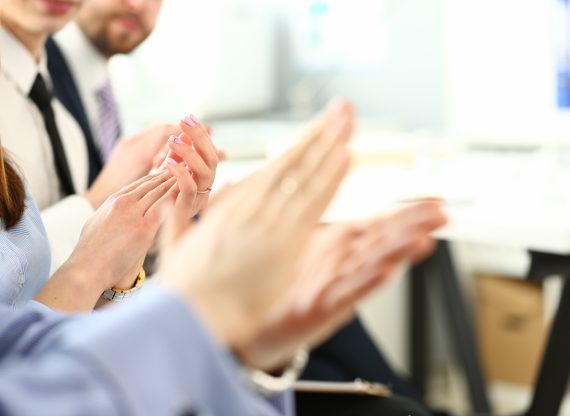 Announced on Thursday, private provider DynaLIFE will begin taking over approximately 65% of all provincial lab work in Alberta. 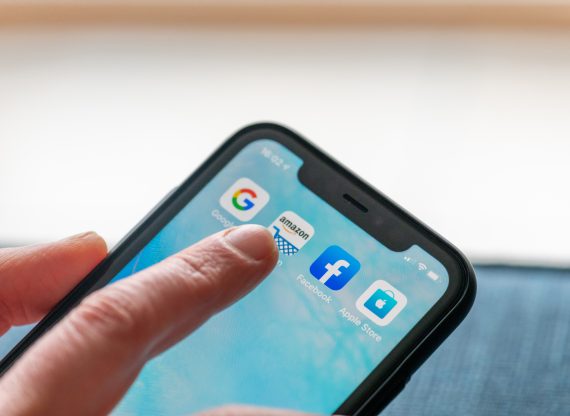 This week, Minister of Canadian Heritage Pablo Rodriguez declared that a bill forcing the GAFA companies to pay for news content had become his “top priority.” 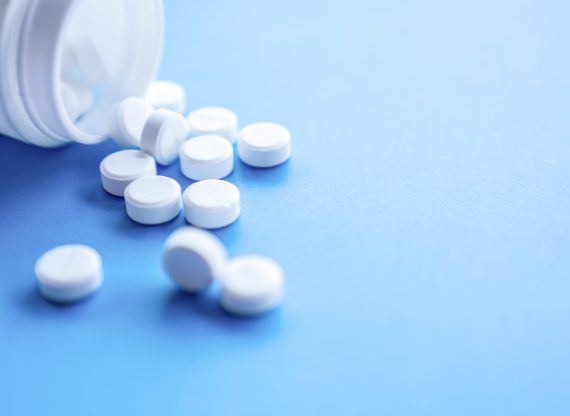 Canada is now armed with 30,000 courses of Pfizer’s oral antiviral treatment Paxlovid, a pill that is expected to be effective in preventing severe illness, hospitalization, and death due to COVID. 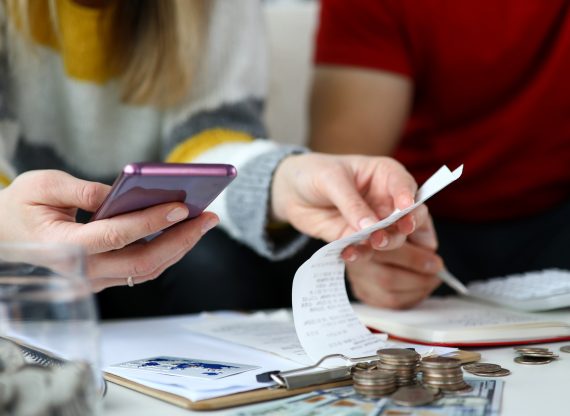 The numbers are in: Canada’s annual inflation for 2021 was 4.8%, the highest rate since 1991. Even excluding gasoline from the calculation, inflation is 4%, which is double the Bank of Canada’s current target of 2%. 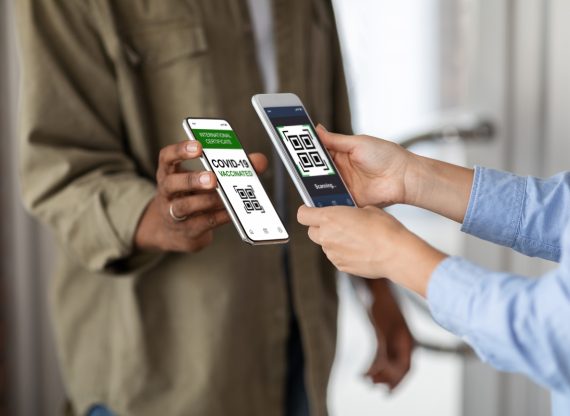 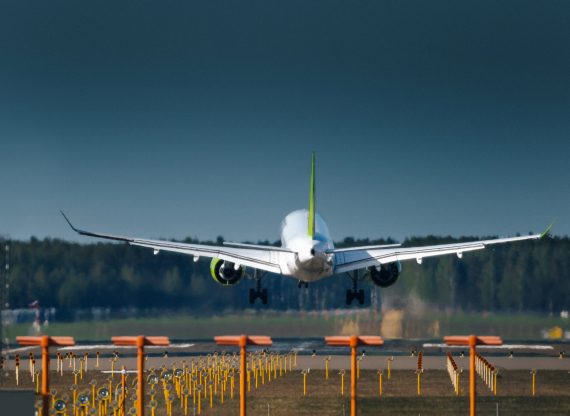 We learned recently that the Quebec government plans to reach into taxpayers’ pockets, to the tune of over $200 million, in order to finance the former C Series. Again. 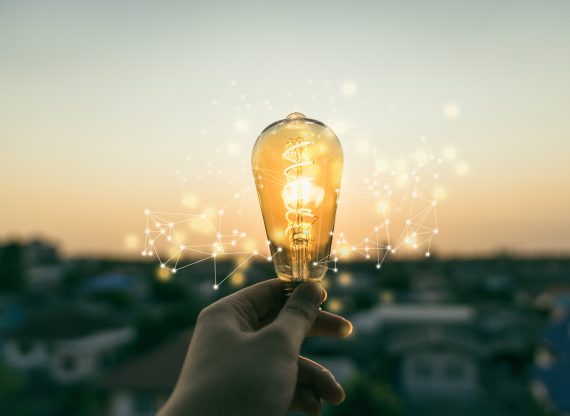 A new report by the International Energy Agency states that to achieve the climate goals the federal government has committed to, Canada would need to double or triple the electrical power generated from non-GHG-emitting energy sources. 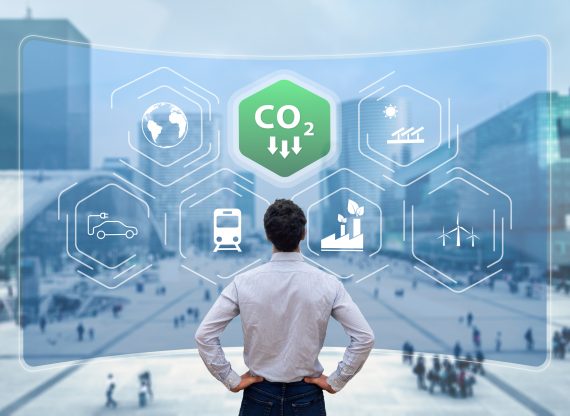