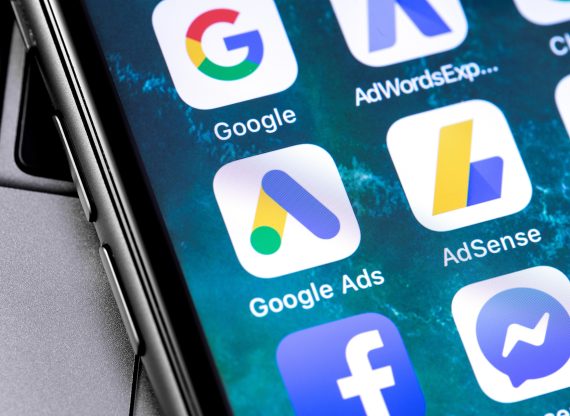 We learned on March 29 that the federal government is preparing to table a piece of legislation to force Web giants to sign agreements that would require them to pay out sums of money to the media whose news stories they relay. 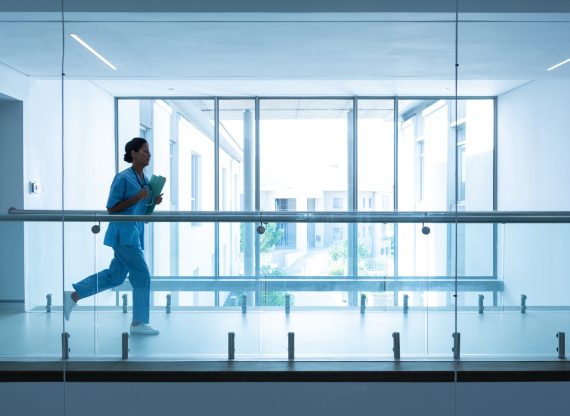 We Canadians like to think we lead the world when it comes to health care. The facts, however, tell a different story. 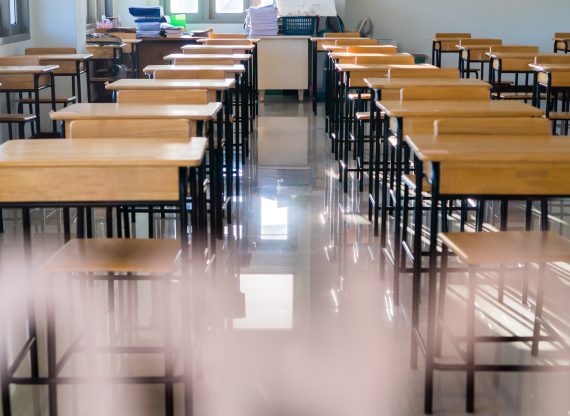 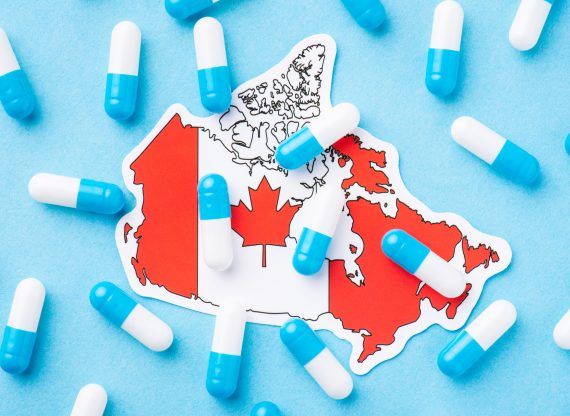 Leading up to the 2022 federal budget, one of the hopes of the pharmaceutical sector is that the government will repeal and rethink certain regulatory updates to the Patented Medicine Prices Review Board. 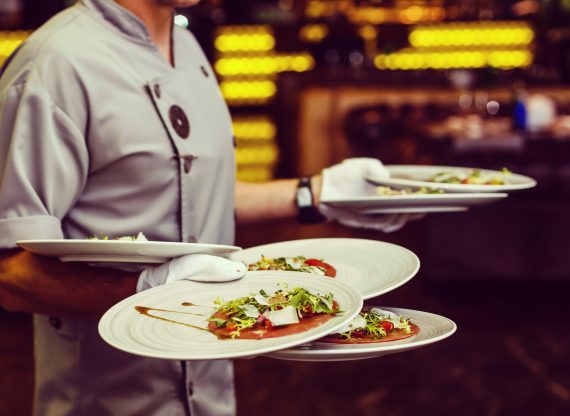 In response to inflation hitting a 30-year high and the cost of living rising at a head-spinning pace, British Columbia is set to increase its minimum wage by approximately 3% on June 1st, from $15.20 to $15.65 per hour. 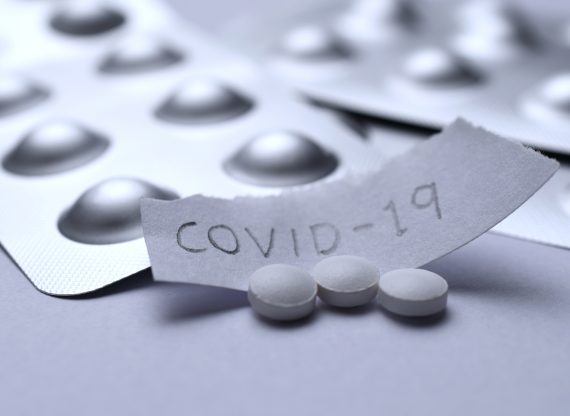 As public health measures begin to ease across the country, provinces are relying on the availability of new oral medications meant to reduce the risk of COVID-19 induced hospitalizations to keep the strain on our health care system to a minimum. 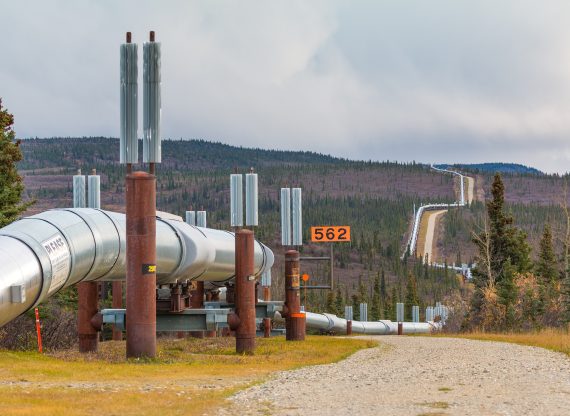 The provincial government of Alberta is entering into a legal battle with the United States over the cancellation of the Keystone XL pipeline, which left the province on the hook for $1.3 billion. 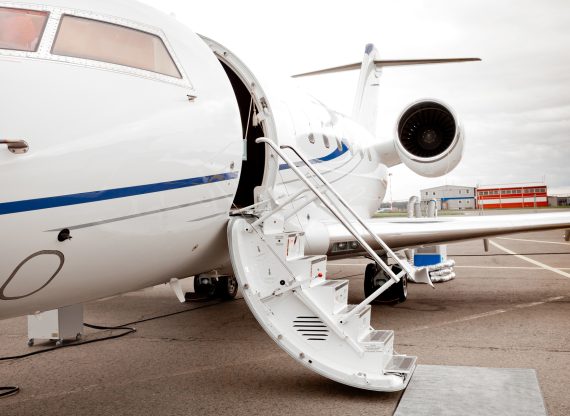 We learned last week that a new public “investment” of $380 million will be made in Bombardier’s former C Series. 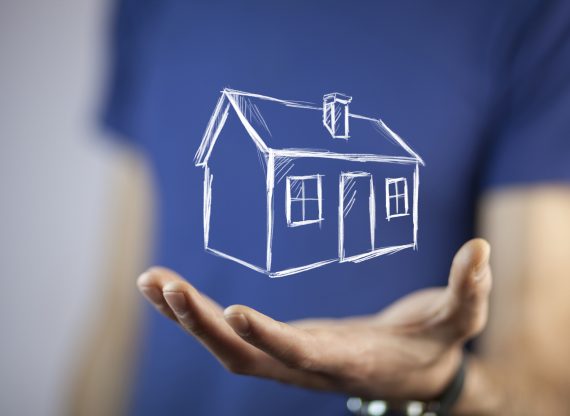 We’ve all seen the news lately—the housing market is red hot. While many provinces are grappling with affordability, Ontario’s crisis is the worst in the country. 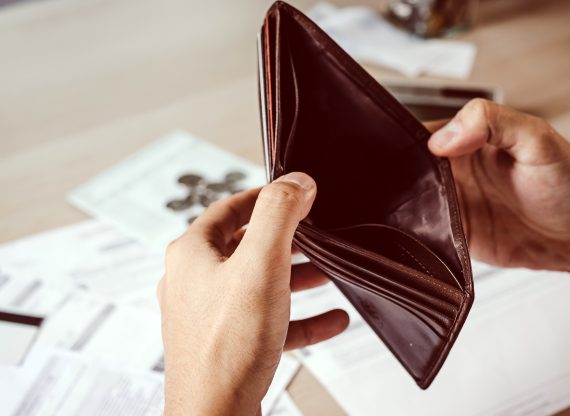