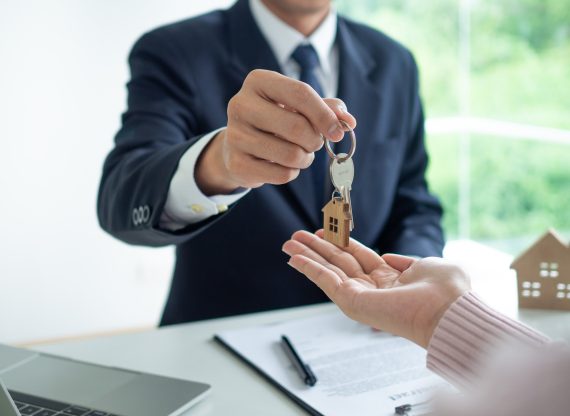 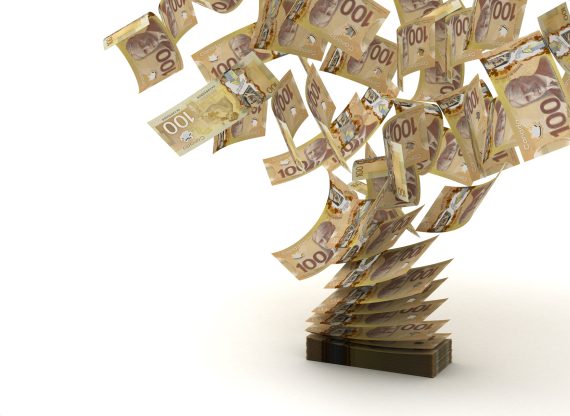 The Quebec economy has a problem. Despite the jubilation of certain politicians over the province’s low unemployment numbers, almost all the job creation in Quebec comes from the different levels of government. 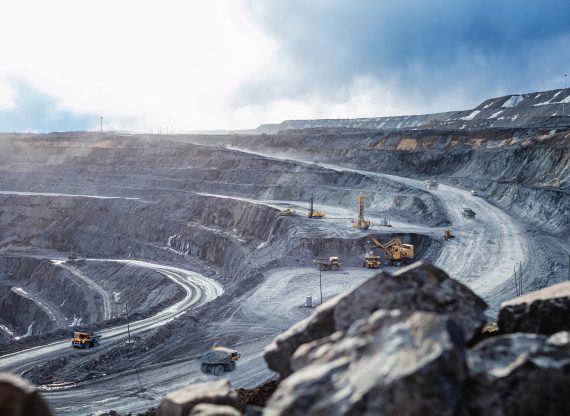 While more and more people are calling for the electrification of transportation and an energy transition, the mining projects upon which this transition depends are suffering from political instability that keeps putting them in peril. 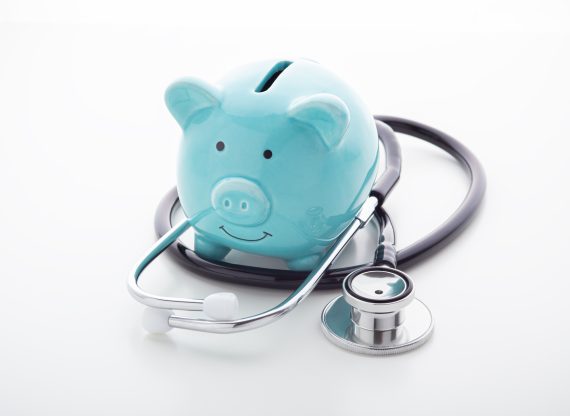 On average, health spending corresponds to 37% of provinces’ 2022 budgets, and is increasing rapidly according to a Deloitte report commissioned by the Canadian Medical Association and released today. 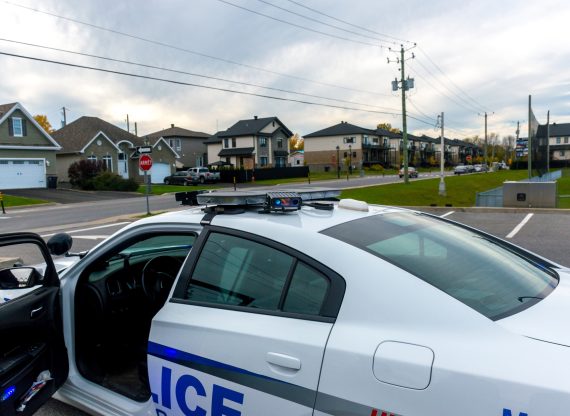 The City of Montreal has a problem. While it is experiencing an increase in violent events, it is struggling to retain staff. 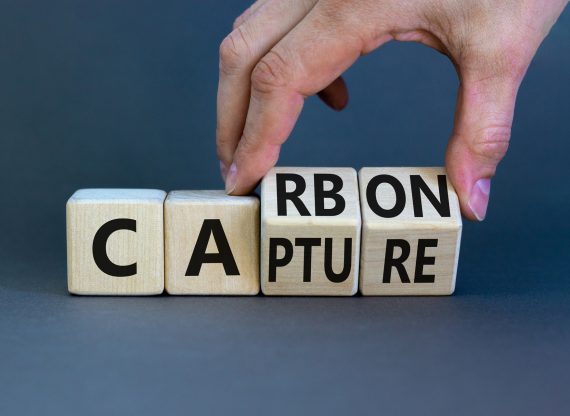 It’s no great revelation that governments across the world are competing to attract investments, especially in sectors such as green technology. 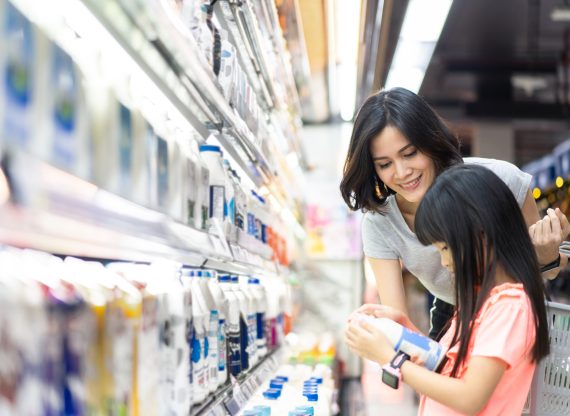 Supply management is an artificial control of the dairy supply through quotas and controlling imports “as a means of setting stable prices for both farmers and consumers.” 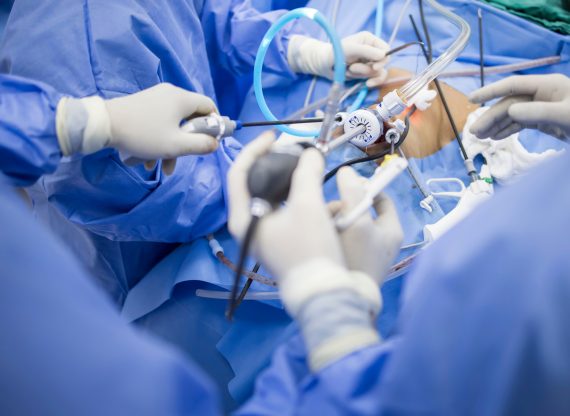 Yesterday morning Ontario announced a plan to provide additional stability to their health care system which is under severe strain, a situation that has been dubbed a crisis. 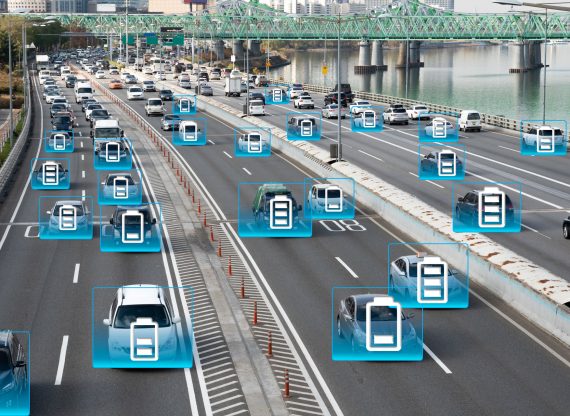 With all major car makers now on board with electric vehicle production, demand for lithium has sent prices rocketing 750% since 2021.