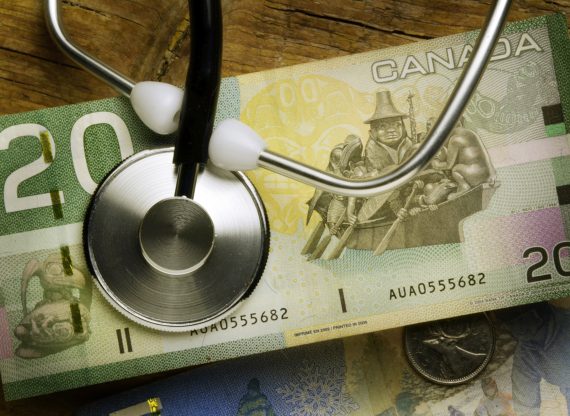 Montreal, January 12, 2022 – Following the Legault government’s announcement regarding the possible introduction of an additional health tax for unvaccinated individuals, Miguel Ouellette, Director of Operations and Economist at the MEI, had some thoughts on the matter. 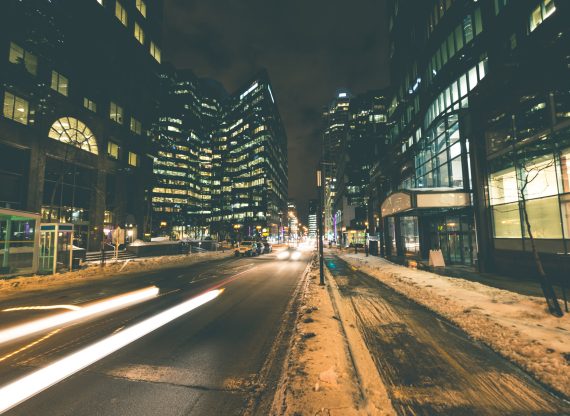 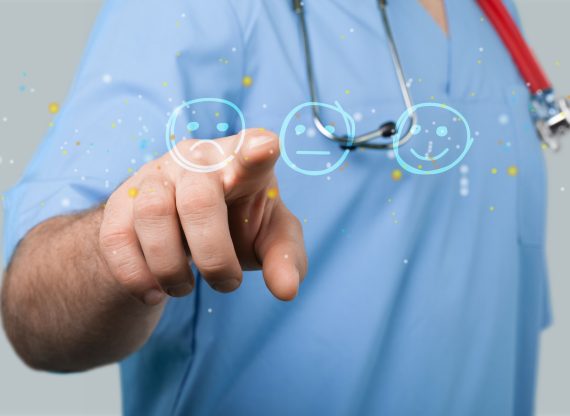 Montreal, December 2, 2021 – While the Canadian health care system’s capacity to treat more patients during the pandemic remains particularly low, a clear majority of Canadians (58%) want their governments to allow increased access to health care services provided by entrepreneurs, versus just 27% who are opposed to this. Moreover, according to the Ipsos poll commissioned by the Montreal Economic Institute, a majority of Canadians (52%) also agree that the rate of increase in health care spending is unsustainable. 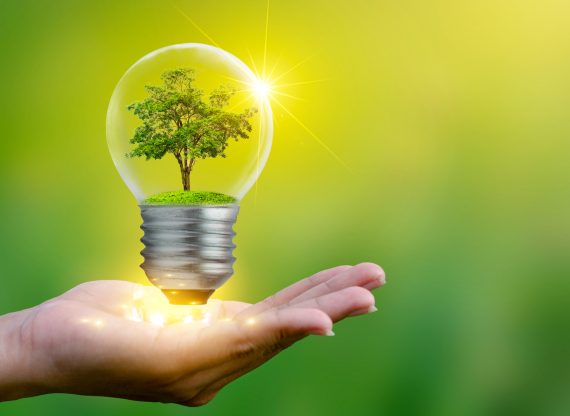 Montreal, November 30, 2021 – Contrary to perceptions disseminated by certain of its opponents, the forestry industry continues to innovate, and increasingly contributes to the fight against climate change. In a new publication launched by the Montreal Economic Institute, co-authors Olivier Rancourt and Miguel Ouellette provide a survey of some of the innovations implemented by this industry. 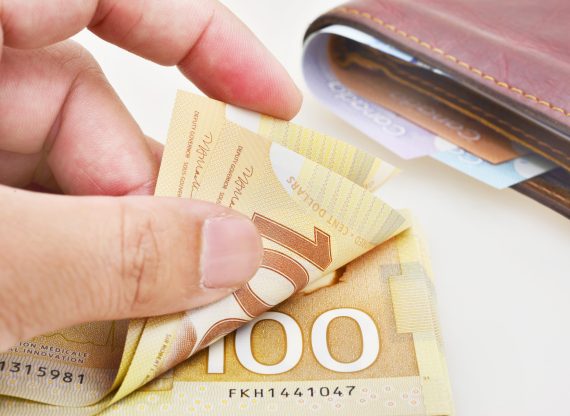 Montreal, November 25, 2021 – Following the tabling of the economic update by Finance Minister Éric Girard, two economists from the Montreal Economic Institute had some thoughts on the matter. 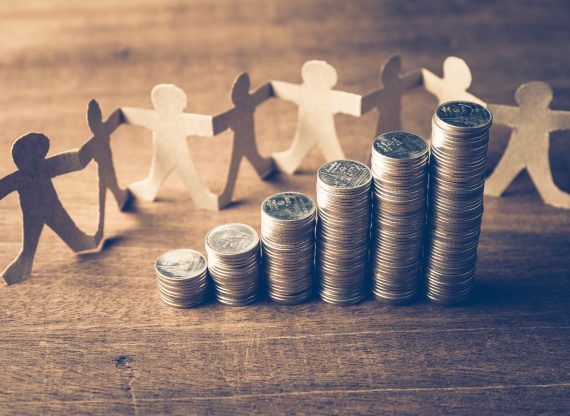 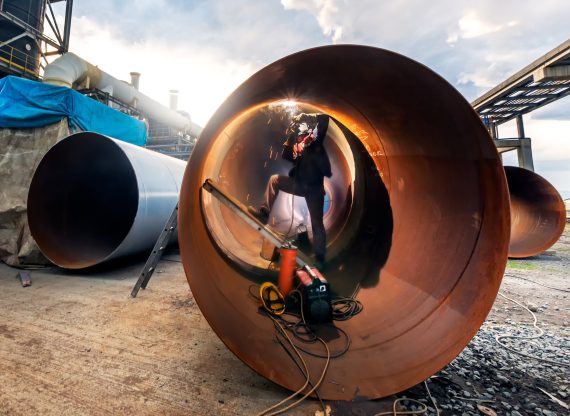 Montreal, November 17, 2021 – With COP26 just coming to a close in Glasgow, only 25% of Canadians (and 36% of Quebecers) are of the opinion that this conference helped find solutions to climate change. Health care and the economy clearly remain the top priorities for the Canadian population, and 65% of Canadians are not prepared to pay a single cent more to fight climate change. 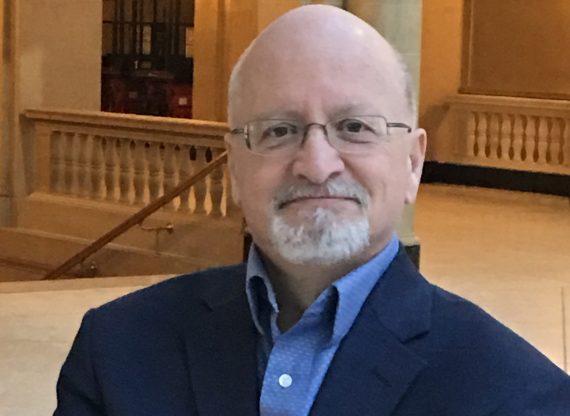 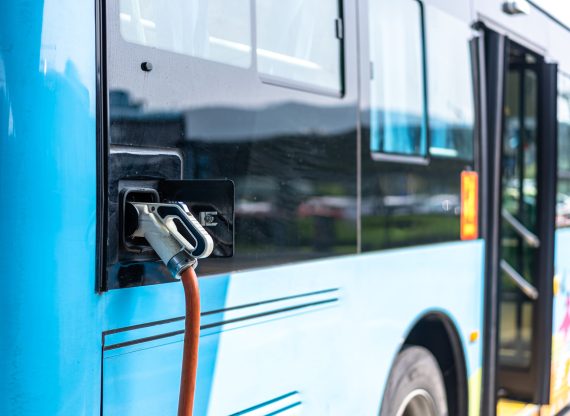 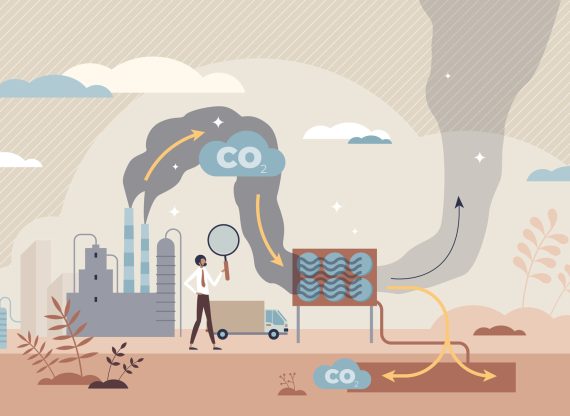 Montreal, October 28, 2021 – With the 2021 United Nations Climate Change Conference (COP26) set to begin in a few short days, governments are expected to double down on GHG emission reduction targets. A recent MEI publication described how carbon capture, utilization, and storage (CCUS) technologies can allow governments to reach their targets without compromising our standard of living. A follow-up publication launched today by the MEI offers tangible solutions to encourage uptake of this new technology by entrepreneurs.