Montreal, December 18, 2019 – Despite decades of animated public debates and the colossal sums spent—which keep on increasing—waiting times for Canadian patients continue to worsen, notes a study published today by the MEI. 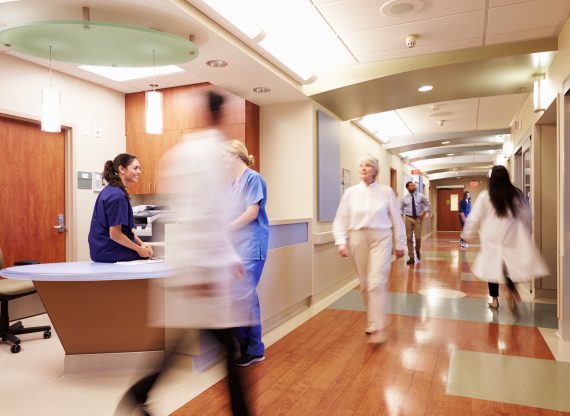 Montreal, December 4, 2019 – While governments keep shovelling billions of dollars into the country’s health care systems, and results continue to disappoint, a strong majority of Quebecers are open to entrepreneurship in order to alleviate the lack of service, all while maintaining the universal coverage of care. Indeed, across the country, it is Quebec that is the most open to this, shows a Leger poll carried out on behalf of the MEI.

Montreal, November 27, 2019 – Quebec’s forestry sector has been quietly losing steam for several years, yet its difficulties have gone largely unnoticed by the media. Indeed, according to a publication launched today by the MEI, a poorly designed forest regime and the softwood lumber dispute have undermined this sector that employs nearly 60,000 Quebecers.

Montreal, November 14, 2019 – While Canada continues to negotiate free trade agreements with numerous countries, the provinces maintain obstacles to trade within our own borders. The MEI and the Canadian Constitution Foundation (CCF) have listed them from best to worst in a ranking of Canadian provinces and territories by their openness to internal trade, launched today. 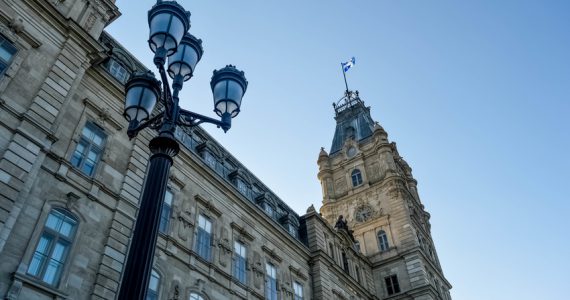 Montreal, October 31, 2019 – The question of the price of cellphone packages in Canada recently resurfaced again, this time during the election campaign. In the context of this debate, we too often forget that Canada has top quality telecommunications infrastructure, despite a regulatory framework that is very restrictive for companies in this sector.

Montreal, October 30, 2019 – Are machines going to steal our jobs? That is the question that keeps popping up in light of the rapid progress of artificial intelligence (AI). Research shows, however, that such fears about the adverse impact of AI on employment are largely exaggerated, according to a study published today by the MEI.

Montreal, October 3, 2019 – Quality assessment visits of CHSLDs show a very wide gap between the results obtained by public facilities and private funded ones. The latter provide a far better quality of life than facilities run by the government. 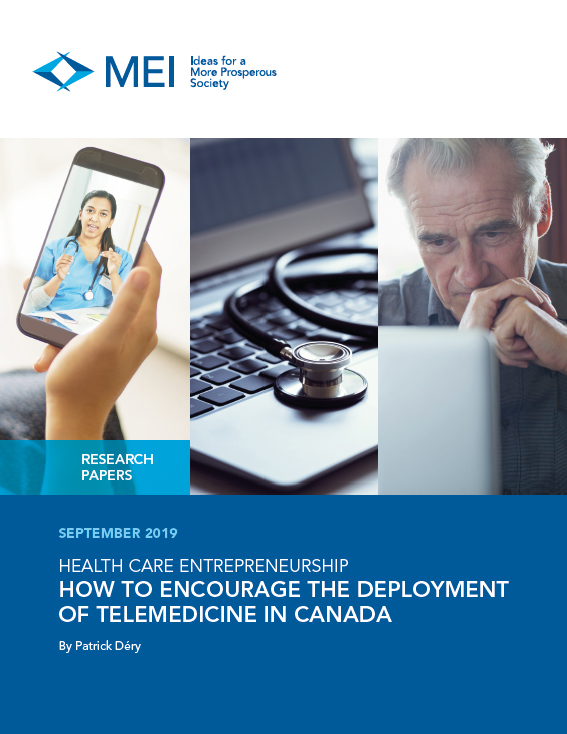 Montreal, September 19, 2019 – The technologies behind telemedicine are available, and more Canadians could receive remote care, at home or at work, thereby saving themselves trips and avoiding long waits. Unfortunately, our governments are slow to remove obstacles that prevent patients from benefiting from virtual consultations, and doctors from providing this care, shows a publication launched today by the MEI. Only 1% of Canadians use virtual care.