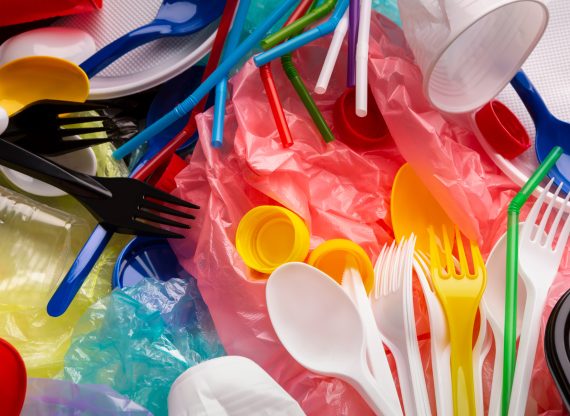 Montréal, May 12, 2022 – The MEI published a study today that found that the federal government’s “zero plastic waste” policy puts it in opposition to current and potential innovations that are coming out of the plastics industry. The policy will hurt the economy without any guarantee of helping the environment. 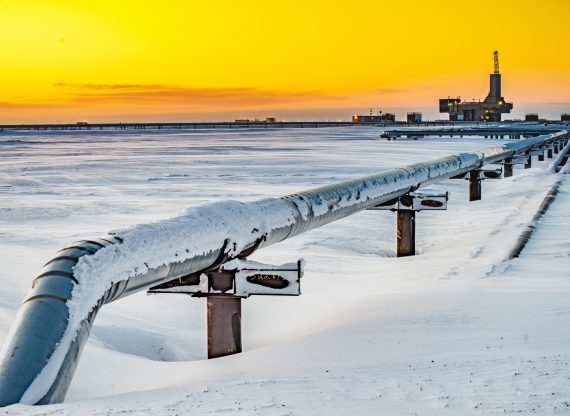 Montreal, April 26, 2022 – The Russian invasion of Ukraine has upset the international political chessboard, with the ramifications of this war reaching as far as Canada. Indeed, according to an Ipsos poll commissioned by the Montreal Economic Institute, a strong majority of Canadians (72%) want us to export our vast energy resources to European countries, like Germany, that depend in large part on Russia for their supply, while only 17% are opposed to this. In Quebec, support remains very high, at 65%. Moreover, 68% of Canadians want us to build the necessary energy infrastructure, including pipelines, in order to export our resources to Europe. In Quebec, a majority (54%) is also in favour. 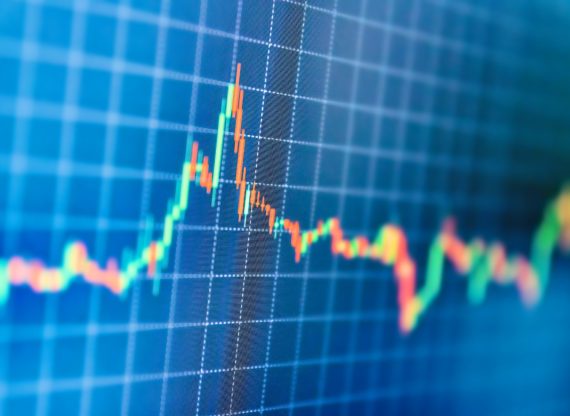 Montreal, April 14, 2022 – The inflation rate in Canada has been rising constantly for several months now. Expansionary monetary policies, as well as the economic sanctions accompanying the Russia-Ukraine war, suggest that significant inflation may be with us for the medium to long term. High inflation erodes consumers’ purchasing power, and also has a negative impact on Canadian taxpayers—including through the capital gains tax, an issue the MEI’s researchers examined in their latest publication. 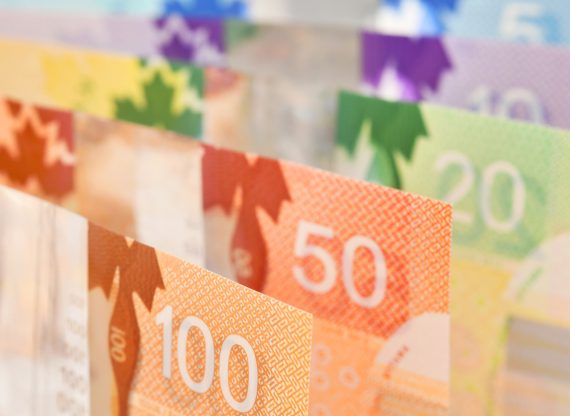 Montreal, April 7, 2022 – On the occasion of the tabling of the 2022-2023 federal budget, the MEI’s researchers updated their federal debt clock and called on the Trudeau government to rein in the growth of public spending and address current economic problems efficiently and reasonably. 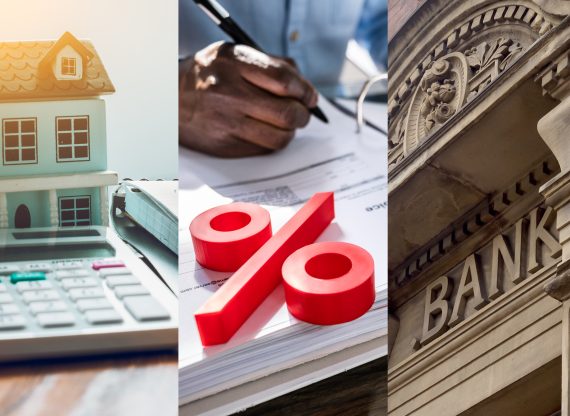 Montreal, March 31, 2022 – While lowering interest rates has a short-term stimulative effect, maintaining low rates over a longer period of time may have the opposite effect, of inhibiting growth and productivity improvements, according to a Montreal Economic Institute researcher. 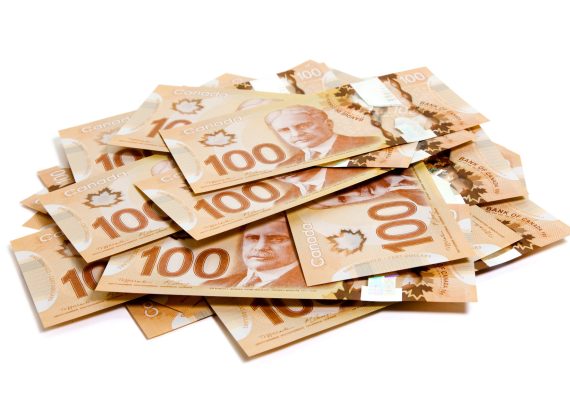 Montreal, March 23, 2022 – As the Quebec government tables its 2022-2023 budget, the MEI’s researchers are emphasizing the substantial growth of portfolio spending in recent decades, taking into account the latest numbers, and presenting different scenarios that illustrate its magnitude. 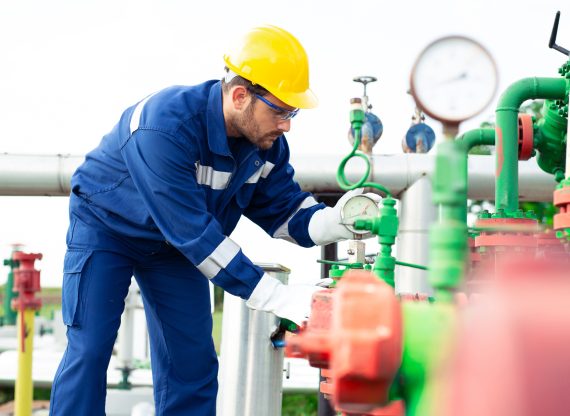 Montreal, March 17, 2022 – With recent international events highlighting the importance of guaranteeing the energy security of Western countries, more than half (52%) of Quebecers think that their province should develop its own oil resources rather than importing all the oil it consumes, while just 28% are opposed to this and 20% are undecided. Not only is Quebec sitting on substantial reserves of oil and natural gas, but the demand for hydrocarbons in foreign markets is growing and will remain significant for several decades to come. Quebecers want to seize this opportunity. 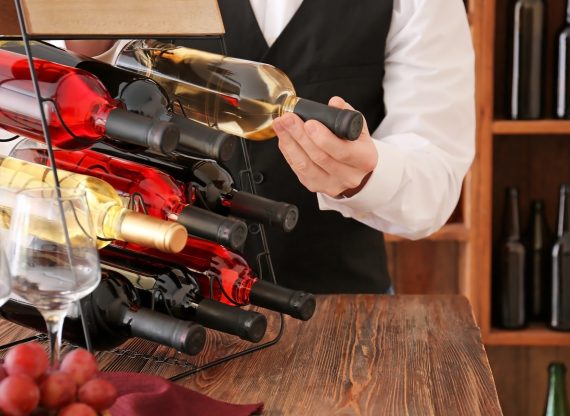 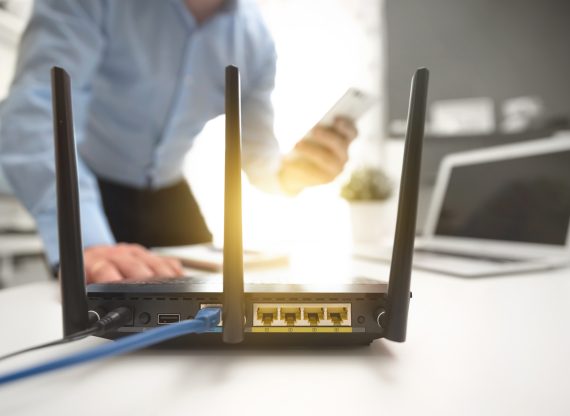 Montreal, March 3, 2022 – With the pandemic having lasted nearly two years now, the Canadian population has had to spend more time online, whether for work, education, or entertainment. Almost half of the working population started working more from home. A substantial share of students also had to pursue their studies remotely. With online presence having increased, the majority of Canadians (55%) now spend five hours or more a day online. 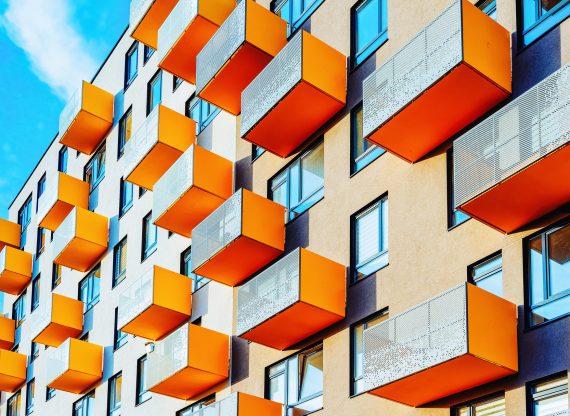