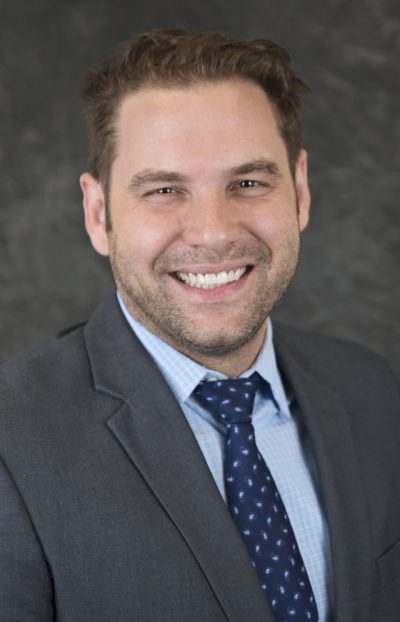 Arthur was formerly the director of national security, criminal justice, and civil liberties at the R Street Institute. He previously served as associate professor of law at West Virginia University’s College of Law and visiting professor of law at Georgetown University Law Center. He was also a trial attorney with the U.S. Justice Department, primarily as a federal prosecutor in the Criminal Division. He has also served in the U.S. Army, and as a civilian police officer in Cheney, Washington. 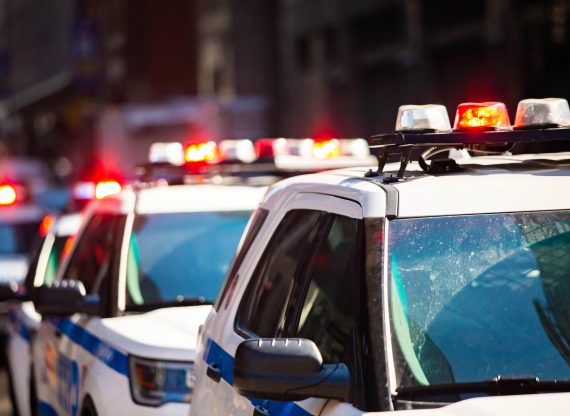 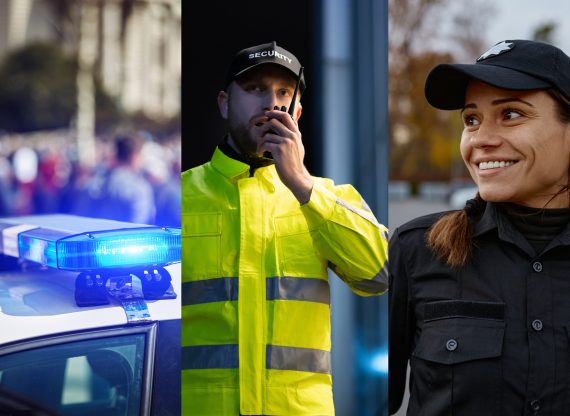 The demands on police in non-criminal areas have grown as governments have saddled officers with increasing responsibilities divorced from their core mission. With pressure coming from all sides, including recent calls to “defund the police,” this new MEI paper proposes to outsource non-core tasks to auxiliary private security agents in order to make the best use of scarce police time and public resources.